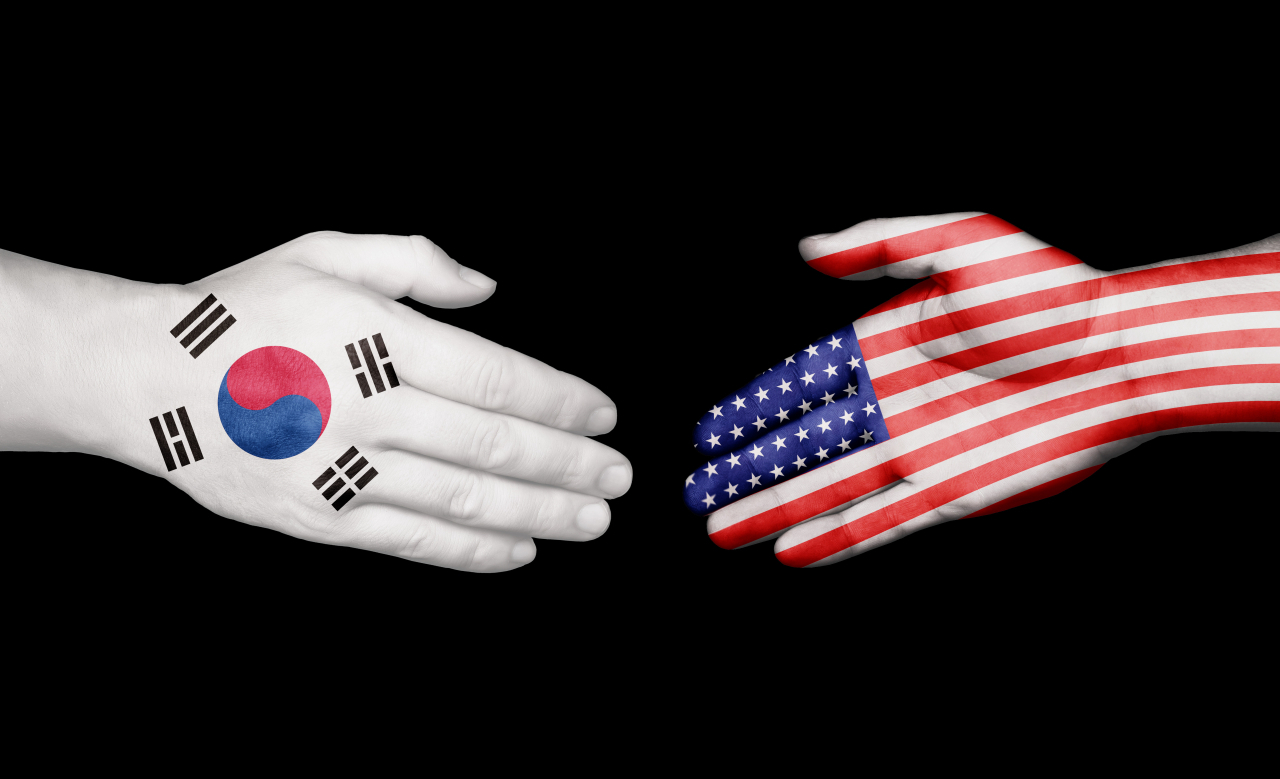 The Foreign Ministry said Friday the South Korean government had asked the US government to ease its tax rules on electric vehicles so Korean automakers are not unfairly put at a disadvantage over EV incentives.

The Inflation Reduction Act, effective since Aug. 16, leaves out Hyundai Motor and its affiliate Kia from federal tax credits since they do not make their electric vehicles in North America.

Rules that go in effect on Jan. 1 next year also require at least 40 percent of the monetary value of critical minerals in the battery to come from the US or a free trade partner to qualify for the tax credits. The rules tighten to 80 percent in 2027.

The comment Seoul sent this time -- following the initial one submitted a month earlier as part of public input Washington has been seeking since October -- called for a wider recognition of what the law designates as a “commercial clean vehicle” and “vehicle refueling property” -- all of which are subject to federal tax breaks.

Removing the cap on carbon capture and sequestration, and adding subsidies for clean hydrogen and other “sustainable” fuel production were suggested by both the Foreign and Trade ministries.

“Our approach is clear: it’s all about piecing together a comprehensive, strategic plan to make most out of the crisis or the opportunity, depending on with what angle we look at this,” a senior official with knowledge of the matter said, declining to be identified because the topic is sensitive.

The contentious law has sparked fierce opposition from the European Union and Japan, prompting President Joe Biden to acknowledge this week that the law may have “glitches,” saying “tweaks” can be made to loosen rules on incentives. But it remains unclear whether the US Congress would reopen debate on the fiercely contested law as Republicans, who have gained control of the House, are unlikely to support the Democratic president.