Taeyang of Big Bang will make a comeback as a solo musician with an album in January, according to a local media report on Friday.

“Nothing has been confirmed yet,” said the singer's label YG Entertainment following the report.

His last solo release was his third studio album “White Night” which dropped in August 2017. He released “Louder,” a track for the Pyeongchang 2018 Olympic Games, in January 2018, as honorary ambassador for the event.

He has been taking it slow as a musician since completing his mandatory military service in 2019. The band came out of a four-year hiatus and dropped the digital single “Still Life” in April.


Blackpink to give fans peek behind the scenes

Blackpink is set to launch an original series on YouTube, the group's label YG Entertainment announced on Friday.

A teaser clip for “Blackpink – B.P.M” was uploaded on the band’s YouTube channel giving fans a glimpse at a series of objects, including film photographs and typewriters as well as the faces of each member.

It has been two years since the group put together a show of its own. “B.P.M” stands for Born Pink Memories and the show will allow fans to take a peek behind the promotions for the second full album “Born Pink.” The LP came out in September and is currently on the Billboard 200 for 10th week in a row after debuting atop the chart.

The quartet is currently touring Europe as part of its ongoing world tour. On Nov. 30 and Dec. 1, it held concerts in London, the first stop of the European leg.

Ateez will tour Europe next year 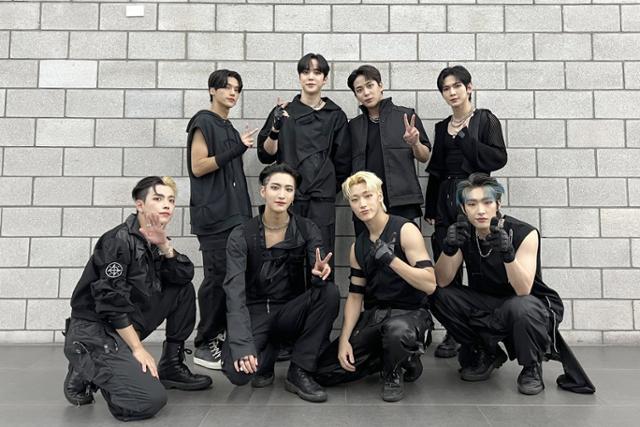 Ateez announced its plans to tour Europe on Friday via its social network.

The band wrapped up the North American leg of its tour “The Fellowship: Break The Wall” and is set to fly to Japan for concerts on Dec. 11-12. According to the poster, it will visit fans in seven cities -- Amsterdam, Netherlands, Berlin, Germany, Brussels, Belgium, London, UK, Madrid, Spain, Copenhagen, Denmark and Paris, France from February to March.

The eight members will be returning to the continent less than a year since it was there. They perform live eight times in five cities from April to May this year, performing in front of their fans for the first time in about three years. 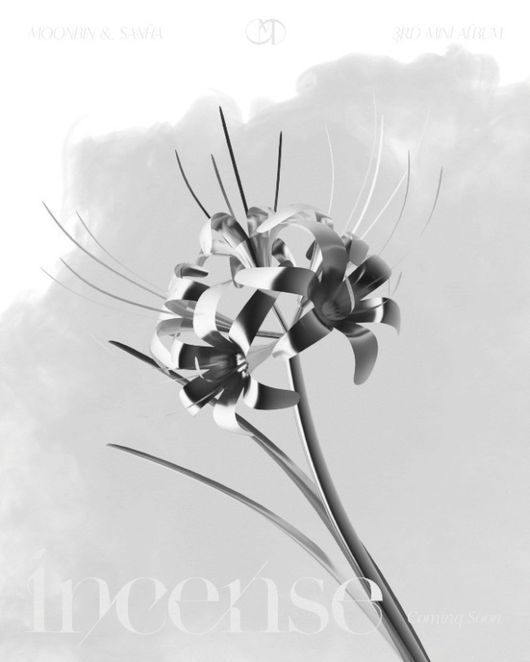 Sanha and Moonbin of Astro will release their third EP as a unit, said the group's agency Fantagio on Friday.

A black and white poster for the EP “Incense” showed a flower and read “coming soon.” The duo has released two EPs so far – “In-Out” in September 2020 and “Refuge” in March this year. The latter topped iTunes top albums chart in 10 regions and main track “Who” was No. 1 on its top songs chart in seven regions.

Separately, Astro put out a DVD of its first concert film “Stargazer: Astroscope.” It contains interviews with all members, including MJ who could not join the bandmates at the concert as he was serving his military duty.