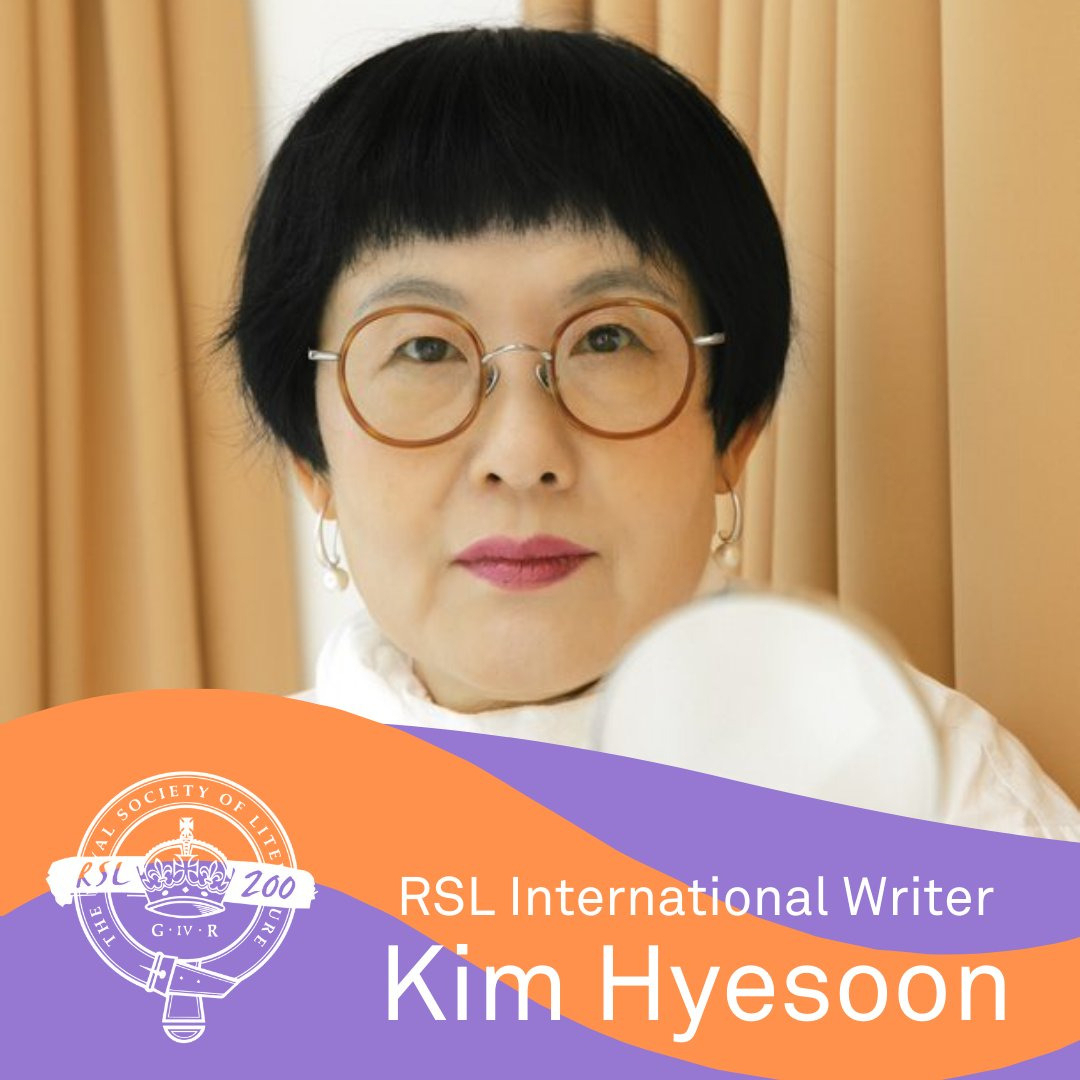 Poet Kim Hye-soon who was announced as the “International Writer” by the London-based Royal Society of Literature. (RSL)

Poet Kim Hye-soon has been named an “International Writer” by the Royal Society of Literature, based in London.

An influential figure in the contemporary poetry scene in South Korea, Kim was included in the 12-author list announced Wednesday (local time) on RSL’s official website.

The newly awarded writers join the first set of awardees of the RSL International Writers, who were announced in November 2021. The inaugural 12 writers include poet and translator Choi Don-mee, who received a MacArthur Foundation fellowship in 2021 and French writer Annie Ernaux who won this year’s Nobel Prize in Literature.

The RSL’s International Writers Program was launched in 2020 as part of “RSL 200,” a five-year festival with a series of major new initiatives.

The program annually invites writers to join the RSL to recognize the contribution of writers across the globe to English-language literature, “celebrating the power of literature to transcend borders and bring people together.”

Born in Uljin, North Gyeongsang Province in 1955, Kim debuted as a poet in 1979. Her works have been published in worldwide in English, French and German.

Notably, Kim became the first Asian woman to receive Canada’s Griffin Poetry Prize in 2019 for “The Autobiography of Death” (2016), which was translated by Choi.