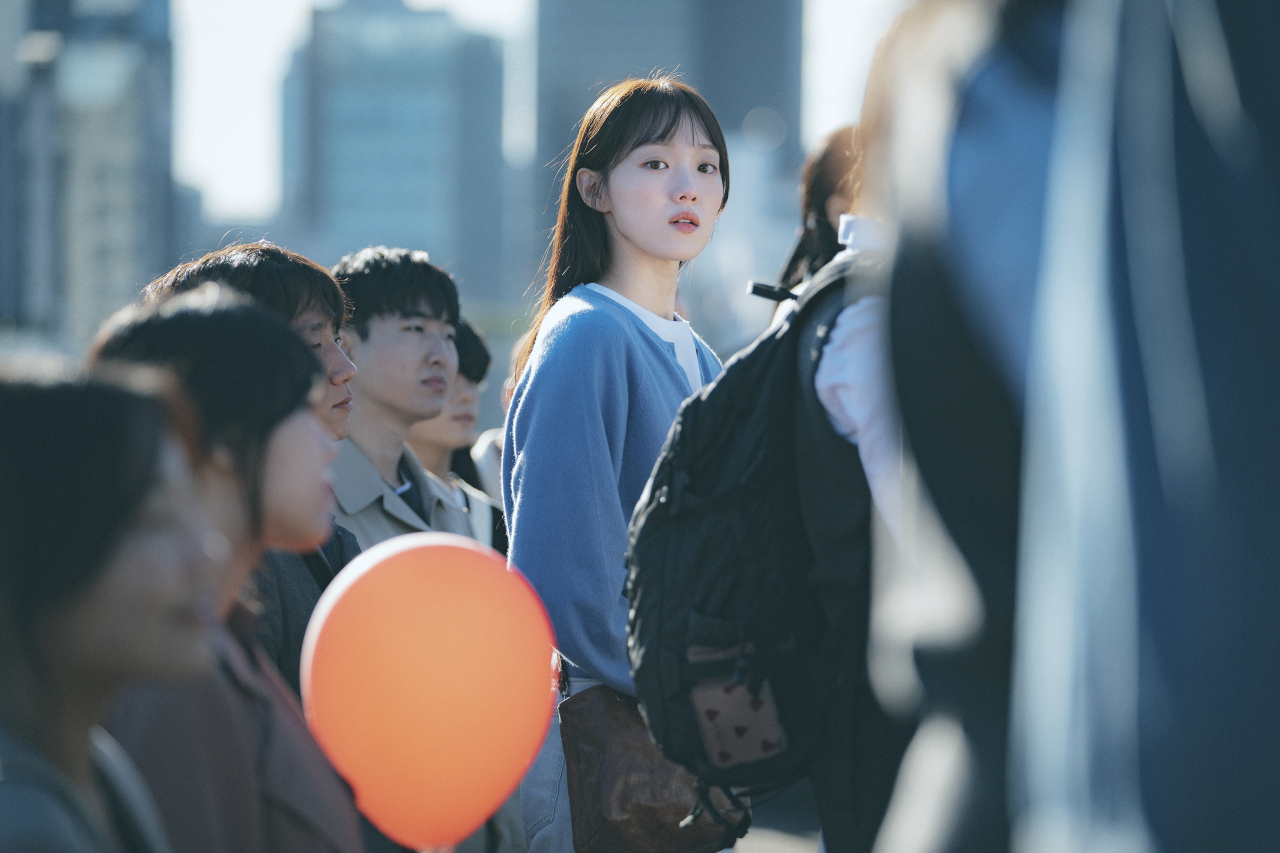 “‘Call It Love’ does not have a character who has a crush at first sight. It does not have a specific event making them fall in love with each other either. Our series tells you a small story, but one that is powerful enough to make viewers empathize with it,” said Lee in a press conference held at the Disney content showcase in Singapore on Wednesday.

Asked if the director felt any pressure in releasing a slow-paced series, Lee did not hide her concern.

“I became worried after hearing that the younger viewers tend to enjoy fast-paced, entertaining programs,” Lee told The Korea Herald. 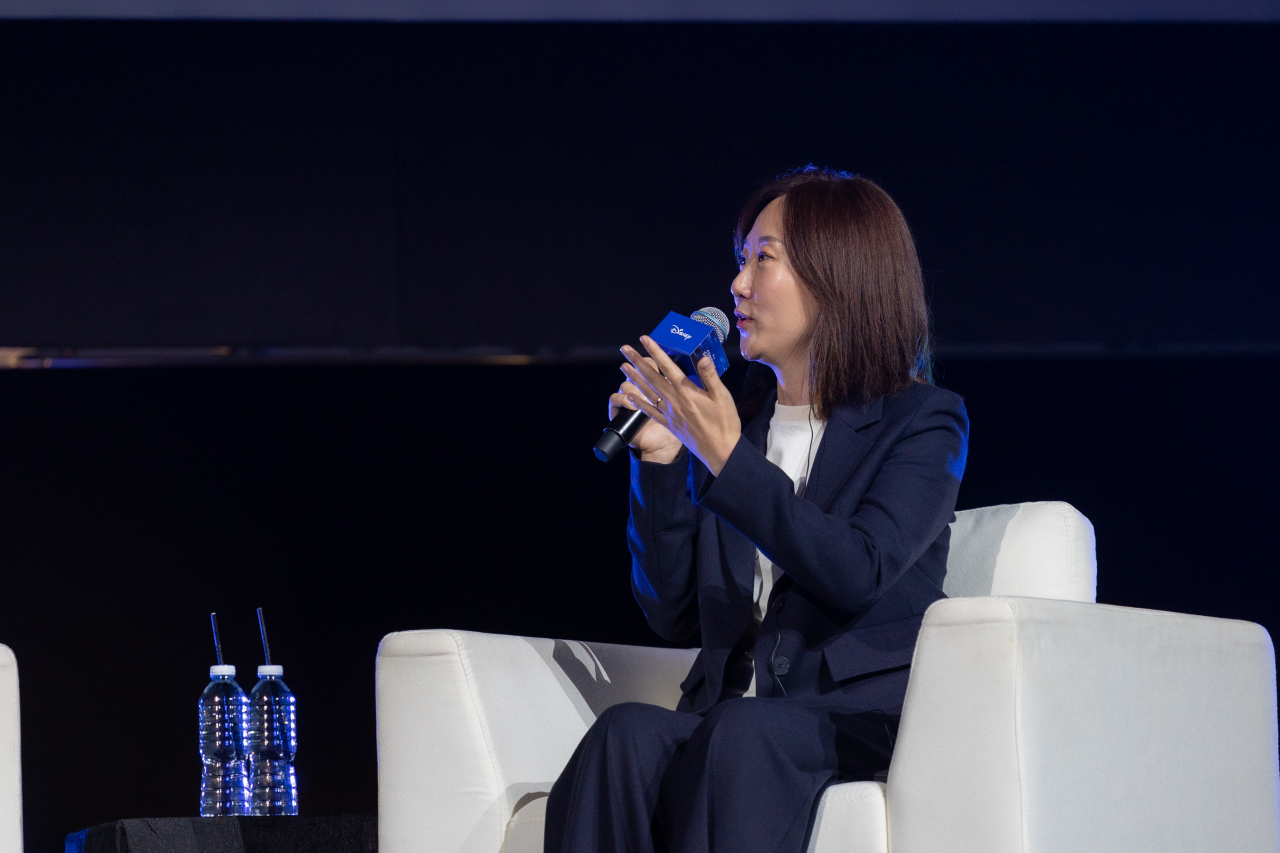 “I talked about the series with the cast after shooting some scenes. We agreed that ‘Call It Love’ offered a consolation. If we felt something from the series, I was certain that the viewers would feel something as well,” the director added.

The cast was confident that their chemistry both on and off camera is unmatched.

“We are close friends and go way back. But I actually got a chance to see new sides to Sung-kyoung. The ways she speaks, walks and acts were identical to her character Woo-joo,” Kim Young-kwang said.

Lee Sung-kyoung added that she was able to fall in love easily with Dong-jin, because Kim was fully immersed in his character. 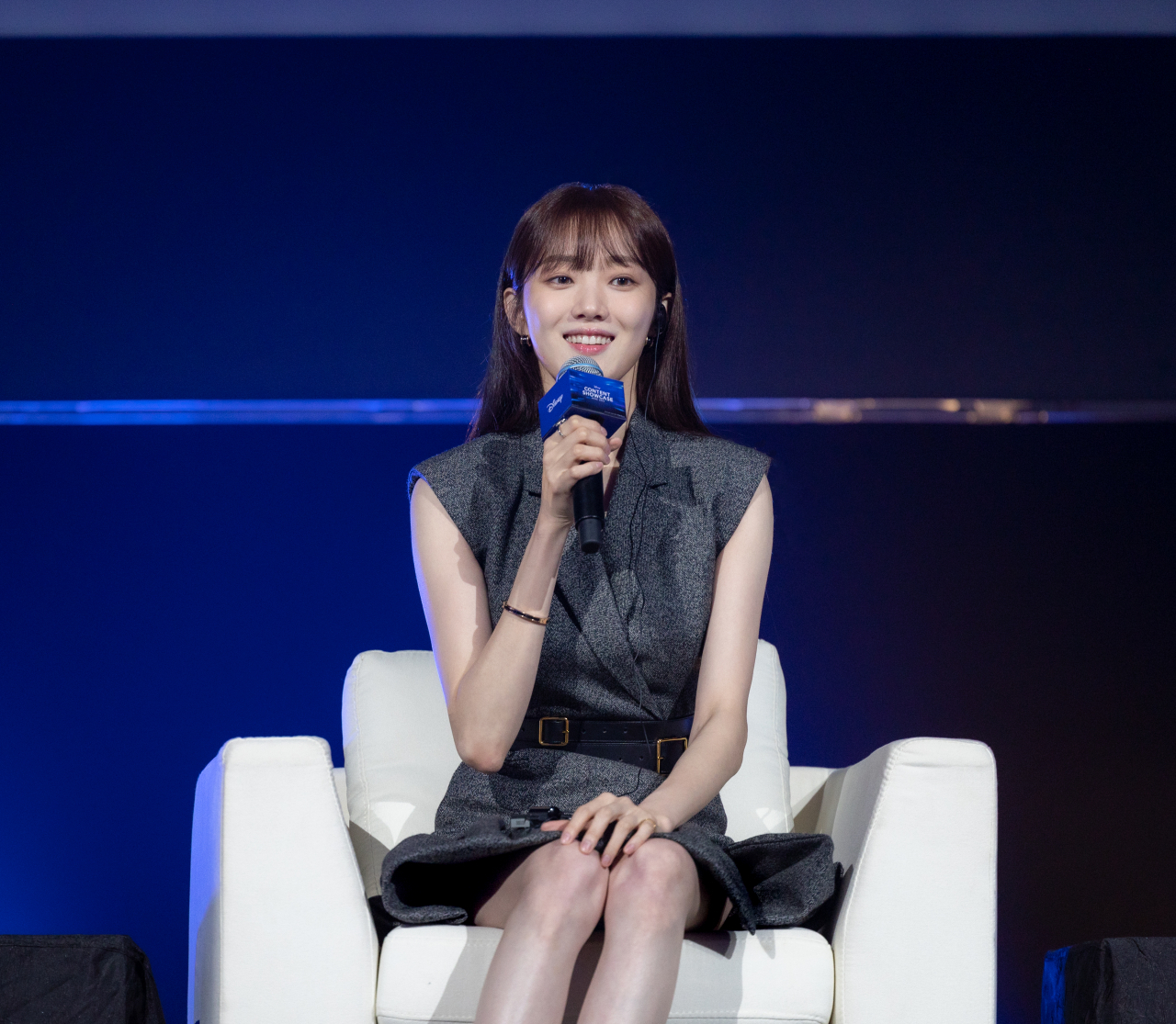 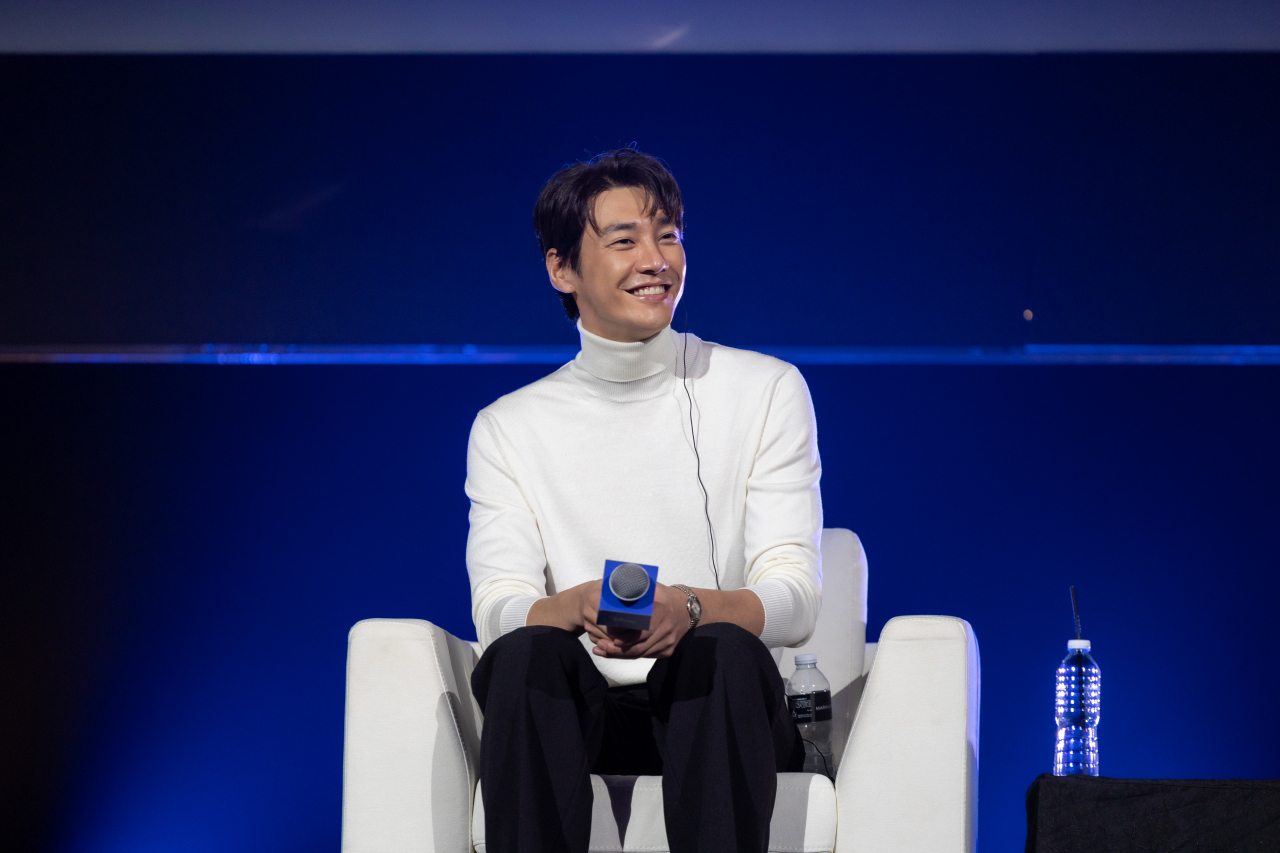 “Call It Love” revolves around a young woman, Shim Woo-joo (played by Lee), whose life hits rock bottom when she finds out about her father’s infidelity. The story develops as Woo-joo plans to take revenge after her father’s death. But she falls in love with Dong-jin (played by Kim), the son of the woman who had an affair with her late father.

The release date for “Call It Love” is yet to be announced.