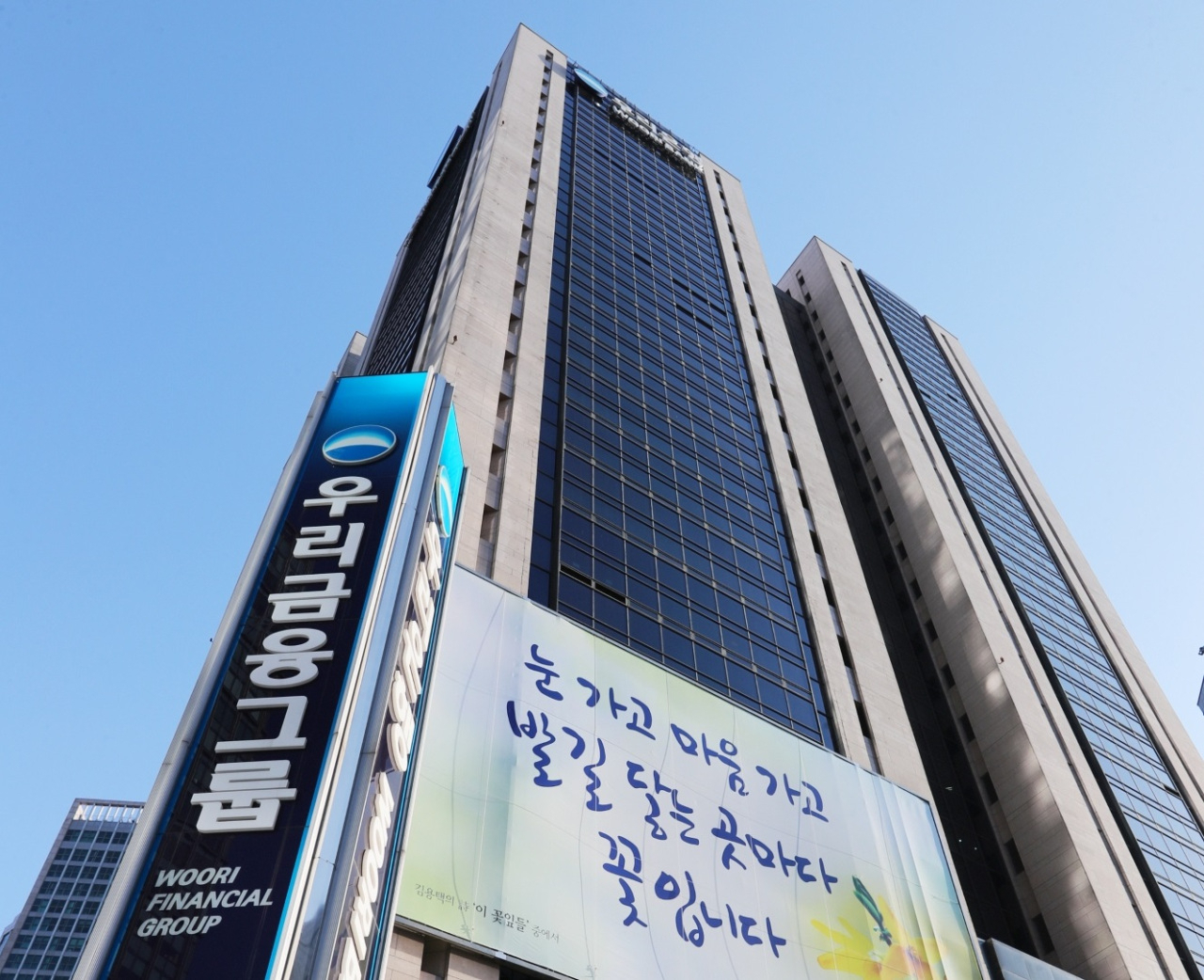 After gaining momentum from structural changes and the privatization process in recent years, Woori Financial Group has been actively making changes to become the global leader of the future financial market.

The most evident change was made recently in November when the group launched a new Data Intelligence department with a goal to pursue development in areas of data and artificial intelligence.

At the beginning of this year, the group also announced its goal to increase its combined monthly active users (MAU) of all of its platforms, reaching 15 million by the end of 2023.

The group’s changes came after the company saw some solid earnings last year.

In 2021, Woori Financial Group reported a record 2.59 trillion won in net profit, up 98 percent on year.

Woori Financial Group was established in April 2001 as the first financial holdings company in Korea. It was wholly owned by the state-owned Korea Deposit Insurance Corp at the time.

Also, the privatization of the group in 2021 created the backbone for the company to stretch out its business reach globally. Its expansion is mainly led by Woori Bank branches that have opened in 24 different countries.