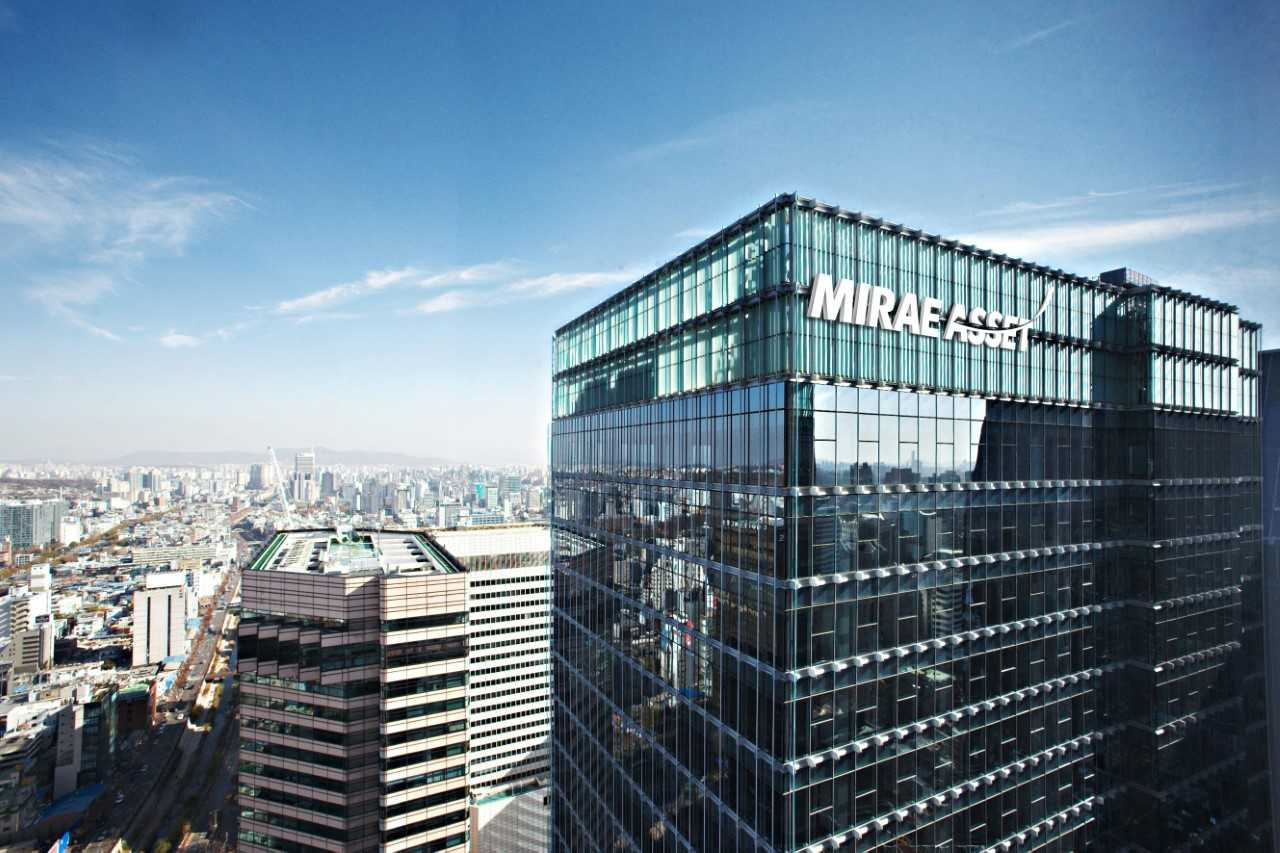 Marking its 19th anniversary of its overseas business operations this year, Mirae Asset Global Investments has earned many titles as a first mover in the global asset management market.

The investment firm kicked off its global business in Dec. 17, 2003, when it established a district office in Hong Kong. This foray came six years after the firm was established.

Since then, Mirae Asset Global Investments has come a long way. The company has offices in 36 countries and invested more than half of its 268 trillion won ($202 billion) in operable assets in foreign markets.

Its exchange-traded funds (ETF) business was ranked 14th largest in the world in terms of net asset size, while it was ranked eighth in terms of asset influx size, according to ETF research organization ETFGI.

Its Hong Kong branch became the first South Korean firm to launch a self-run foreign fund in 2005, Mirae Asset said. In India, Mirae Asset Global Investments was the first, and is still the only asset management firm to deal with independent foreign capital, it added. Meanwhile, it was also the first Asian asset management firm to be introduced as part of Harvard Business School’s case study material.

The company attributed its success to its core belief that “we must give customers what they need rather than what they want."