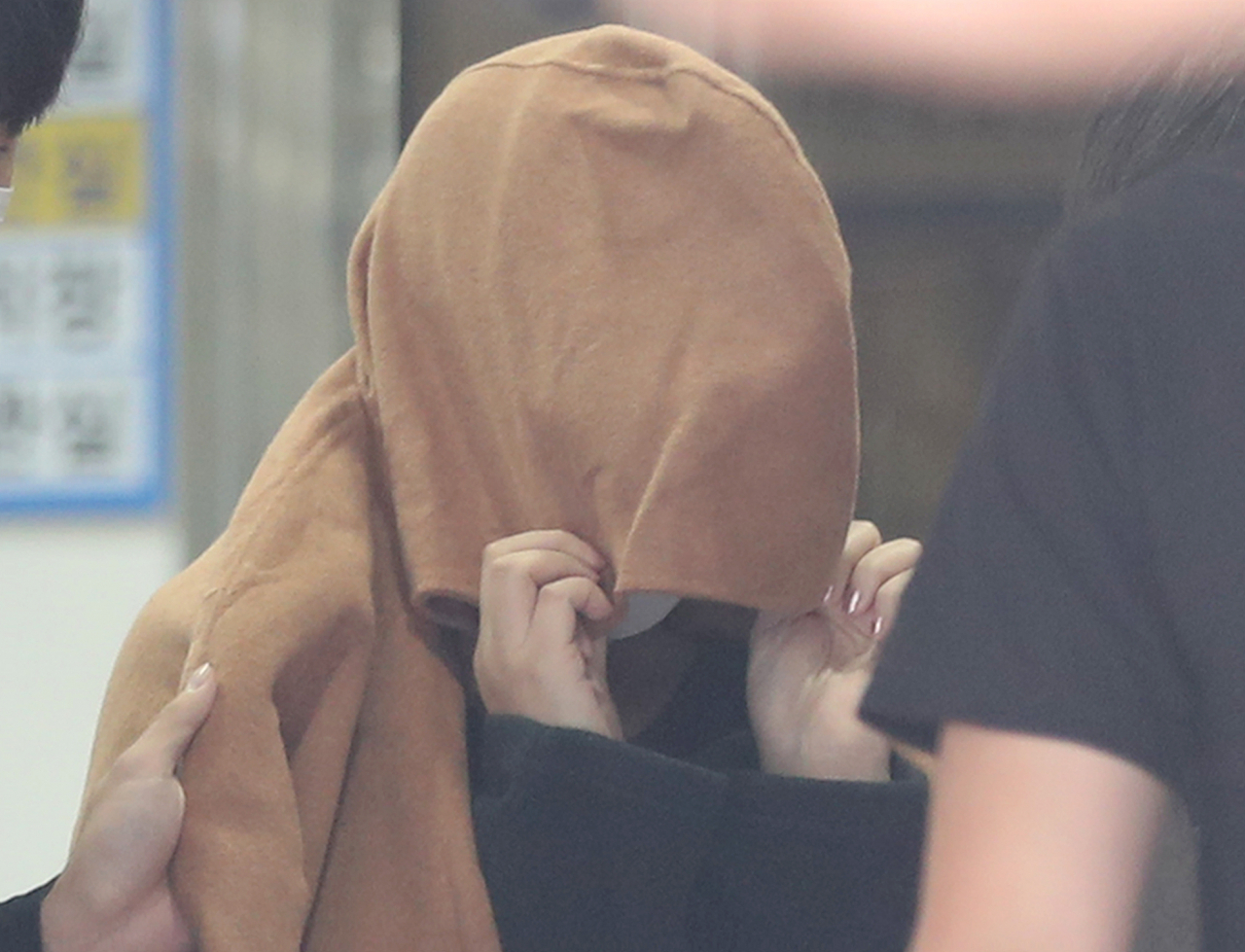 The South Korean-born New Zealand citizen in her 40s believed to have killed two of her children was extradited to New Zealand after her arrest earlier this year.

The Ministry of Justice said Tuesday it repatriated the 42-year-old New Zealand citizen of Korean descent to New Zealand at Incheon International Airport, Monday evening, as well as the evidence seized by police.

The woman, only identified by her family name Lee, was arrested over the alleged murder of two children whose bodies were discovered in suitcases that had been kept in a storage facility in Auckland, New Zealand, in August. The remains of the two children were believed to have been killed in 2018 aged 7 and 10, respectively.

The police there then launched a search after presuming the woman was the two children’s mother and suspect in the murder case.

New Zealand authorities requested cooperation in criminal matters from the Ministry of Justice, and the ministry ordered the Seoul Central District Prosecutors' Office to collect and find evidence related to the case and hand it over to New Zealand.

“Handing over fugitive criminals is usually a long-term process, but this case only took three months,” the Justice Ministry said of the alleged murder.

The ministry referred to the extradition process of this case as “rare,” adding that the case would be an efficient model of international collaboration for investigations.

“We hope the first extradition case asked by New Zealand to the Republic of Korea will be scrutinized through New Zealand’s fair and austere judicial process,” the ministry said.