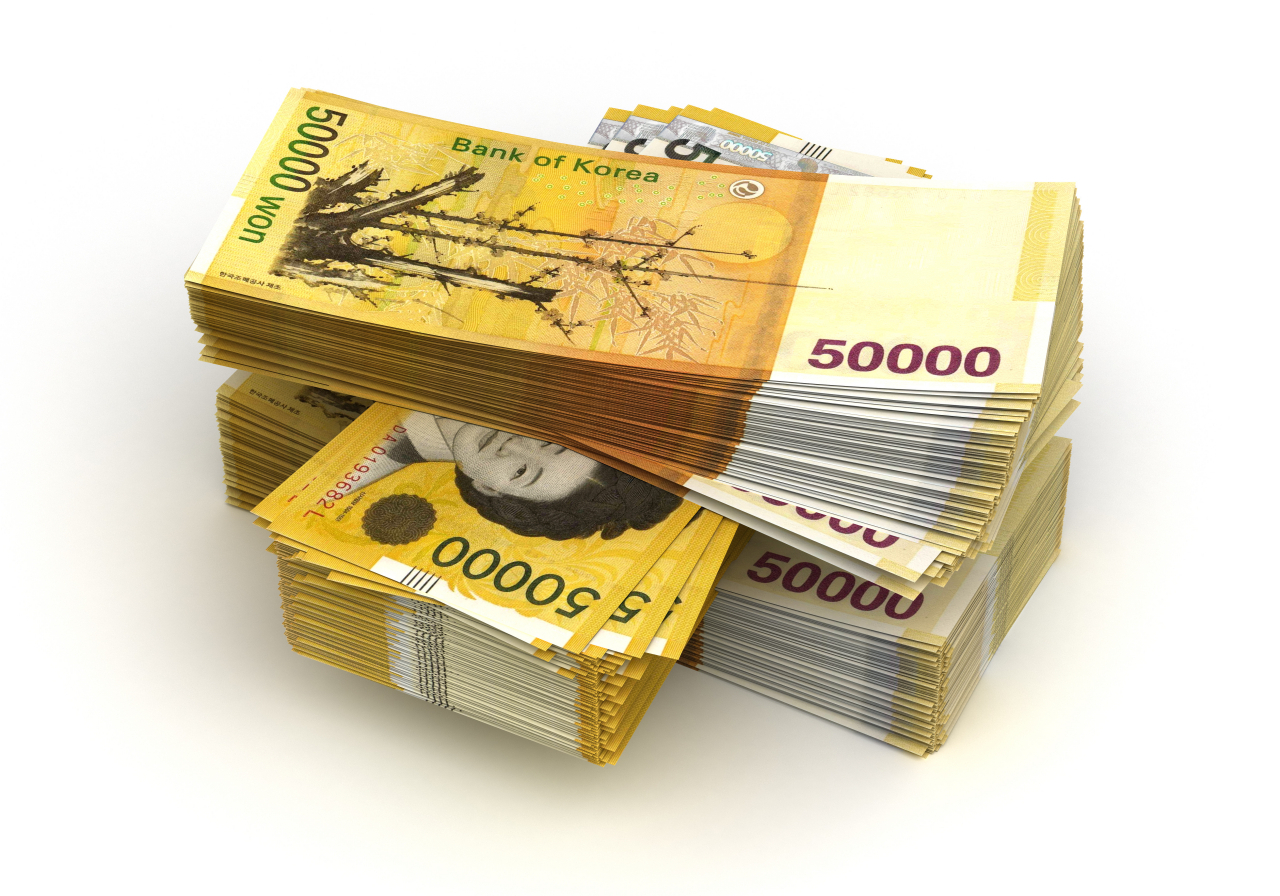 South Korea will push to change regulations in a way that would allow investors to know how much they would receive in dividends before buying stocks in a bid to attract more foreign investment in the local equity market, a senior official of the country's top financial regulator said Monday.

Under the current rules, listed companies determine who will receive dividends in late December first before setting the amount in March and then pay out dividends to investors in April the following year.

The process is different from the United States and other major countries where investors know the amount of dividends they would receive before purchasing a stock.

"From a perspective of investors, they have to invest without knowing how much they will receive in dividends and have no choice but to accept dividend-related decisions that will be made months later," Kim So-young, vice chair of the Financial Services Commission, told a seminar held to discuss ways to eliminate the "Korea discount" in the local capital market.

Kim said such dividend-paying processes have played a role in discouraging foreign investors from putting their money in the local equity market.

He said the FSC will seek to change relevant rules with the justice ministry.

The South Korean stock market is known for a low ratio of dividend payout to net profit, which is cited as one of the reasons for the Korea discount that weighs on valuations of Korean stocks.

Industry data showed South Korean firms' dividend-payout ratio had stood at 26.9 percent on average as of Nov. 16, which was much lower than the global average of 35.7 percent.