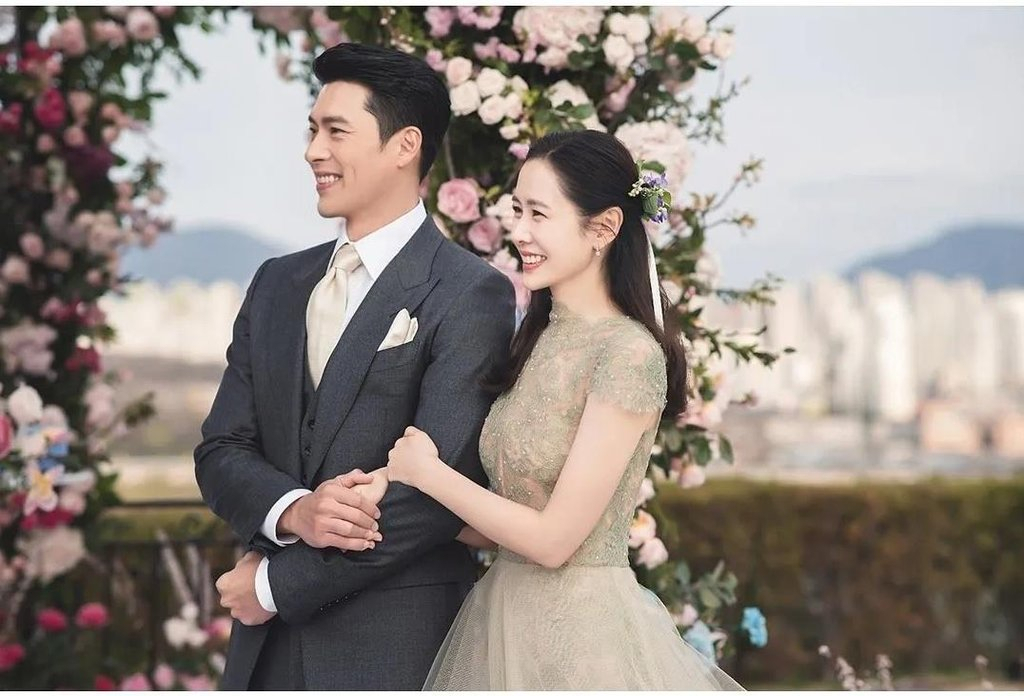 Son delivered the baby Sunday and both of them are in good health, MSteam Entertainment said.

The celebrity couple, both aged 40, tied the knot in March and announced her pregnancy in June.