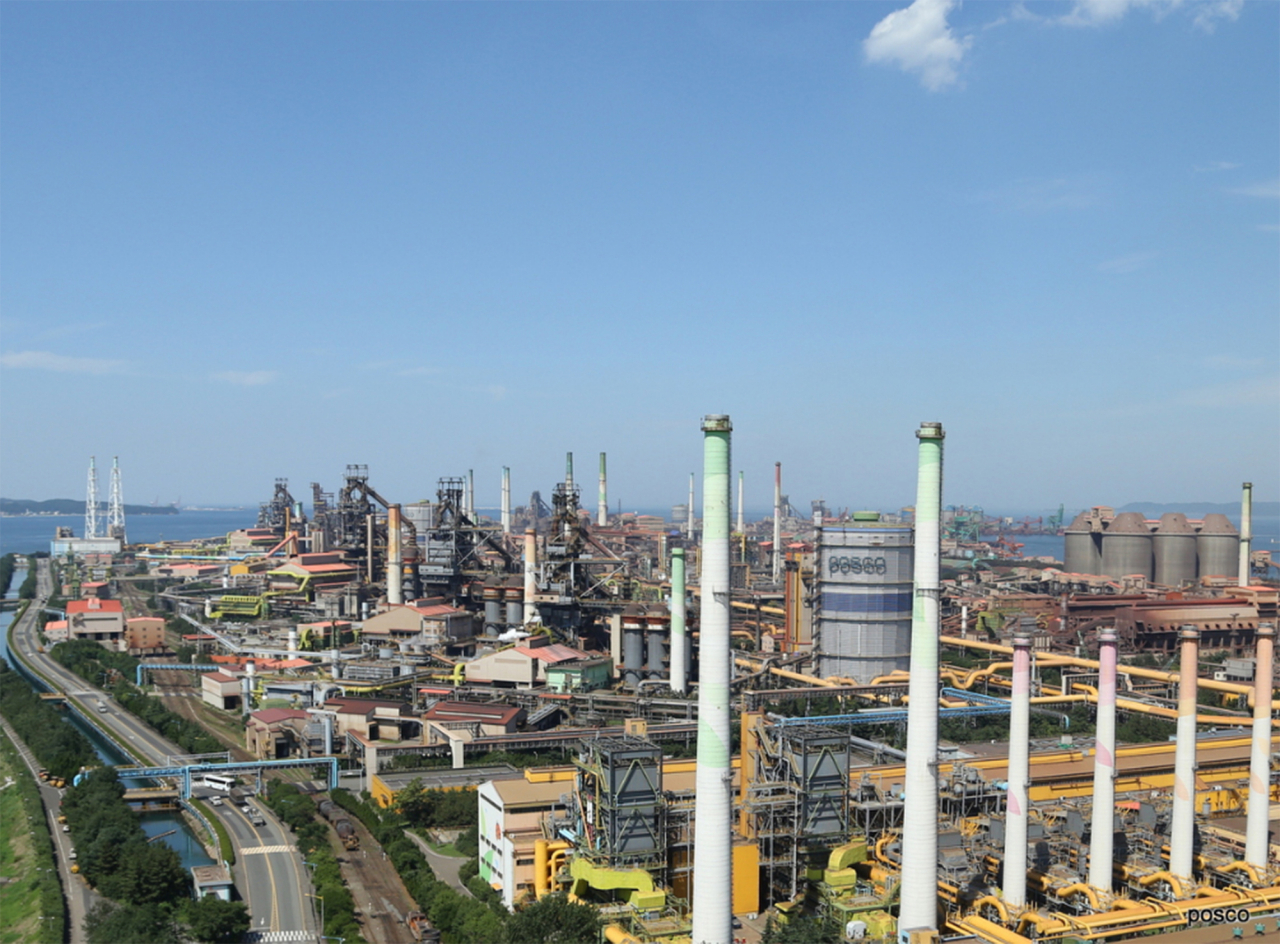 ResponsibleSteel, a nonprofit organization set up in 2016, awards steel businesses with accreditation for fulfilling some 370 criteria, including enviornmental, social and governance efforts. The review process also includes a third-party evaluation.

After nine months of evaluation and inspection, Posco’s steel manufacturing plants in Pohang and Gwangyang were given the accreditation at an industry forum held in Memphis, Tennessee, on Oct. 31.

“It was a great opportunity to look into Posco’s efforts for ESG management,” said an official from ResponsibleSteel.

Under its long-term ESG plan, Posco hopes to establish a support system and global network with the government in developing a hydrogen steel production system that does not emit carbon dioxide, to help achieve the country’s 2050 net-zero goal.

For 12th consecutive year, the company was named the world’s most competitive steelmaker in a global industry report published in November last year.

The WSD report ranks steelmakers based on 23 categories. It gave top scores for Posco in eight segments, including technological innovation and human resources, according to Posco.

In April, Posco became the Sustainability Champion member of the World Steel Association, a first for a Korean firm. Last month, it also received an award from the 2022 Steelie Awards for its sustainability efforts.