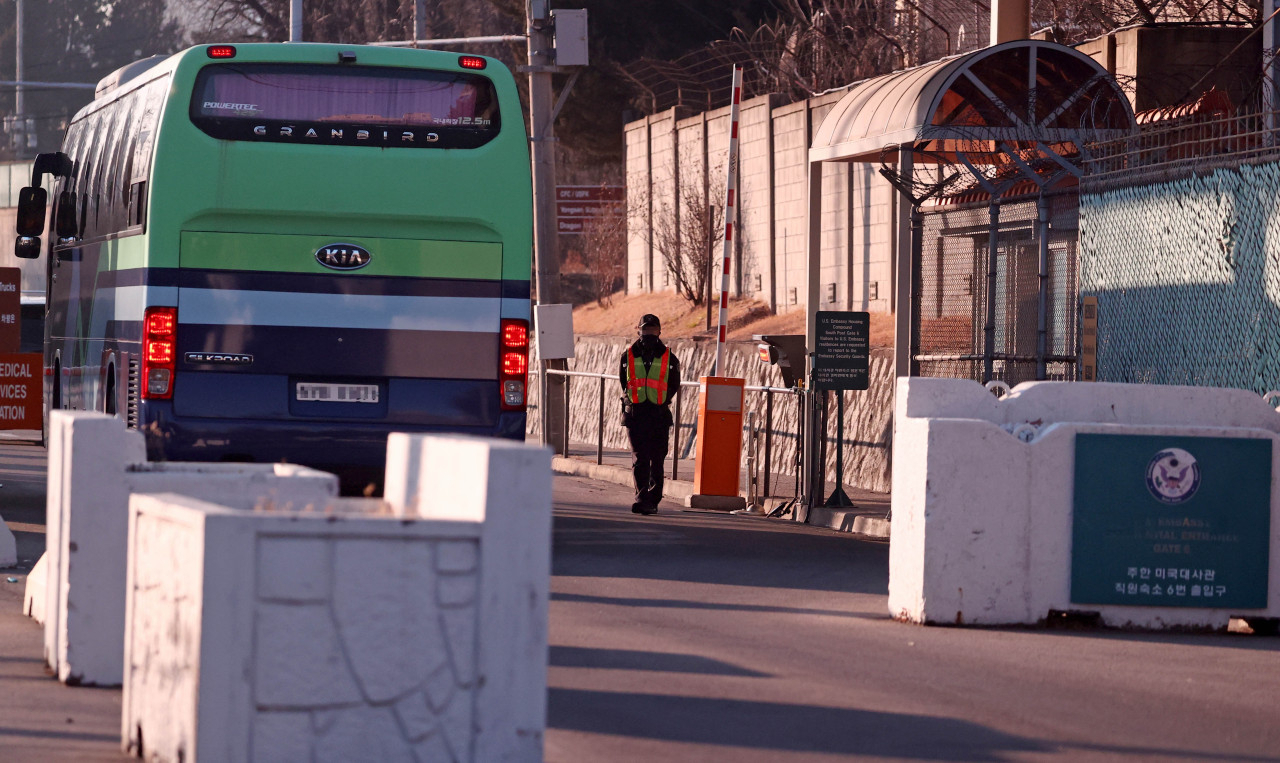 The US Forces Korea (USFK) will host a component command of the US Space Force (USSF), likely the second regional space command to be established by the United States outside of its mainland, amid growing missile threats from North Korea, sources here said Saturday.

The US Department of Defense plans to open a component command of the Space Force under the wing of the USFK, and the USSF is scheduled to integrate the body into its organizational structure by the end of this year, according to multiple high-level government sources.

The envisioned component command in South Korea is expected to be the second US space command headquarters to be launched outside the US mainland after the first one established under the Indo-Pacific Command based in Hawaii earlier this month.

The launch is expected to enable the USFK to detect and trace aerial vehicles flying into the exosphere at a time when North Korea is believed to possess the capacity to launch nuclear-armed intercontinental ballistic missiles into the US mainland.

The sources predicted that the new USFK body will be smaller than the space component command in Hawaii, which has about 20 personnel.

Once installed, the new component command will link up with the US Space Force and the US Space Forces Indo-Pacific through the military networking system, known as C4i, to share real-time information concerning North Korea's nuclear and missile activities.

The US is also said to be on course to establish an additional space component command under the Central Command in charge of the Middle East by the end of 2022.