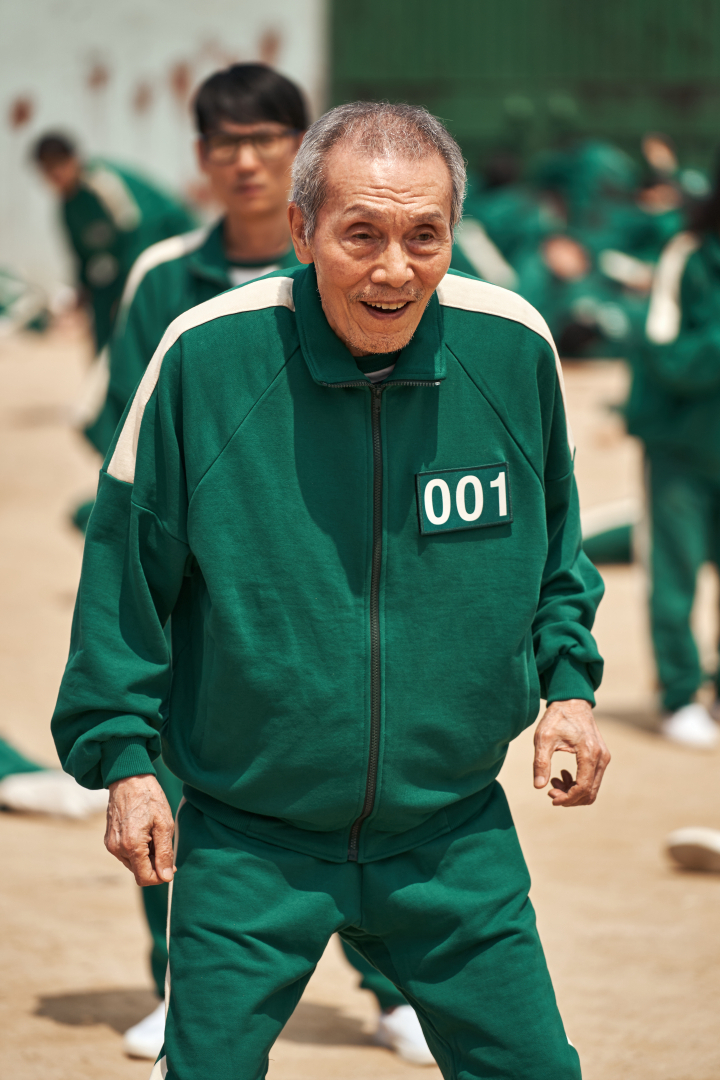 The Seongnam branch of the Suwon District Prosecutors Office indicted the 78-year-old O without detention Thursday over an allegation that he inappropriately touched the body of a woman in mid-2017, the officials said.

The case dates back to December last year, when the alleged victim filed a complaint against O with police.

Police then closed the case without filing any charge against the actor in April but the prosecution later reopened the investigation at the request of the victim.

The actor reportedly denied the charges during the prosecution's investigation.