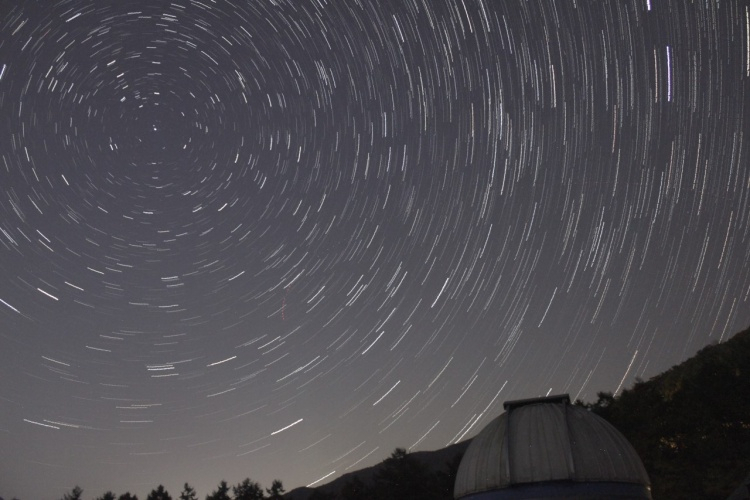 Some 60 kilometers east of Seoul, the small county of Yangpyeong, Gyeonggi Province, is home to one of South Korea’s most popular observatories, Jungmisan Astronomical Observatory.

After a 40- to 50-minute drive along the Han River, visitors climb the winding roads of Jungmisan and arrive at the observatory in the thick of a mountain forest.

The occasional beams of car headlights are the only lights outside the observatory.

“Fall and winter seasons have the clear atmosphere that is necessary to accurately observe the stars. But any cloudless day with good weather is good for star gazing," Kim Dong-hyun, the CEO of Jungmisan Astronomical Observatory, told The Korea Herald.

“Though our place is one of the observatories closest to Seoul, the neighboring mountains completely block the city lights, keeping the place hidden from Seoul, a city that never sleeps. It is also the site where the most stars can be observed in the metropolitan area,” Kim said, explaining the popularity of the observatory. 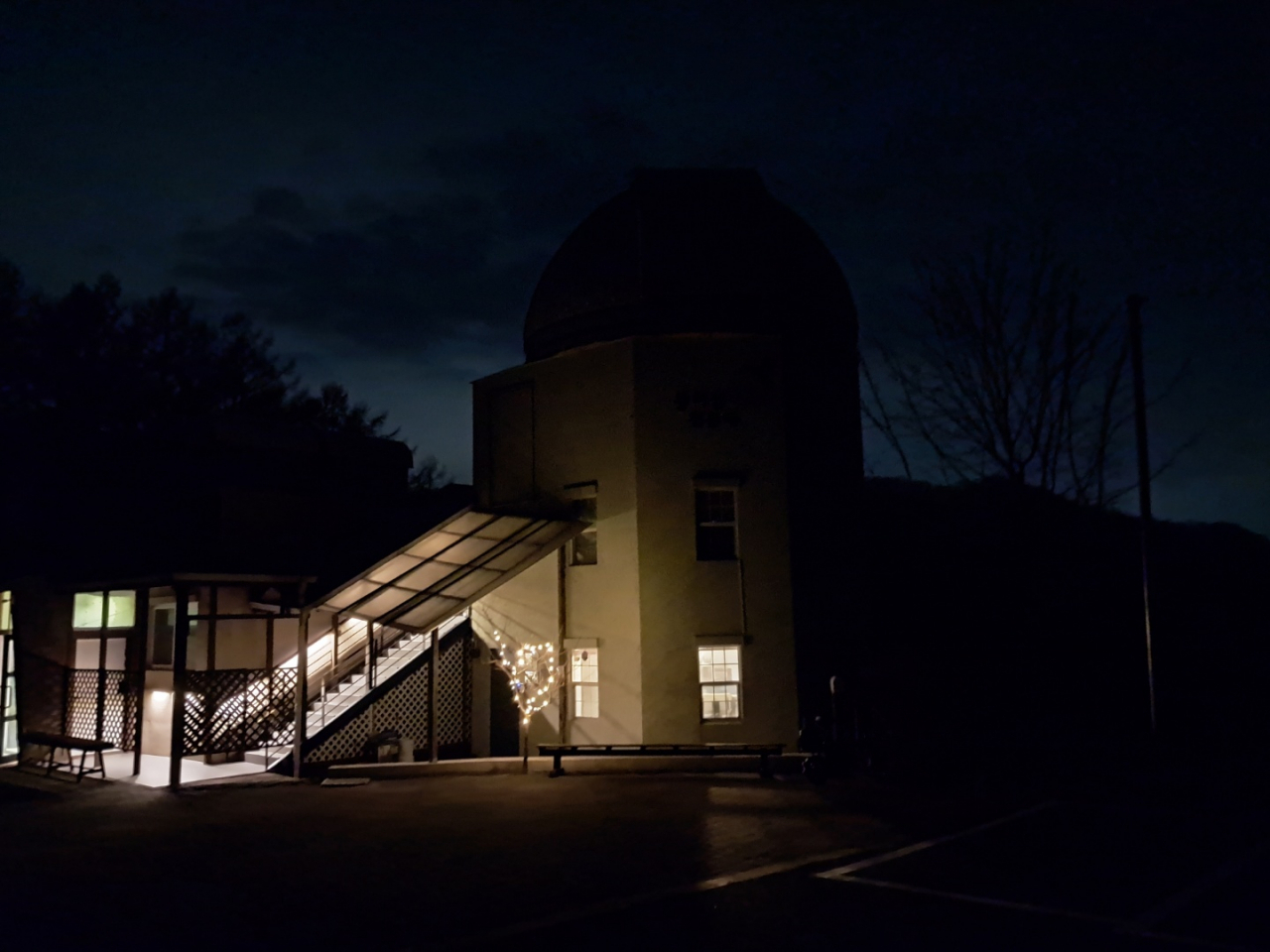 Once the visitors are gathered at the lobby, they are guided to a room for a 20- to 30-minute lecture.

Led by a certified instructor of astronomy and a former astronomy teacher, who taught the subject for more than 25 years in middle and high schools, the special program is informative and interesting as the instructor takes you through the mythologies behind the stars, seasonal constellations, the visible stars and even planets that can be observed on the day of the visit.

“There is a huge difference in watching the stars with and without knowing what they really are. Unfortunately, we don’t have English interpretation, but the short lesson mostly features images and videos. We have had many overseas tourists, but they enjoyed the program without any difficulties,” Kim explained.

While the observatory has eight telescopes, it mostly uses four telescopes -- three on the rooftop and one inside the dome.

As the instructor points at the visible stars and planets with his green laser pointer, the visitors find it difficult to hide their excitement, regardless of age.

“It was so cool to see Mars with my eyes for the first time. I am going to show off tonight’s experience to my friend tomorrow,” a 9-year-old elementary student surnamed Lee from Seoul said with a huge smile on Nov. 16.

At the end of the program, the instructor passes on hidden tips for capturing the beautiful night sky with a smartphone. 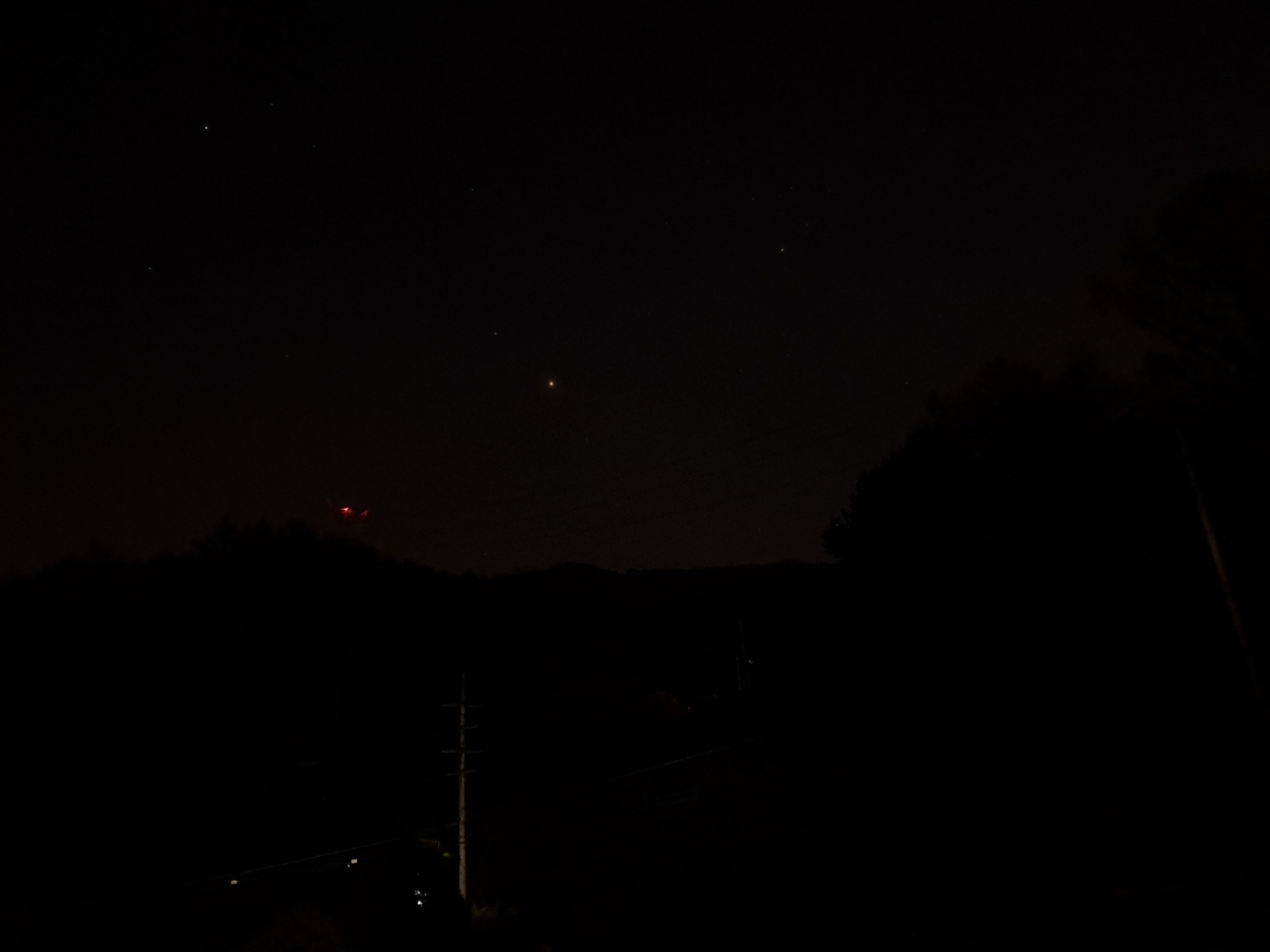 Mars is observed as a small orange dot on the night of Nov. 16. (Lee Si-jin/The Korea Herald) 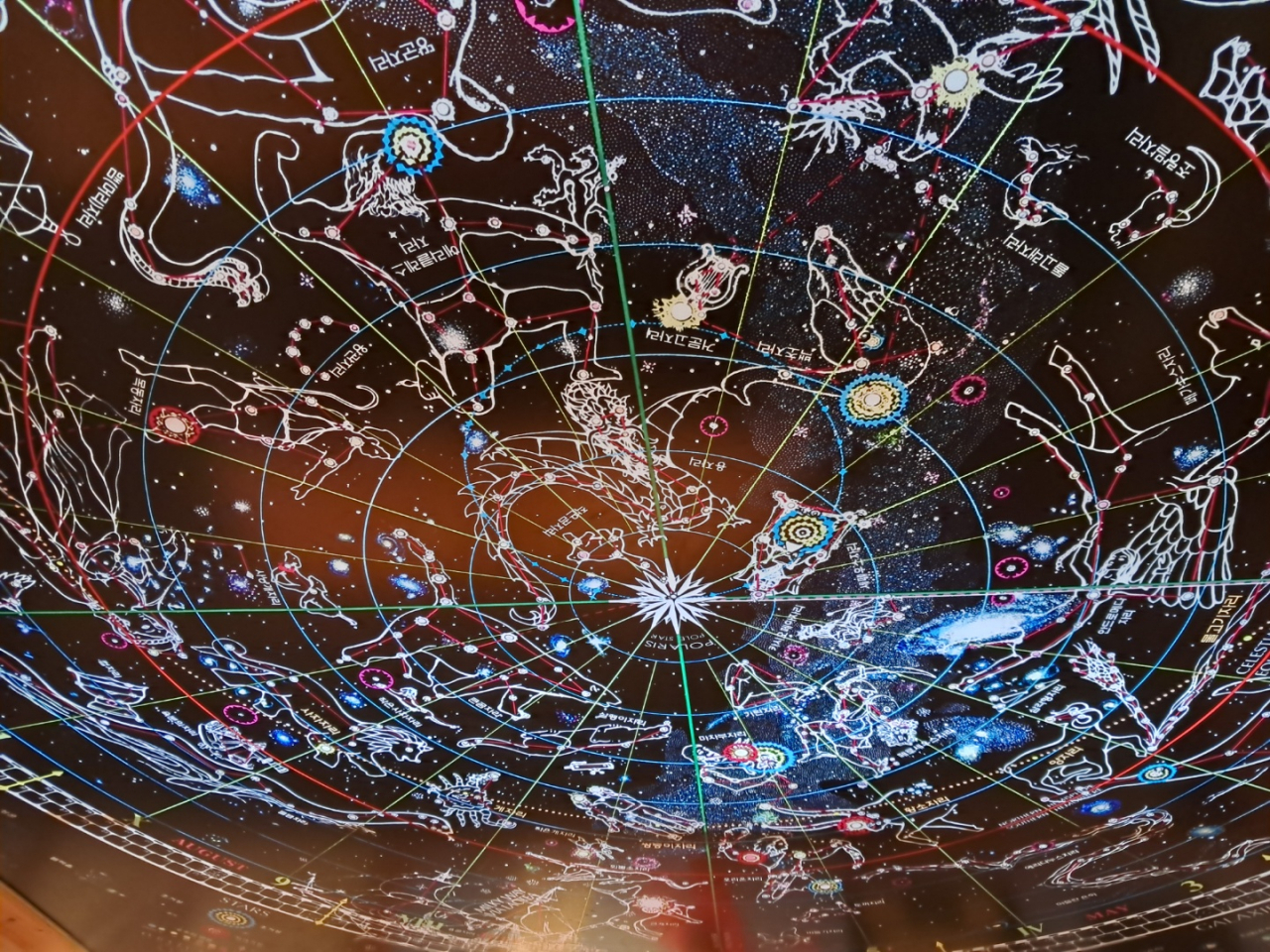 In the case of unexpected changes in the weather, the tickets can be kept and used within 12 months to revisit the observatory free of charge.

“Pegasus, a constellation named after the winged horse in Greek mythology, is one of the representative seasonal constellations in autumn. And we are expecting hundreds of shooting stars to be visible on Dec. 14 and 15. I hope many people can enjoy the fascinating world of astronomy,” the instructor said.

Online reservation can be made via Naver Booking and the observatory’s official website at www.astrocafe.co.kr.