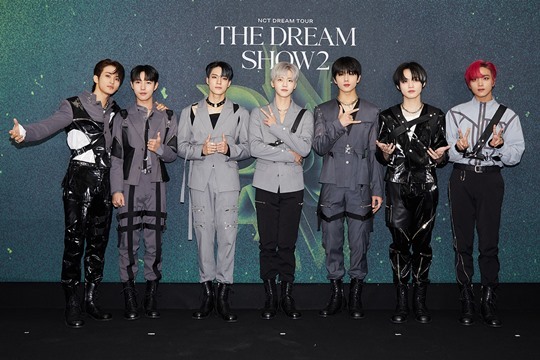 NCT Dream announced that it will add two concerts to its ongoing Japan tour.

At the end of its first show in Nagoya on Wednesday, the bandmates told the audience that it will take the stage at Kyocera Dome in Osaka on Feb. 17-19. This extends the “In A Dream” tour which was originally planned for Nagoya, Yokohama and Fukuoka.

The seven-member act will also release the single “Best Friend Ever” on Feb. 8 to mark its Japan tour. The single will consist of two songs – the title track and Japanese-language version of “Glitch Mode,” the main track from its second studio album of the same title. The LP from March sold over 2.1 million copies in its first week. 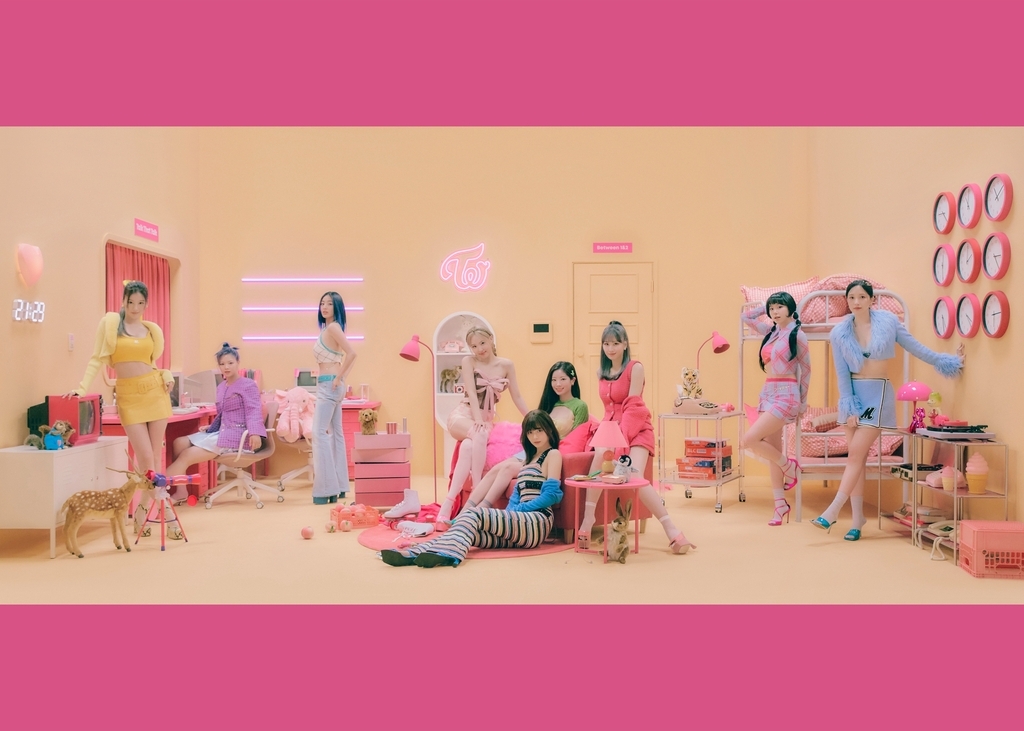 Twice has sold 10 million units of albums released in Korea over the course of their career, announced label JYP Entertainment on Thursday.

The latest EP was rolled out in August and recorded 1 million shipments, becoming the group’s first million-selling album. Twice is the third K-pop girl group to reach the mark, after Blackpink and aespa. The EP also ranked No. 3 on Billboard 200, tying the record it set with its third full album “Formula of Love: O+T=〈3” that came out in November last year.

Separately, the group’s performance video for “The Feels” logged 100 million views on YouTube on Wednesday, its second dance video to reach the milestone. 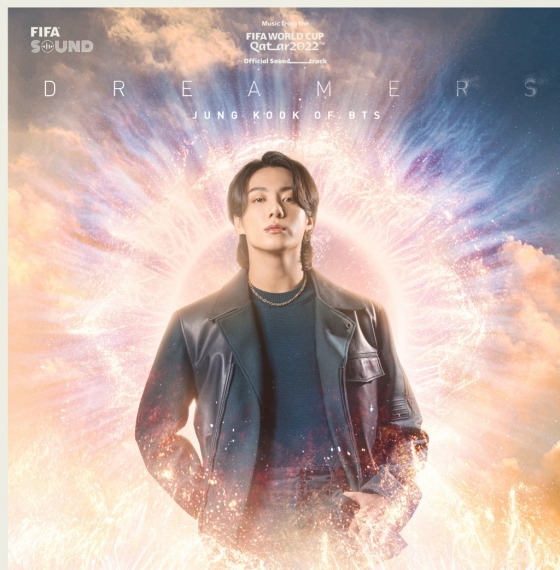 It is part of the official soundtrack for FIFA World Cup Qatar 2022 and the artist, along with Fahad Al Kubaisi, performed it for the first time at the opening ceremony for the soccer event on Sunday.

The song debuted on Spotify’s Global Top Songs Chart at No. 2, a record for a solo song from an Asian musician. It swept up charts around the world, including Oricon’s daily digital single ranking and Amazon’s music chart.

The music video was unveiled on Tuesday through FIFA’s YouTube channel and generated 15 million views on the platform in a day. The video of his live performance surpassed 23 million views in three days.

Agency denies rumor that Astro’s Rocky will take a break 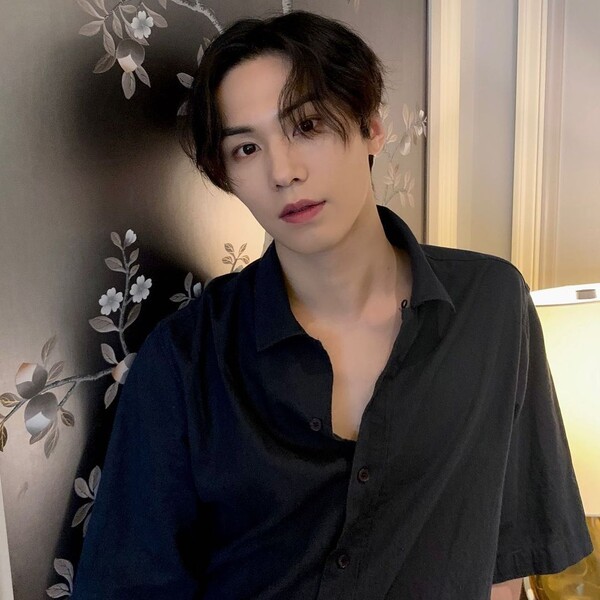 Rocky of Astro will not suspend activities as some claimed online, said agency Fantagio on Thursday.

The company denied all allegations, including that he might be preparing to leave the team as his contract with the agency is nearing to expire.

The subject has never even been discussed, said the agency, adding that it requested a correction and an apology from a brand that started the rumors.

Last month, the singer admitted that he is in a relationship with actress Park Bo-yeon, through the agency following a news report. Some fans have voiced complaints that he has been negligent, in particular not participating in communications with fans, while he devoted himself to Park, inviting her to his concerts and musicals as well as supporting her while she was shooting a drama.