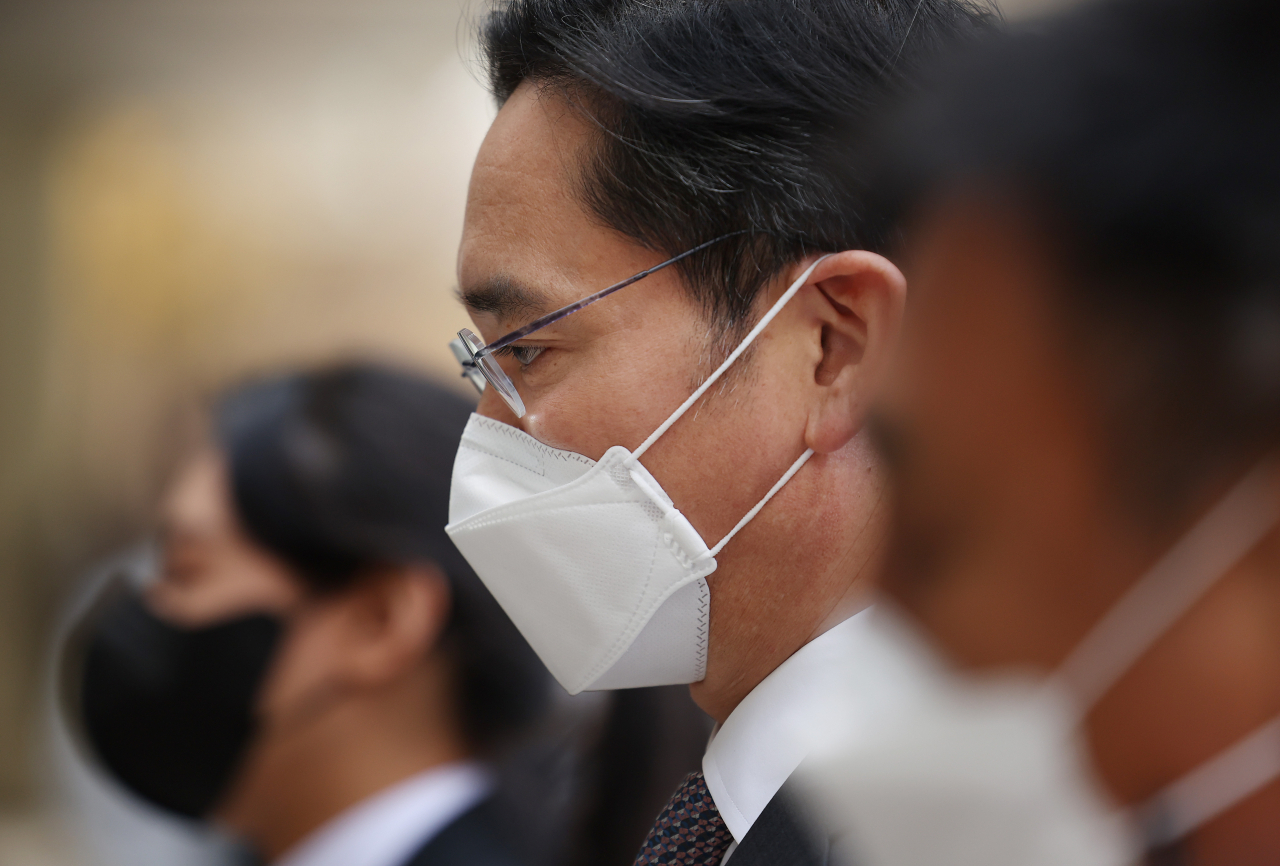 The long-awaited bill to revise the Insurance Business Act is reigniting debate over Samsung’s ownership structure, under which its insurance arm is the largest shareholder of Samsung Electronics.

The National Assembly on Tuesday for the first time put forward the revision bills in the parliament's National Policy Committee. The bills, proposed in June 2020 respectively by main opposition Democratic Party lawmakers such as Rep. Park Yong-jin and Rep. Lee Yong-woo, were the first bills to be discussed by the committee lawmakers, after eight years of public silence toward similar bill proposals.

Samsung critics have welcomed the news as lawmakers' discussion at parliament over the bill, nicknamed “Samsung Life Insurance Law,” could serve as a catalyst for a more transparent shareholding structure of Samsung, which has long relied on the dynastic control of the Lee family to drive growth by adopting a cross-shareholding structure.

"The new revision bill could expedite the process to bring the bizarre ownership structure of Korean chaebol back to normal," said Park Sang-in, professor of public administration at Seoul National University and senior official of the Citizens' Coalition for Economic Justice, at a panel discussion at the National Assembly Wednesday.

"A bold move to simplify shareholding structure will prompt an industrywide transformation through the revision bill at the time when the manufacturing process is becoming more sophisticated, while calls to achieve carbon neutrality and address income inequality are on the rise."

Opponents, however, have raised concerns that Samsung Electronics' ownership might be in the hands of an activist investor who seeks to invoke a proxy fight, resulting in business instability.

But Rep. Lee Yong-woo on Wednesday downplayed such concerns, saying the Foreign Investment Promotion Act stipulates the authorities are given rights to curb the sales of company stocks related to strategic assets such as semiconductor chips.

"It is unscientific to argue that Samsung Electronics will sell out to foreign investors, or that Samsung could be prone to management disputes," Rep. Lee said.

This comes as the new bill, seemingly designed to prevent insurers from putting eggs in one basket, is anticipated to prevent Samsung Life Insurance from becoming the largest shareholder of Samsung Electronics.

Under the bill, the maximum threshold in terms of the value of a certain asset an insurer can invest must not exceed 3 percent of the total asset of an insurer, and the value will no longer be determined at the moment of the investment.

Instead, the value will be determined in the present time. This means the maximum amount of an asset an insurer is eligible to own could change over time as the investment target's market value goes up.

In case the bill passes parliament, Samsung Electronics shares worth over 21 trillion won ($15 billion) should be floated on the stock market.

Samsung Life Insurance, with over 314 trillion won in total assets as of September, has been forced to offload shares of Samsung Electronics if its holdings are in excess of 9 trillion won.

The insurer's stock holding in Samsung Electronics is now worth over 30 trillion won by market capitalization, with the maximum amount of the asset eligible to own sharply rising.

This signals the time is drawing near for Samsung Executive Chairman Lee Jae-yong to rethink a strategy to control the chip-to-mobile tech giant.

Although Lee was promoted to Samsung's top position in October, he has stopped short of exercising controlling voting rights of Samsung Electronics.