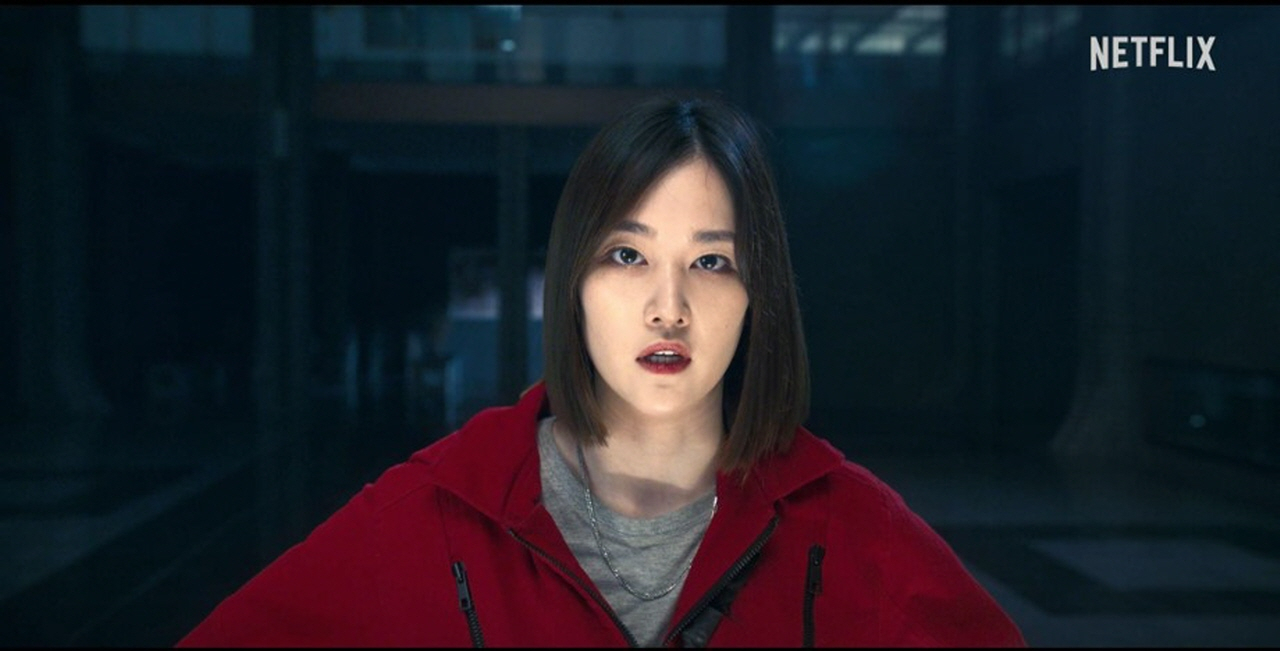 December will see a host of series looking to repeat the popularity of their previous seasons once again with the launch of their second seasons.

Netflix’s “Money Heist: Korea – Joint Economic Area Part 2” is one of the two projects that are expected to heat up the clash of drama series.

The crime thriller, whose first part was released in June, in the upcoming season, presents the stories of the individual gang members and the intense tension between the group of thieves and police, which will come to its climax.

“The stories will be expanded to cater more to Korean tastes,” Netflix’s latest press release quoted the director Kim Hong-sun saying. The hope is that the new stories will satisfy those viewers who were disappointed that the Korean version bore too much resemblance to the hit Spanish crime drama on Netflix.

The six-part series will premiere Dec. 9. 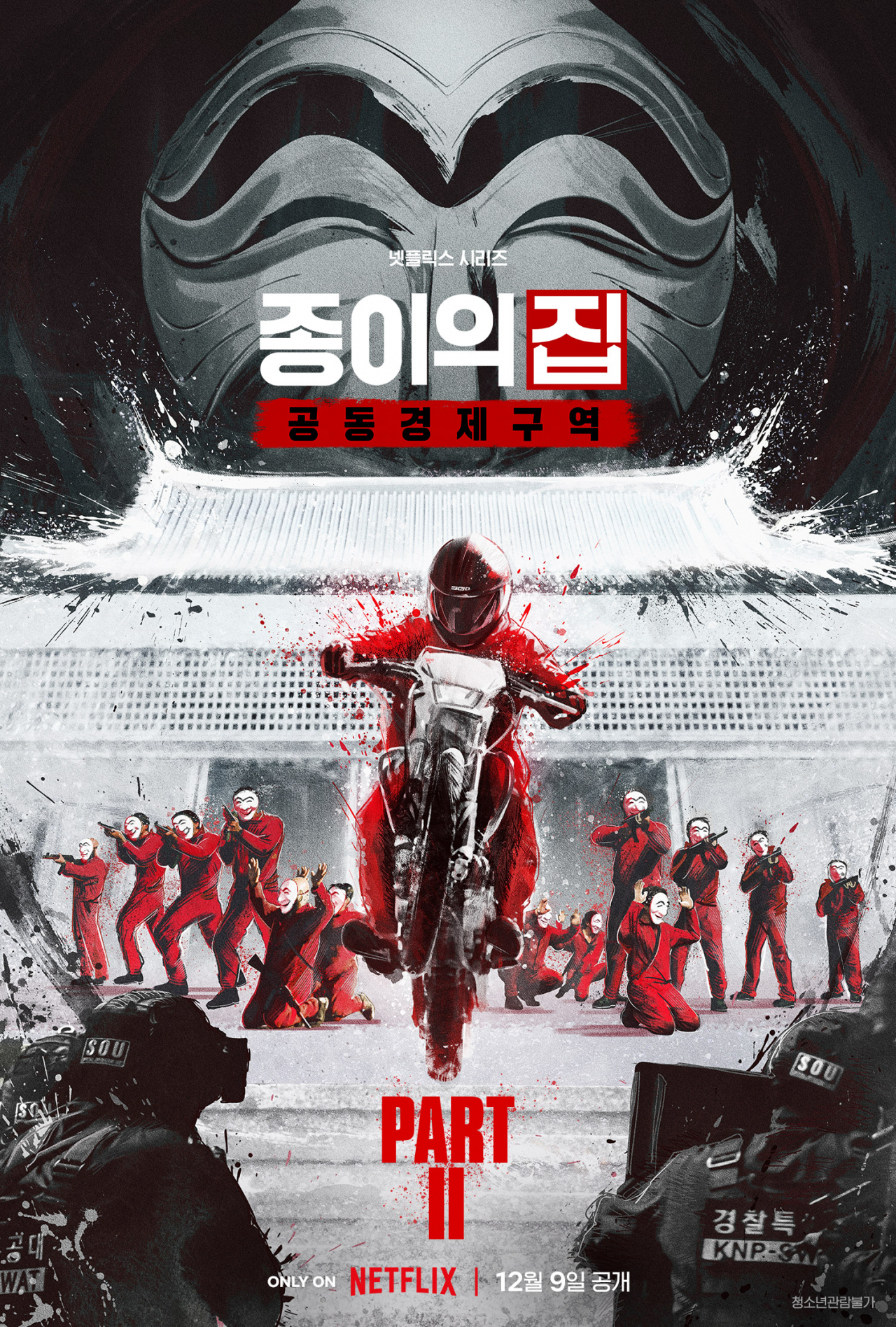 On Dec. 9, the rom-com series “Work Later, Drink Now” will return with a second season on the local streaming service Tving.

Adapted from a webtoon of the same title written by author Mikkang, “Work Later, Drink Now” set many records at Tving, including contributing to the highest increase in the number of paid subscribers and unique visitors in the fourth quarter last year.

The new 12-part series will return with the same cast -- Lee Sun-bin, Han Hun-hwa and Jung Eun-ji -- and present the stories of three single women in their 30s.

The first episode of the upcoming Saturday-Sunday drama airs at 9:10 p.m., Dec. 10 on tvN.

“Missing” on OCN, local entertainment powerhouse CJ ENM’s movie channel, caught the viewers' attention with the story of the dead and the living working together on an investigation of missing people.

Actor Lee Jung-eun of Netflix’s “Juvenile Justice” and tvN’s “Our Blues” joins the original cast in the new series.

Though the release date is yet to be decided, OCN announced that “Missing 2” will air in December.

“Single’s Inferno,” the first-ever Korean reality show to soar to the No. 5 slot on the list of Netflix’s most popular shows, hopes to repeat the success with a second season. 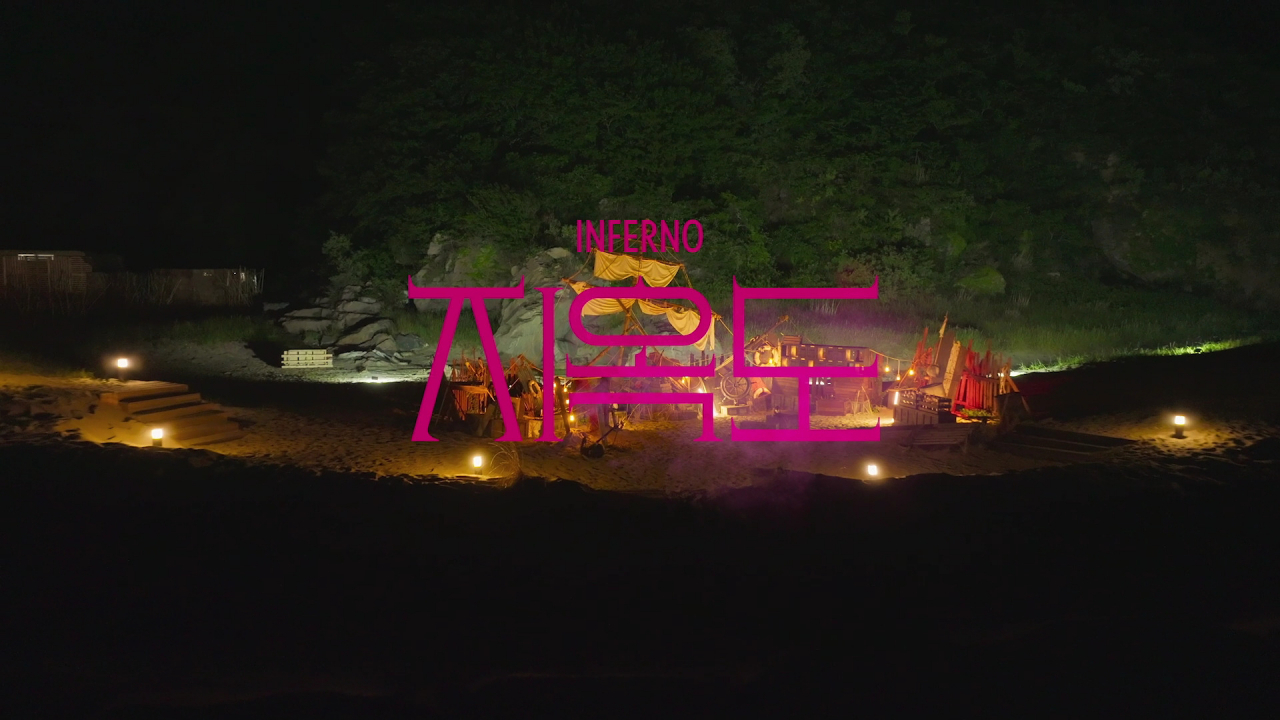 The second edition of Netflix’s dating show is expected to return with hotter stories and even bigger twists.

While the show is led by the same hosts -- rapper Hanhae, model Hong Jin-kyung, actor Lee Da-hee and singer Kyuhyun -- Netflix hopes to continue the winning streak of “Single’s Inferno” with new contestants.