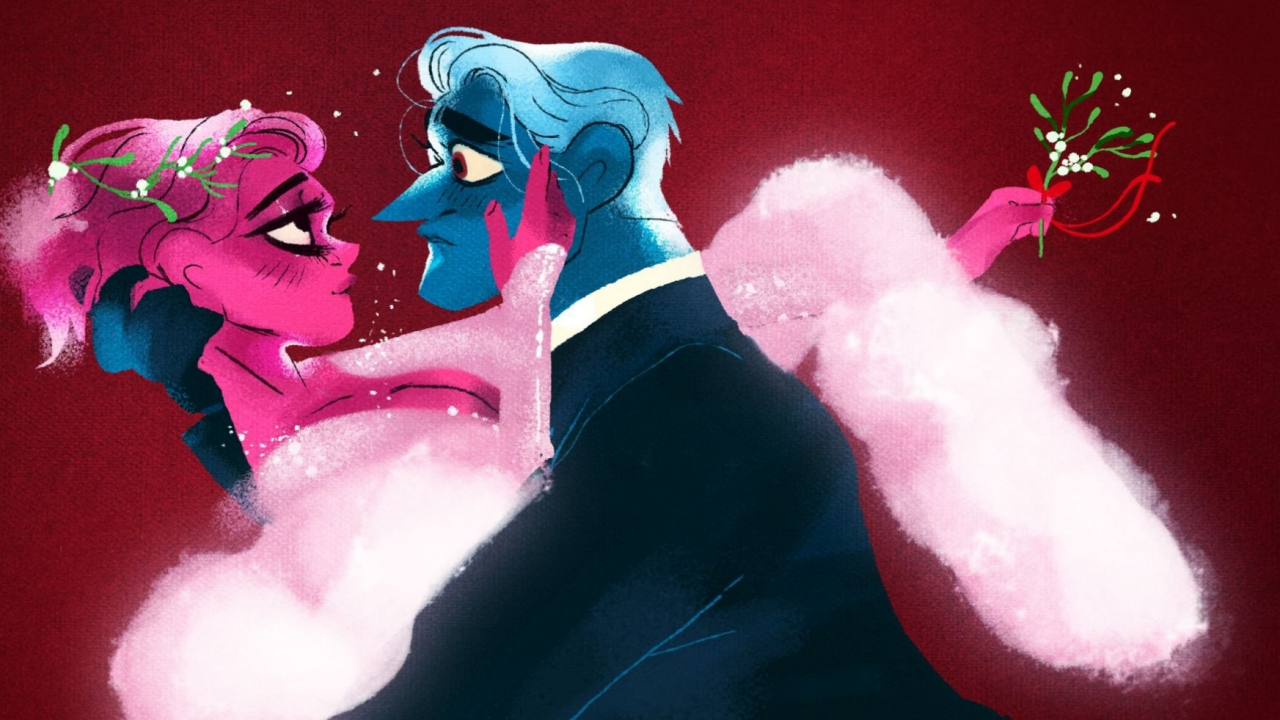 A contemporary retelling of Greek mythology, “Lore Olympus” has notched another win with the Mike Wieringo Comic Book Industry Awards on Saturday.

During the fifth annual edition of the awards, held at Baltimore Comic-Con, “Lore Olympus” was selected as the winner of the best web comic, according to the awards’ official Twitter account Sunday.

Known colloquially as the Ringo Awards, the annual prizes were created in honor of Mike Wieringo, a cartoonist known for his work on Marvel Comics’ Spider-Man and Fantastic Four, as well as DC Comics’ The Flash.

The fantasy romance series has accrued several major industry awards this year, winning the best web comic prize at the Eisner Awards in July -- a first for a vertically scrolling webtoon genre -- and digital book of the year at the Harvey Awards earlier this month.

Created by New Zealand-based artist Rachel Smythe, the series is a modern take on "the Abduction of Persephone" from the Greek and Roman mythology, which is transformed into a love story between Hades, the god of the dead, and Persephone, the goddess of spring.

First released in March 2018, the online comic has been published on a weekly basis by Webtoon, the digital platform for comics operated by internet portal company Naver. As of October, the webtoon attracted more than 1.2 billion views and 9.69 rating.