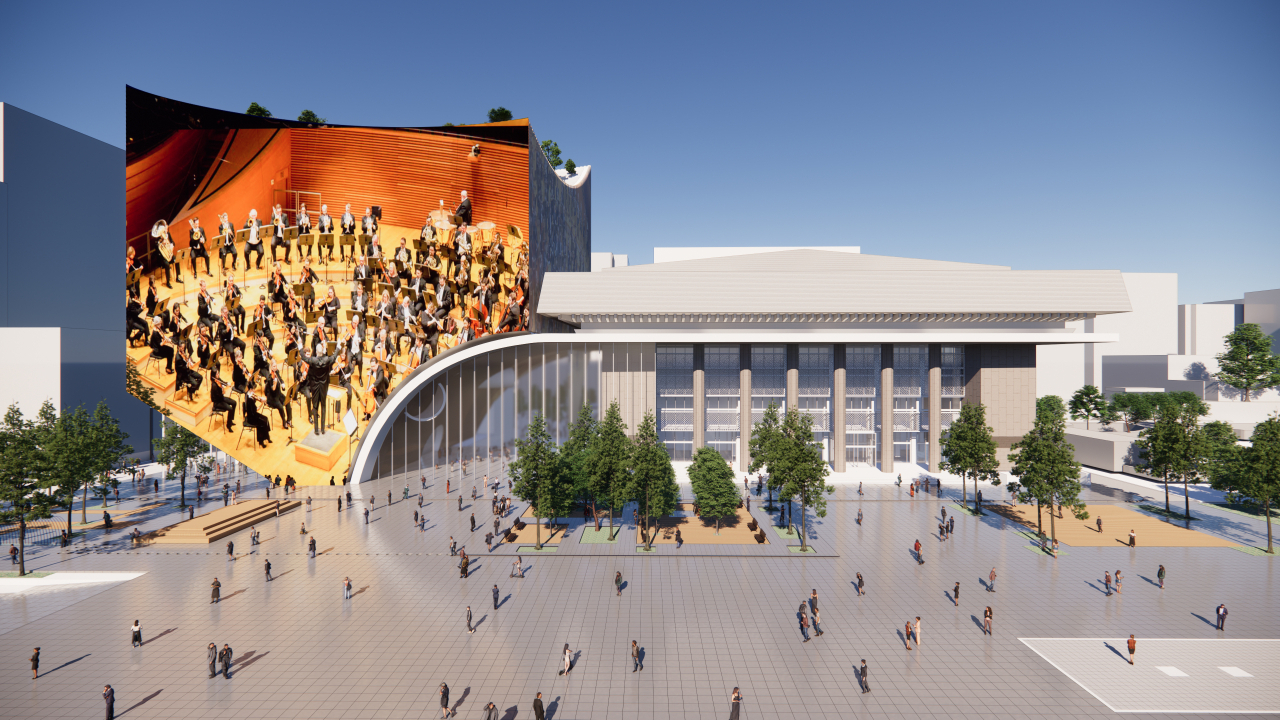 Seoul Mayor Oh Se-hoon unveiled a plan to remodel the Sejong Center for the Performing Arts, turning the cultural complex into a global cultural icon like the Sydney Opera House or New York's Carnegie Hall.

The mayor announced the plan, which includes a new concert hall dedicated to the Seoul Philharmonic Orchestra, during his visit to Philharmonie de Paris, a complex of concert halls in Paris that opened in 2015, Sunday.

"Philharmonie de Paris, which has an exceptional exterior design and cutting-edge facilities inside, is one of the recent cases of successful performing art centers that offer valuable ideas to Sejong Center's remodeling project," an official at the Sejong Center told The Korea Herald on Wednesday.

The remodeling plan was initially announced in June last year, two months after Oh came into office in April. At the time, Oh cited a number of concert halls as inspiration, including Elbphilharmonie, a concert hall that opened in 2017 in Hamburg, Germany.

Since then, the city of Seoul and the Sejong Center have been seeking ways to keep the historical original exterior of the building on Sejongdaero in central Seoul while improving its function as a performing arts center for its first remodeling since its opening in 1978.

While the center still holds symbolic significance as the country's first cultural complex, the public as well as performers have been increasingly shunning the venue over the years as the tastes of audiences and cultural proclivities have changed significantly.

For instance, audiences have long complained that the Grand Theater, which has 3,022 seats, is unnecessarily big. Addressing this issue, the planned revamp includes reducing the number of seats in the Grand Theater and narrowing the space between the stage and the audience.

A classical music concert hall dedicated to the SPO will also be built. It will be the first classical music-only concert hall to be built north of the Han River and will offer a "music-only hall" optimized for live sound and full-scale orchestra performances, according to a joint statement released by the Seoul Metropolitan Government and the Sejong Center on Tuesday. 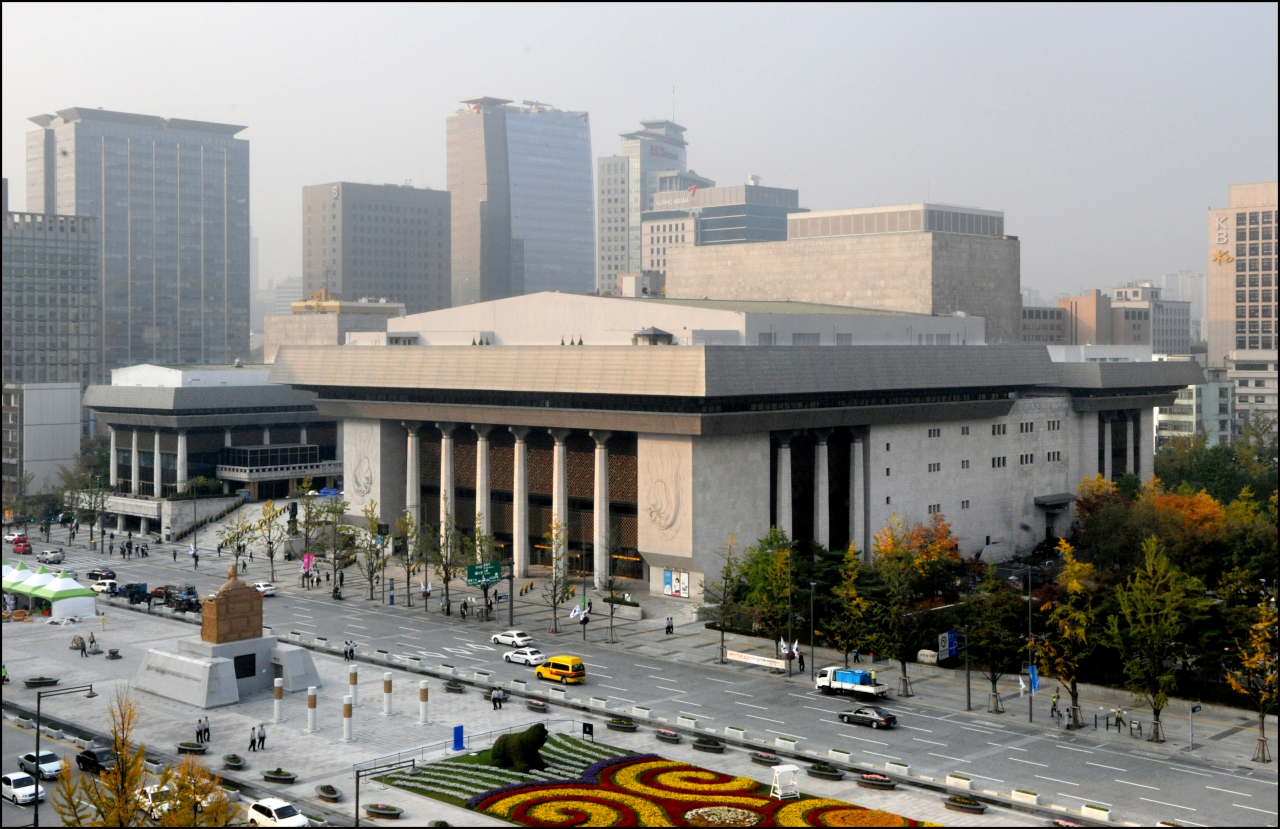 As part of an effort to create synergy with Gwanghwamun Square, located right next to the Sejong Center, an open space will be created linking the grand theater and the classical music concert hall, where various activities including standing performances and seminars can take place.

A media facade will be set up to livestream concerts held at the classical music concert hall for visitors to Gwanghwamun Square, which reopened in August after 21 months of renovation to enjoy.

The mayor said the construction could start as early as next year with a view to unveiling the new center in 2028. The remodeling of the center, which is a city property, requires a long process, including budget approval. Once a budget has been secured, a global design competition will be held.

Through this initiative, the center will become a venue for all types of performances, the Sejong Center said.