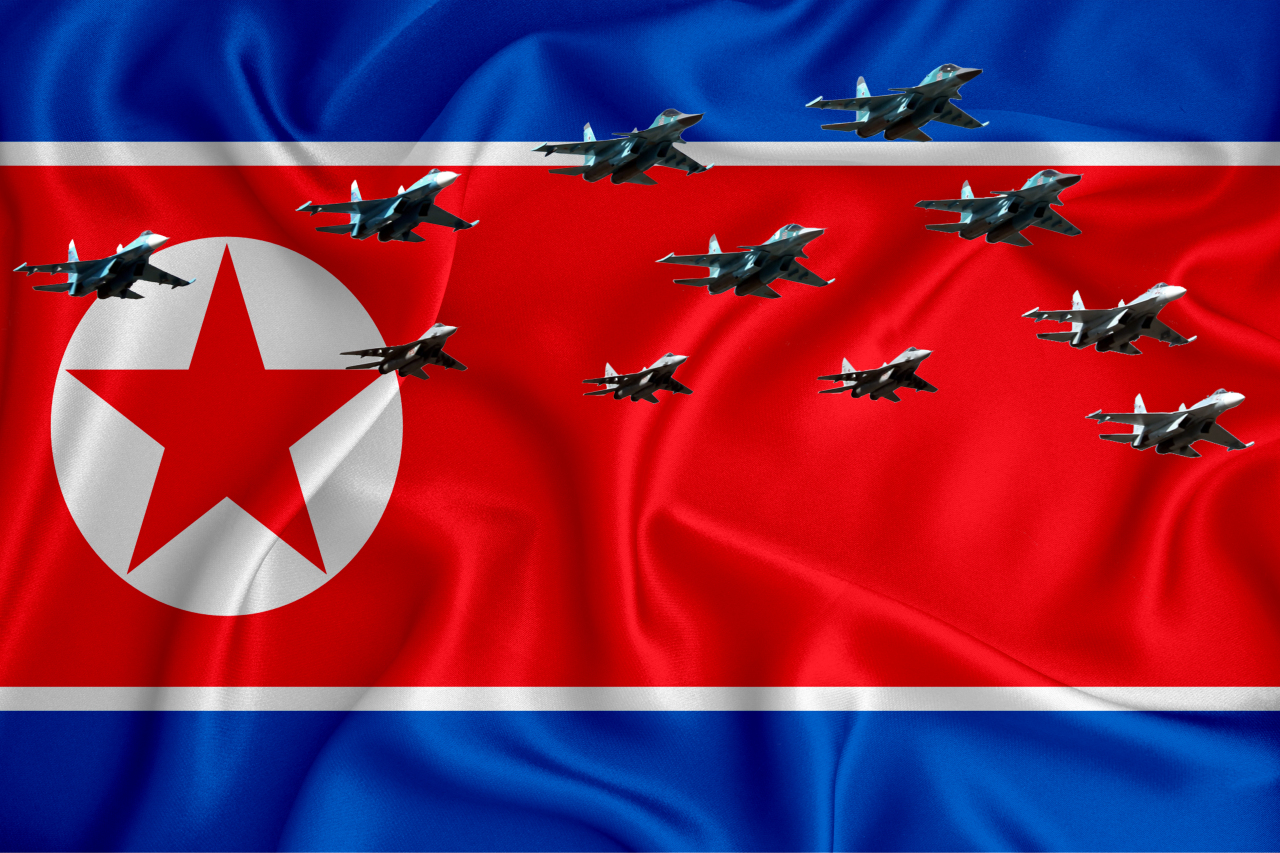 (123rf)
North Korean bombers and fighter jets on Thursday made a rare formation flight and apparently conducted live-fire drills, in an assumed tit-for-tat military action to the recent strike exercises of the air forces of South Korea and the US.

The formation of bombers and fighters staged a formation flight for around one hour in the area south of the special reconnaissance line.

North Korea’s combat aircraft are “presumed to conduct air-to-surface firing drills” in the area, according to the JCS.

The North Korean combat aircraft conducted aerial live-fire drills while moving from Koksan County  to Hwangju County in North Hwanghae Province, The Korea Herald learned. Koksan and Hwangju are about 65 km and 100 km from the inter-Korean border.

The exact route flown and the location of the reconnaissance line were not disclosed.

The South Korean military responded by immediately scrambling around 30 Air Force fighter jets, including F-15Ks, according to the JCS.

North Korea’s formation flight is largely seen as in protest of the strike drills conducted by the South Korean and US air forces on Tuesday. North Korea had not made such a formation flight south of the special reconnaissance line for at least the past year.

An F-15K fighter jet fired two air-to-ground joint direct attack munitions at a target on Jikdo, an island off the west coast, to demonstrate its precision strike capabilities.

The aerial strike drills were conducted hours after North Korea launched a suspected intermediate-range ballistic missile that traveled around 4,500 kilometers and flew over Japan.