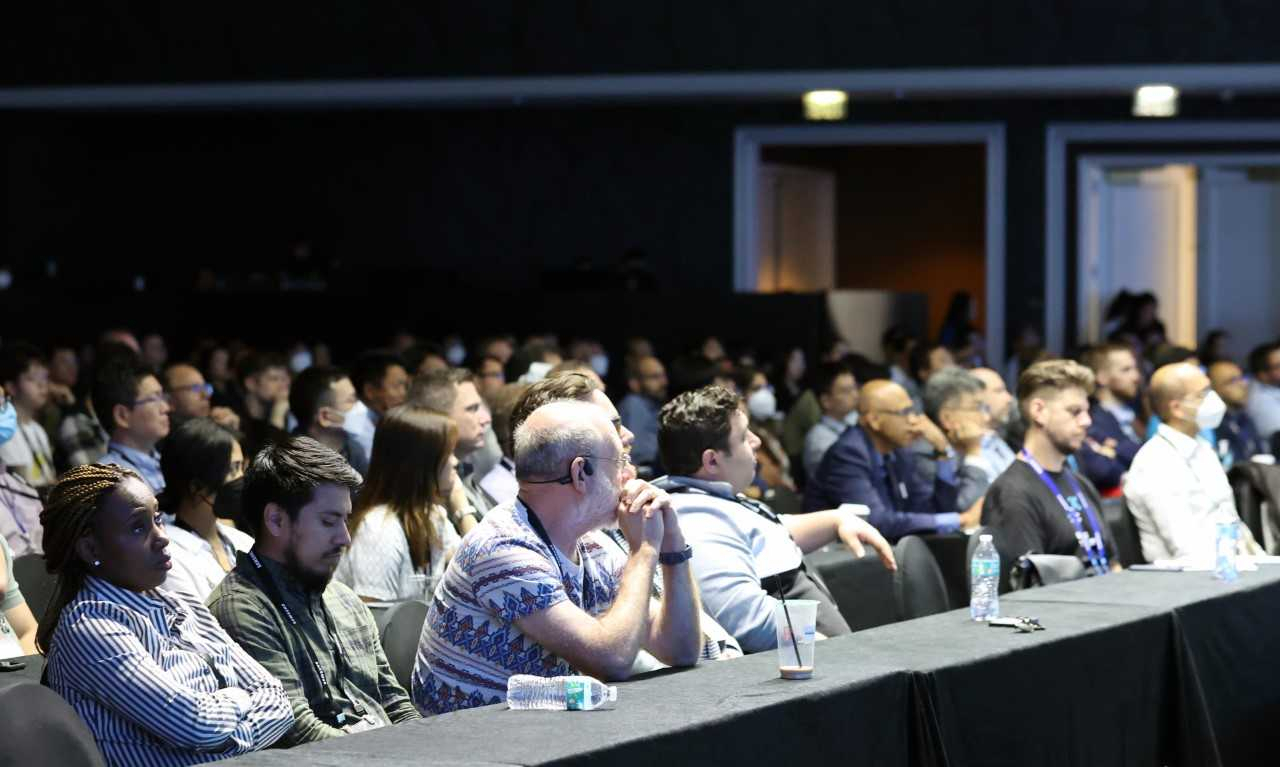 Samsung Electronics, the world’s largest memory chip maker, has denied any plans to reduce production of memory chips, amid widespread fear of an economic slowdown and falling chip prices.

“We have no plan to do so for now,” Han Jin-man, senior vice president of Samsung’s memory chip business division, told reporters at a tech forum on Wednesday in San Jose, California, in response to a question about potential production reduction plans.

Micron, the largest memory chip maker in the US, recently announced lower-than-expected quarterly earnings and plans to downsize its spending more than 30 percent next year.

During the third-quarter conference call, Micron estimated its revenue for the July-September period at $4.25 billion, way below an earlier analyst consensus of $6 billion.

Samsung has maintained its leading position in the memory chip market since 1993. According to market tracker Omdia, Samsung’s market share in DRAM was 42.7 percent as of 2021, followed by the 28.6 percent of SK hynix and 22.8 percent of Micron.

When it comes to NAND, Samsung owns 33.9 percent of the market share, while Japan’s Kioxia and Western Digital of the US account for 18.9 percent and 13.9 percent, respectively.

Regarding the heated race to add the most vertical layers among NAND makers, Han stressed “What’s important is not the number of layers but the productivity,” adding, “We are focusing on offering a better solution with price competitiveness.”

At the forum, Samsung said it would start producing eighth-generation chips with some 230 layers later this year, with a goal of mass-producing 1,000-layer chips from 2030.