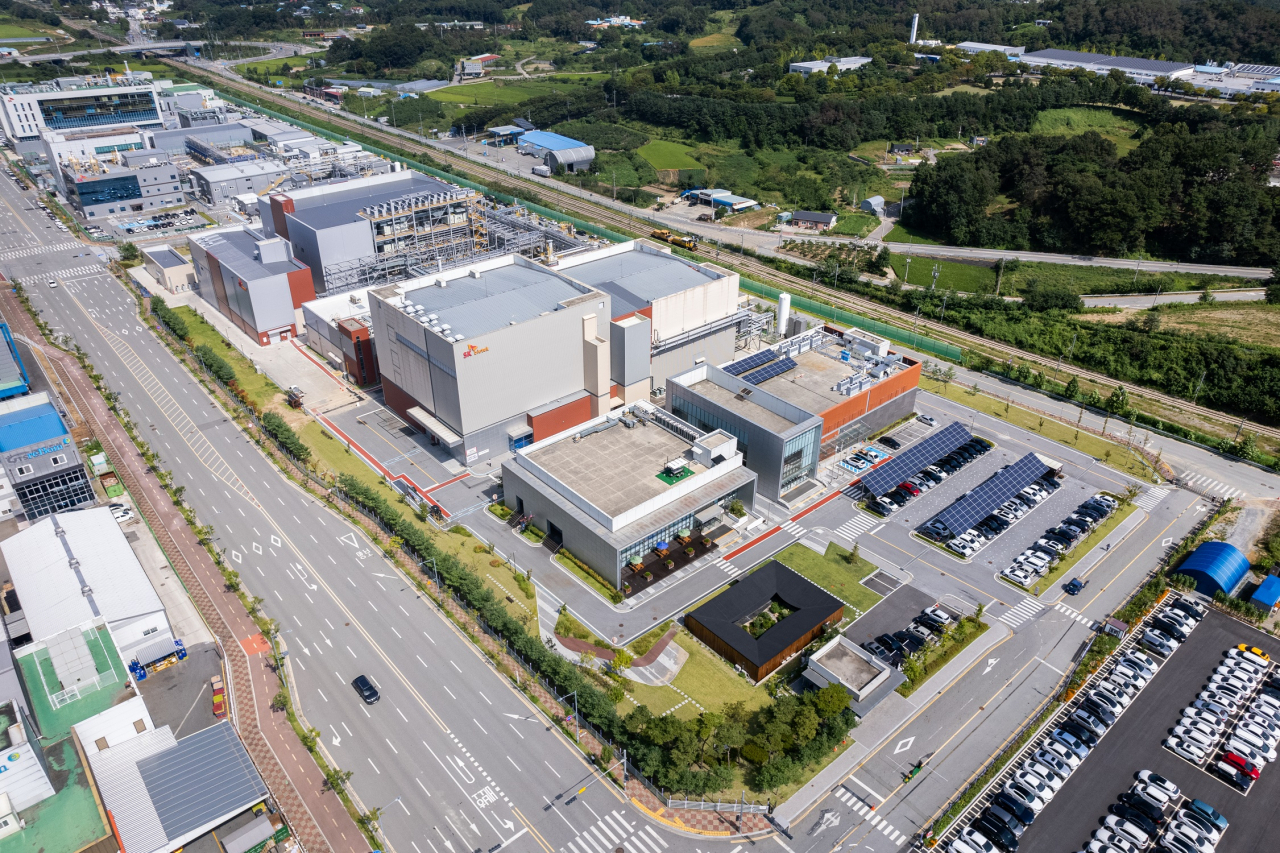 With SK Biotek’s Module 3 launch in September, the Sejong Plant’s total manufacturing capacity increased by over 50 percent to 290 cubic meters. Combined with Modules 1 and 2, the plant can now produce up to 150 metric tons of active pharmaceutical ingredients (API) per year. SK invested 56 billion won ($39 million) for the expansion of the Sejong plant in 2020.

At the Sejong plant, SK Biotek exports chemical-based drug substances to the US, Europe and Japan. One of its core products, which the company did not name, citing contract confidentiality with its client, has seen a 20 percent increase in order quantity every year since 2015.

The company pointed to its continuous flow processing technology and high-quality control as the reasons behind the ongoing growth of orders from global drugmakers.

According to SK Biotek, the continuous flow processing allows for uninterrupted manufacturing of small molecule APIs at a lower cost, higher productivity, quality and safety while reducing waste.

“Each country’s government has assured our factory’s production, management and quality. The South Korean Ministry of Food and Drug Safety, the US’ Food and Drug Administration and the Japanese Pharmaceuticals and Medical Devices Agency have granted (Current Good Manufacturing Practice) checks on SK Biotek Sejong plant,” Yu Yong-chae, head of the planning office at SK Biotek, told a group of reporters on a press tour of the facility on Thursday.

Citing market trackers Technavio and Frost and Sullivan, SK Biotek said the global CDMO market for APIs will grow to $114 billion with a compound annual growth rate of 10 percent. The company is currently building a fourth manufacturing facility at the Sejong plant in order to cope with the anticipated growth in global demand.

“We will increase our production capacity to 400 cubic meters through the completion of (the fourth manufacturing facility) in the second half of next year and grow into a leading global CDMO business,” said Hwang Keun-joo, CEO of SK Biotek.

SK Biotek is a subsidiary of SK Group’s CDMO corporation SK Pharmteco, which SK Inc. entirely owns. Along with SK Biotek, SK Pharmteco’s other subsidiaries are SK Biotek Ireland, Ampac Fine Chemicals in the US and Yposkesi in France. The CDMO company operates eight manufacturing facilities and five research and development centers in Asia, Europe and the US.