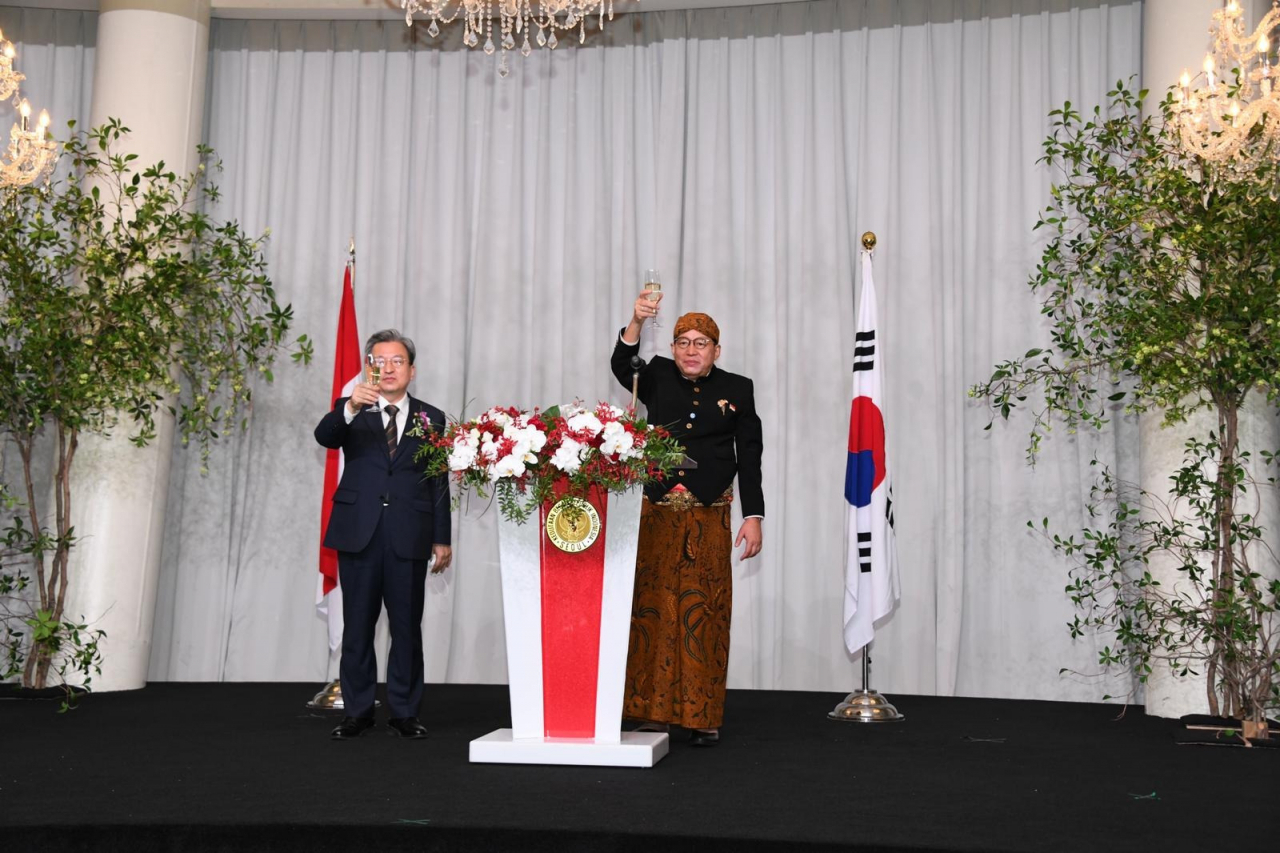 He said that Indonesia's potential is in its abundant natural wealth, political, economic stability and large population mostly of productive age. 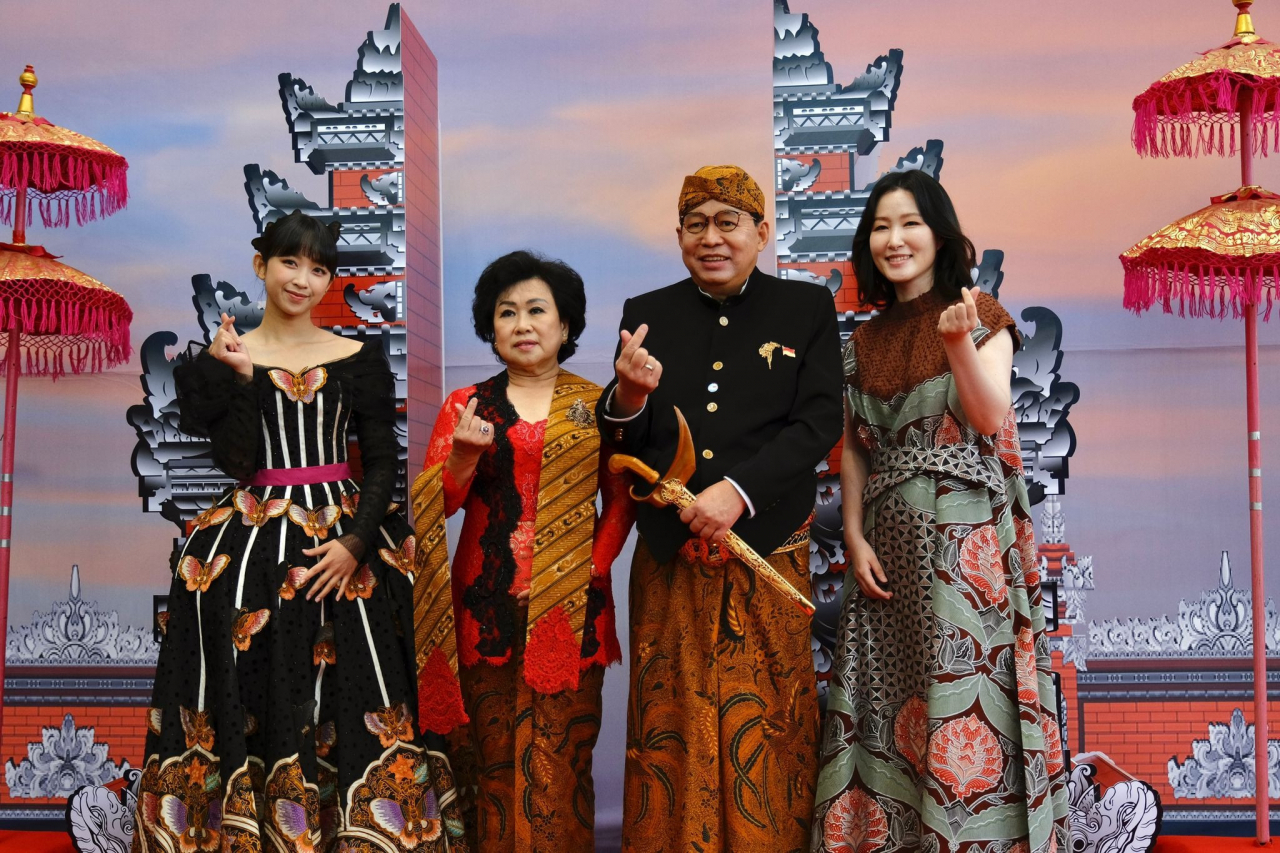 According to Sulistiyanto Indonesia gained international trust by becoming the Chair of G20, set to become the Chair of ASEAN, and the Coordinator of MIKTA in 2023 at the age of 77 years of independence. Sulistiyanto applauded Korea’s support to Indonesia in various fields marked by regular high-level visits.

MIKTA is an informal middle power partnership between Mexico, Indonesia, South Korea, Turkey, and Australia launched in 2013 that shares the core values of democracy and a free-market economy.

Meanwhile, Korean vice minister of land, infrastructure, and transportation Lee Won-jae highlighted Indonesia as Korea’s major investment destination through the Public-Private Partnership (PPP) project to develop Batam International Airport and investment projects such as the construction of a petrochemical complex by Lotte in Cilegon.

The celebration also showcased the diversity of Indonesian culture through art performances in the form of traditional dances and Bali nuances to give a glimpse of Indonesia’s presidency at the G20 summit to be held in Bali on Nov. 15-16.