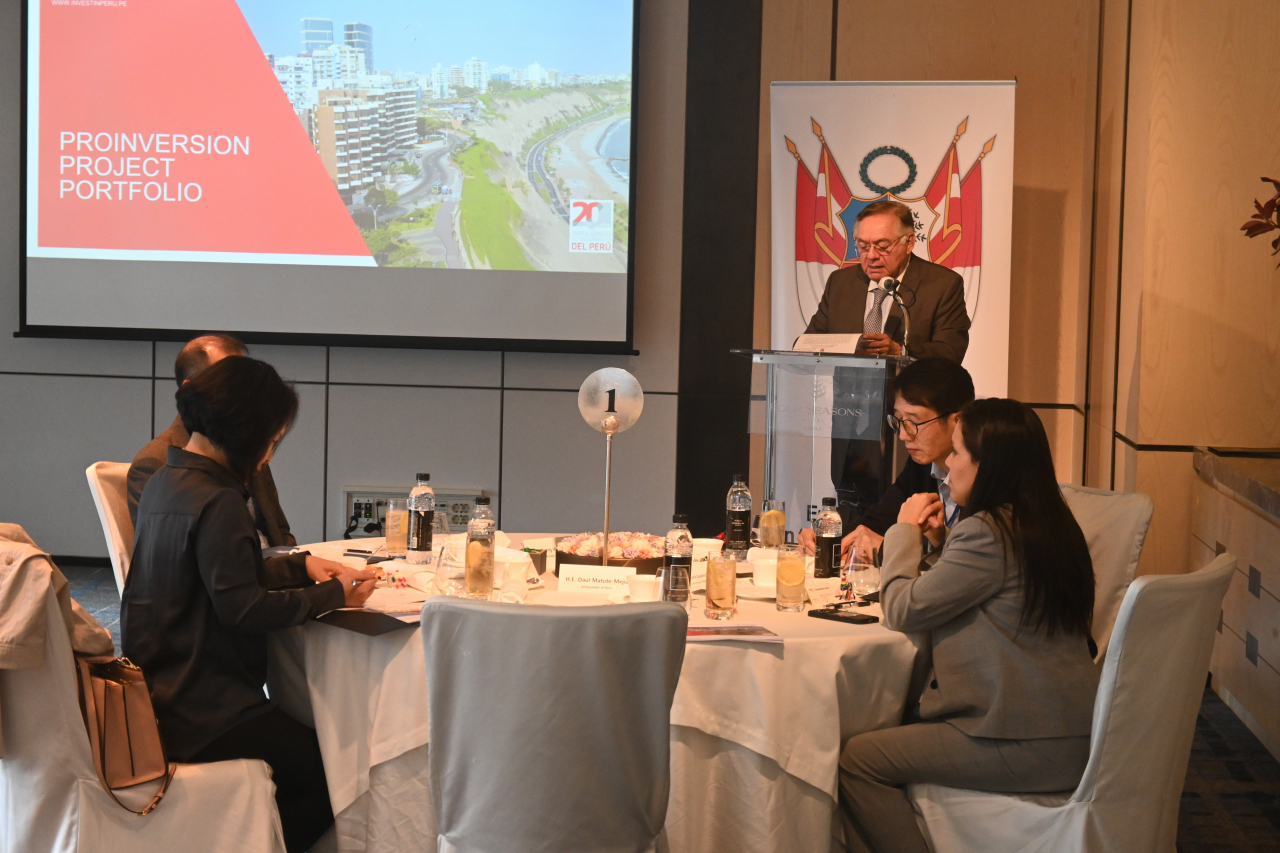 Participants in the seminar were updated about the legal framework, economic environment and specific projects for South Korean companies. 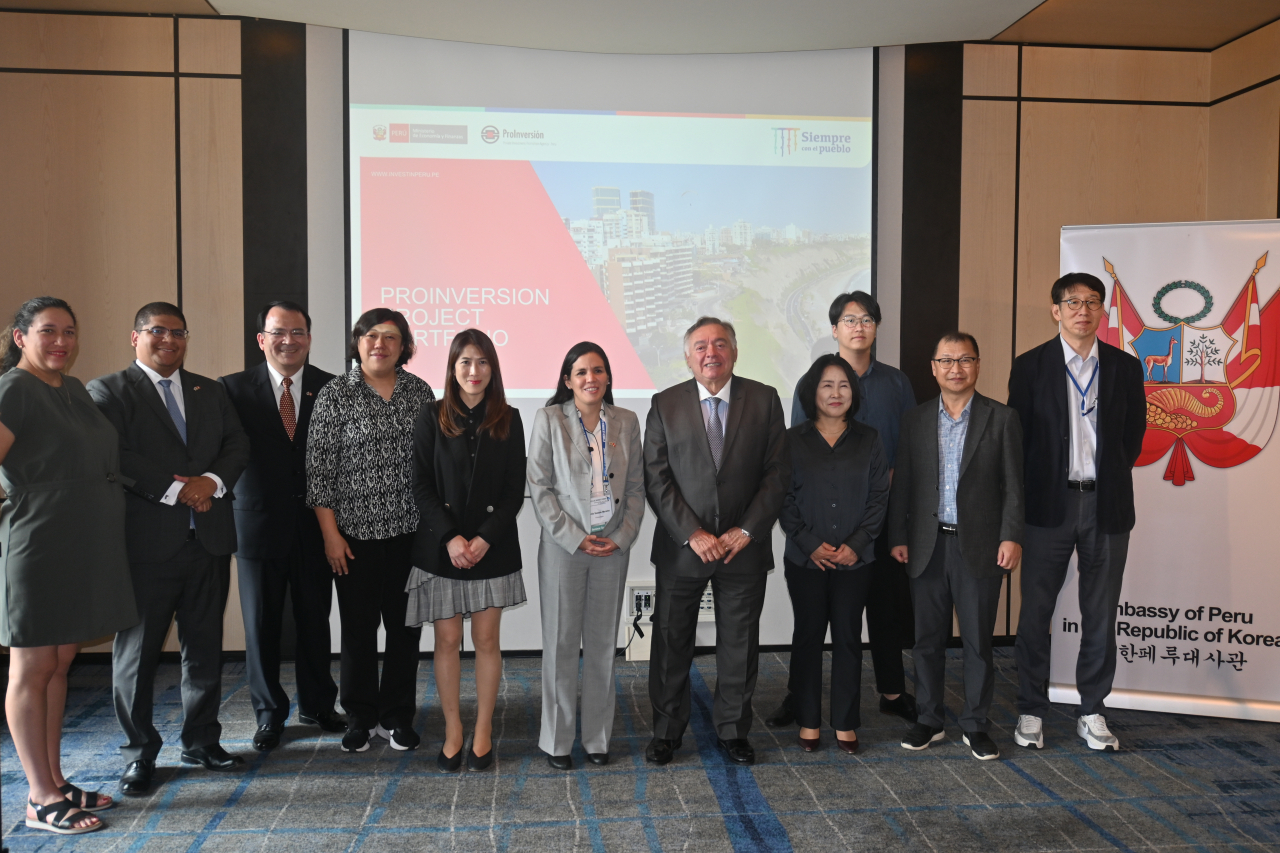 “Peru is a getaway for Latin America not only because of its strategic position in the Pacific Ocean but also due to its macroeconomic stability and respect for foreign investments,” stressed Meija.

“Peru’s inflation had been normal with stable currency for one year,” he added. 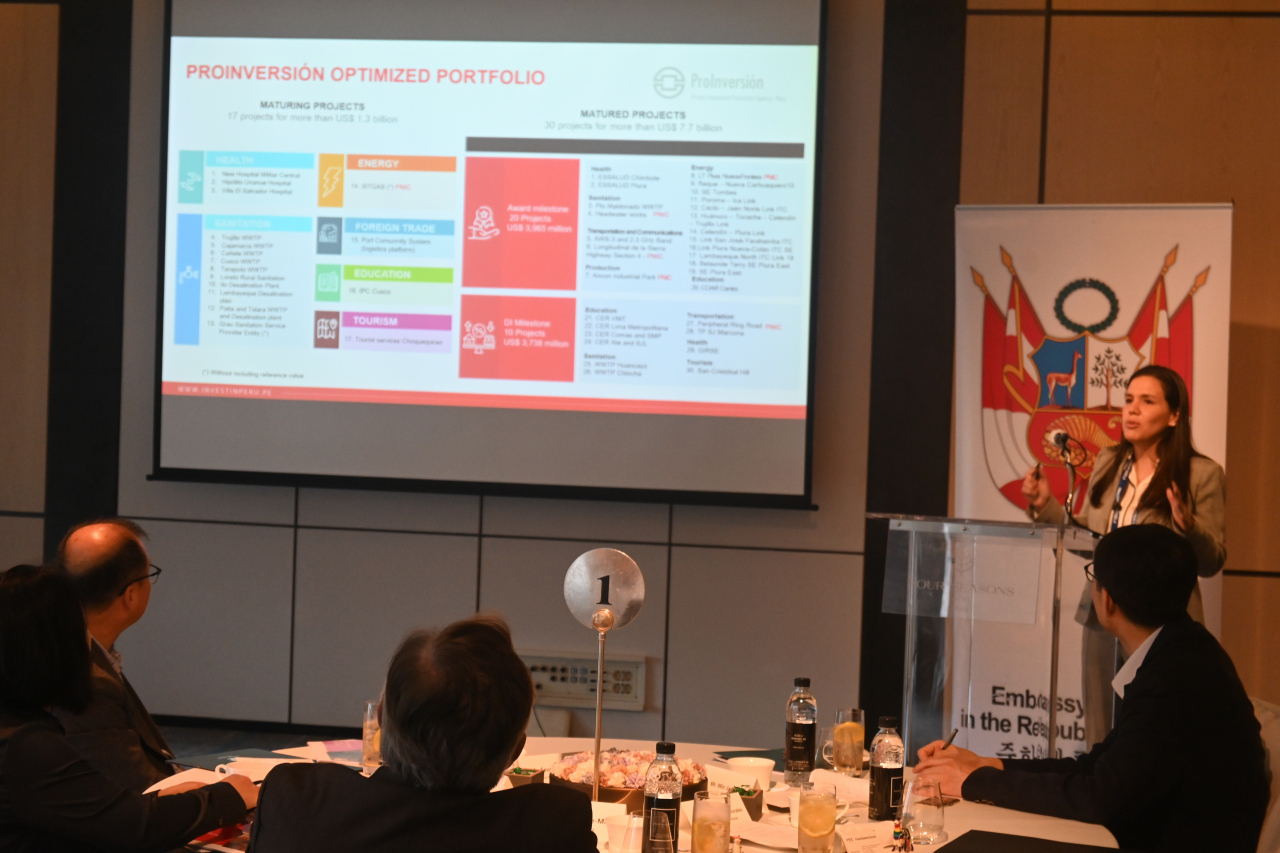 The seminar was held as part of the Peruvian government’s efforts to attract foreign direct investment and promote existing facilities Peru offers to enhance business cooperation.