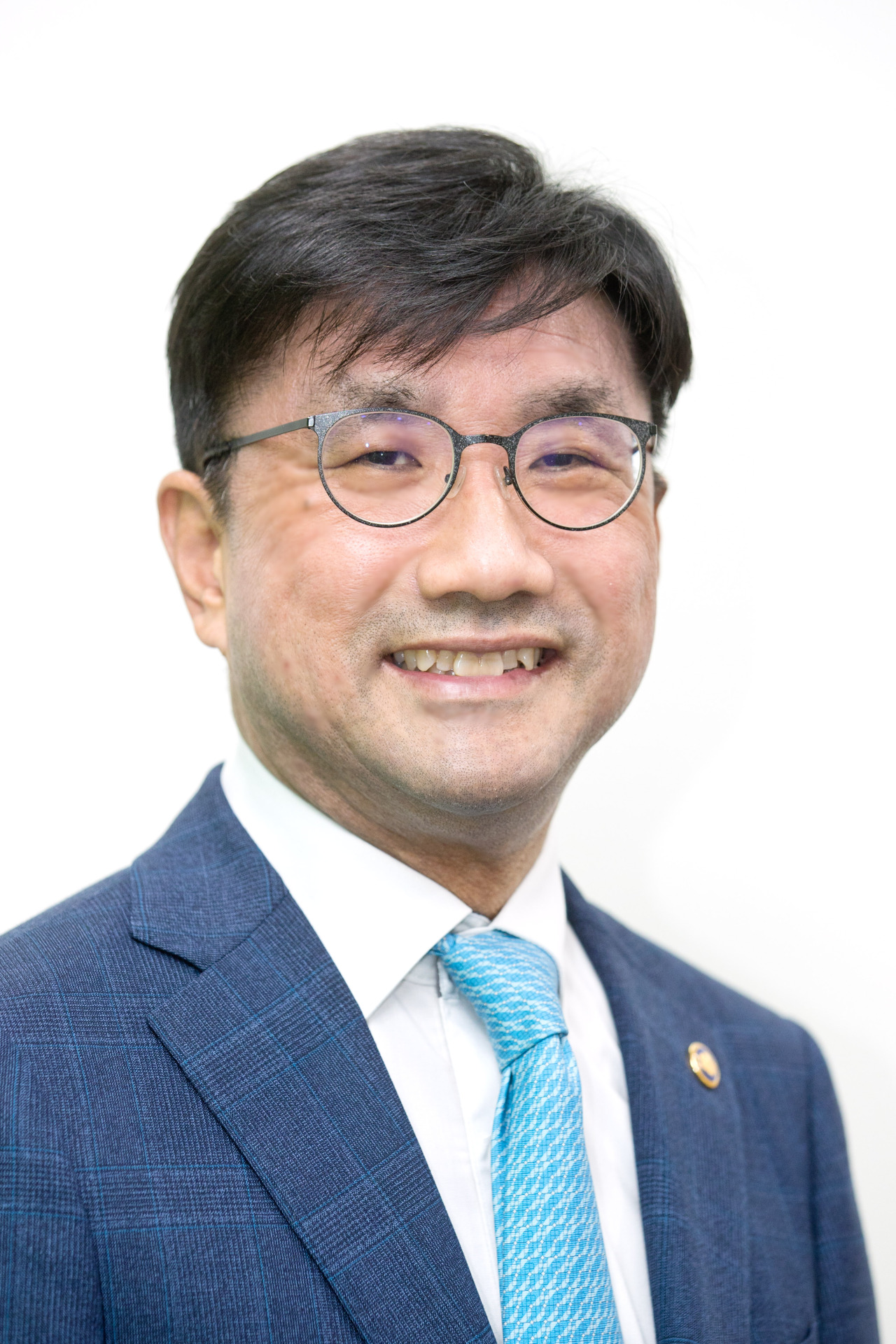 Joo Young-chang, Vice Minister for Science, Technology and Innovation (Ministry of Science and ICT)
Since I took office as vice minister for science, technology and innovation, many of the opinions suggested by the research community called for improvement of the "preliminary feasibility study system for national research and development projects,” hereafter referred to as the “R&D pre-feasibility study.” Suppose a huge R&D project had been planned to develop high-performance technologies and state-of-the-art infrastructure in line with global trends. But when the project is ready to launch after the pre-feasibility test, it may already be outdated. Why is this happening?

Recently, global science and technology trends including AI, robots, and supercomputers are evolving at an unprecedented speed. For example, the world's No.1 supercomputer in 2020 used to be Japan's Fugaku. But in less than two years, the US’ Frontier appeared with more than twice the performance capacity with less power consumption. This is a good example of what happens when we fail to make swift R&D decisions or timely changes when setting strategies. The result is that we can quickly fall behind.

What about South Korea? Under the current laws and regulations, in order to proceed with large-scale R&D projects under the South Korean government’s budget, an R&D pre-feasibility study is mandatory. However, the existing system takes a long time from the beginning of the pre-feasibility study to the implementation of the project, which makes it difficult to reflect the technological and circumstantial changes that occur during the project’s operation.

The Ministry of Science and ICT prepared the “R&D Pre-feasibility System Improvement Plan,” taking into account comments from the research community, new trends and the need to effectively manage funding. The main content can be summarized in the following three main directions.

The first is "expanding flexibility." Previously, it was difficult to reflect the changes that occurred during a project’s execution because once a project plan passed the pre-feasibility test, it could not be changed. As a result, not only did this create rigidity in a project’s operation, it also raised the possibility of money being wasted on things that were no longer suitable under the changed circumstances. If necessary, the relevant regulations will be amended so that project plans can be flexibly changed through specific evaluation.

The second is "strengthening timeliness." Until now, R&D pre-feasibility studies took a maximum of two years from planning to budget allocation, so there were difficulties in reflecting global technology trends. If necessary, a fast-track approach will be introduced to shorten the pre-feasibility study process and time, so that R&D investments can be made in a more timely manner.

The third is “securing investment soundness." Demand for R&D investment is soaring in the field of strategic technology development, climate change response and social problem resolution. Since such investments entail a large budget, efficient financial management is essential. Accordingly, larger-scale projects requiring more than one trillion won ($698 million) of funding will undergo more intense preliminary reviews to improve investment soundness. Meanwhile, the lower bound for pre-feasibility studies will be raised from 50 billion won to 100 billion won so that moderate scale projects can be processed quickly.

Such system improvements will get “three birds with one stone,” with the birds being “resolving difficulties in the research community," “preventing financial resources from being wasted” and “maximizing research performance.”

R&D pre-feasibility studies will now evolve from merely injecting an appropriate amount of funding into large-scale R&D projects to maximizing returns on investment. In line with rapidly changing circumstances, the R&D pre-feasibility system is trying to "don the cape of innovation.” I hope that this system improvement will enhance our R&D outcomes and contribute to South Korea taking a leap forward to become a global technology hegemon.