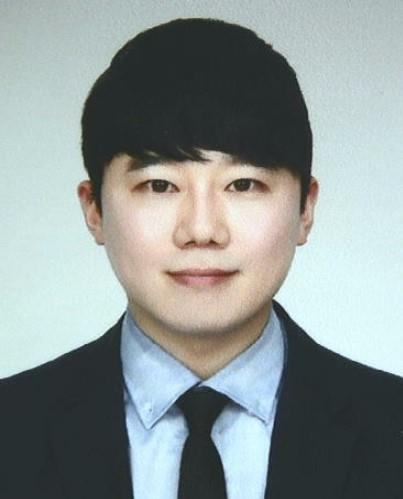 Sporting a dark formal suit and a hint of smile, the man in the photograph gives off an impression of a kind person with a decent office job.

But the 31-year-old named Jeon Joo-hwan is the prime suspect in the murder of a female subway attendant at Seoul’s Sindang Station earlier this month.

The picture, which appears to have been digitally altered, was released along with his name and age, following a decision by a joint police and civil panel on the public disclosure of the identity of the criminal suspect. 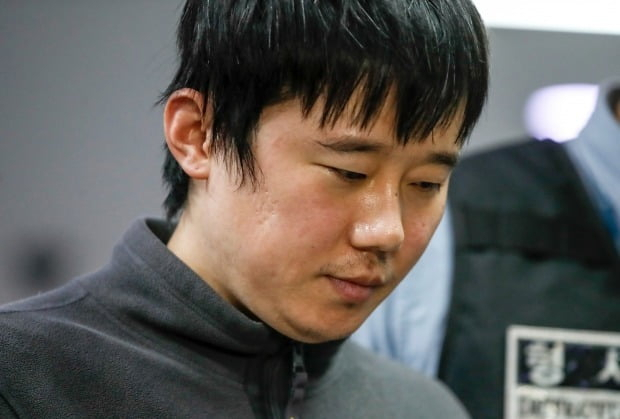 Suspects in their best light

In South Korea, a suspect’s identity is withheld from the public to protect his or her rights. In the case of some heinous crimes, a committee consisting of police officers and outside experts convene and weigh the public’s right to know and the suspect’s rights not to be exposed. If their decision is for disclosure, police release the suspect’s name, age and face.

The face is revealed via a portrait photo on his or her identification card or passport -- not a mugshot taken by police.

The police mugshot, typically taken after a person is arrested, cannot be revealed to the public without the consent of the person involved, according to the Ministry of Justice’s interpretation of local law. 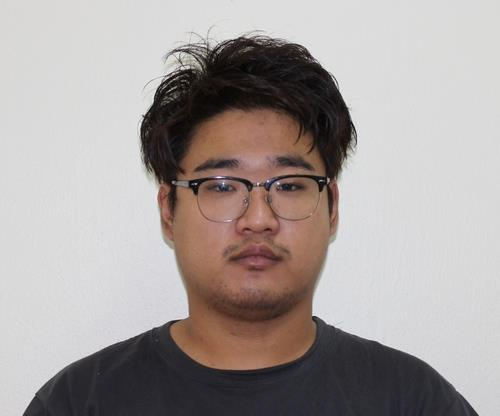 A mugshot shows 25-year-old Lee Seok-joon, who received a life sentence in June for killing the mother and seriously injuring the brother of an ex-girlfriend. He agreed to the disclosure of the police photo, instead of his ID photo. (Yonhap)

However, this is not without controversy.

As in the above-mentioned case of the subway murder, the public are often baffled by the release of a much worked-on portrait image of the suspect.

Professor Kwak Dae-kyung at Dongguk University's College of Police and Criminal Justice says a police mugshot, not an altered portrait, should be used to better serve the purpose of disclosing the suspect’s identity.

“A photo of a crime suspect should show his or her present look. A photoshopped image reduces the effectiveness of the current disclosure rule.”

He noted the embarrassing nature of mugshot photos, saying their release could pose a warning message for future criminals.

“The Korean government has been passive in terms of disclosing criminals’ identity when compared with other countries,” the professor added.

In some other countries, photos of criminals and prisoners are regarded as public records. In the US, for example, mugshots are taken when suspects are arrested, regardless of their nationality or charges, based on the Freedom of Information Act. Japan also makes mugshots public, along with other personal information of the criminal suspects.

Some experts, however, urge caution over a possible infringement of human rights.

“Once the accused’s mugshot is made public -- before they are proven guilty -- it could lead the public to label them as criminals, although they could later be found innocent. Such records remain online for years, causing serious damage not only to them but also to their families,” said lawyer Gang Nam-hoon at the Yeonjae law firm.