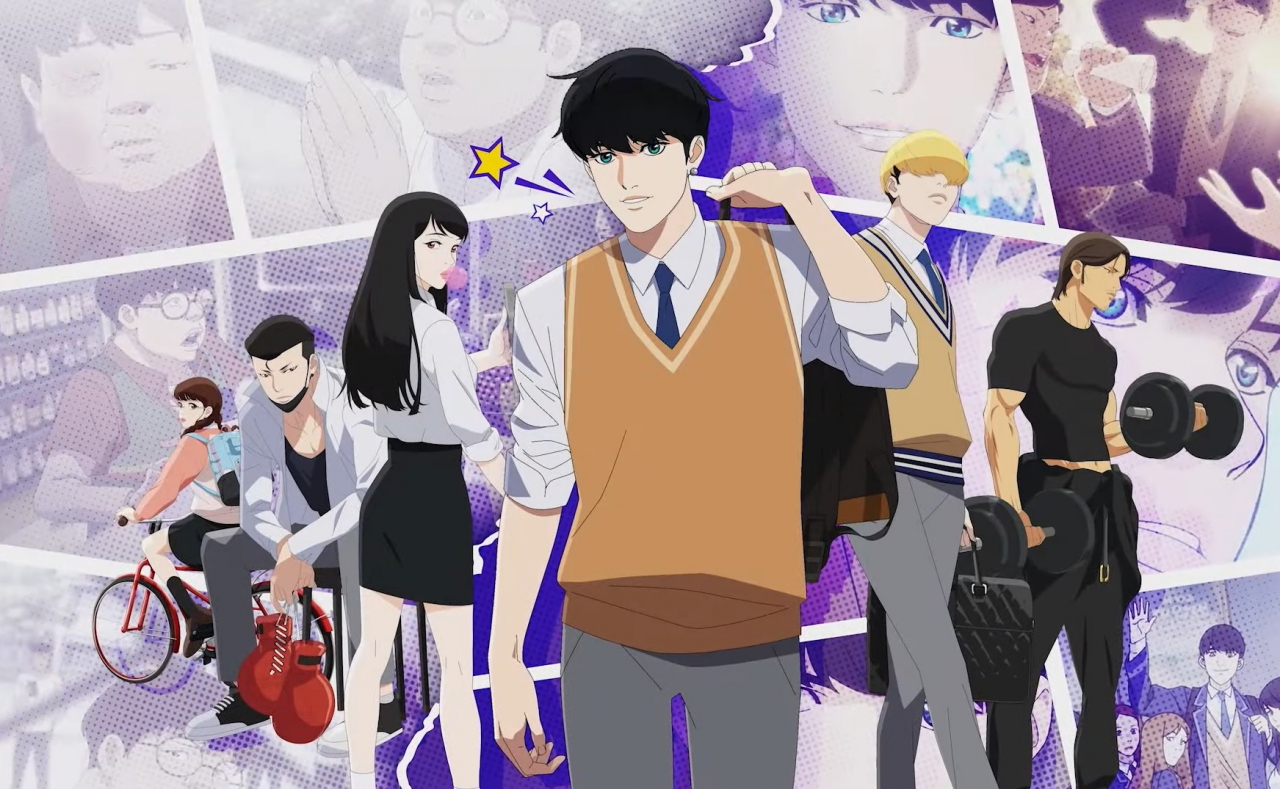 One of the best known Naver Webtoon IPs is being adapted as an animation.

Global streaming service Netflix announced on Sunday that a new webtoon-based series “Lookism” is scheduled to be premiere Nov. 4.

Unlike the service’s previous webtoon-based titles -- “D.P.,” “Hellbound,” “All of Us Are Dead” and “The Sound of Magic,” “Lookism” makes its debut on Netflix as an animation.

According to the company, the series, based on a webtoon of the same title written by Park Tae-jun, is produced by local animation studio Studio Mir, the company behind Netflix’s 2021 animations “DOTA: Dragon’s Blood” and “The Witcher: Nightmare of the Wolf.”

The series features Park Hyeong-seok, a high school student bullied at school. The story develops as Park wakes up in the middle of the night, finding himself in a new body with a handsome face and strong physique. When he is treated differently because of his new looks, Park works on getting his revenge against the bullies.

“Lookism” has been serialized on Naver Webtoon and Line Manga since 2014. The webtoon recorded 8.7 billion views worldwide after mesmerizing the readers with its realistic depiction on subtle lookism and materialism in modern society.