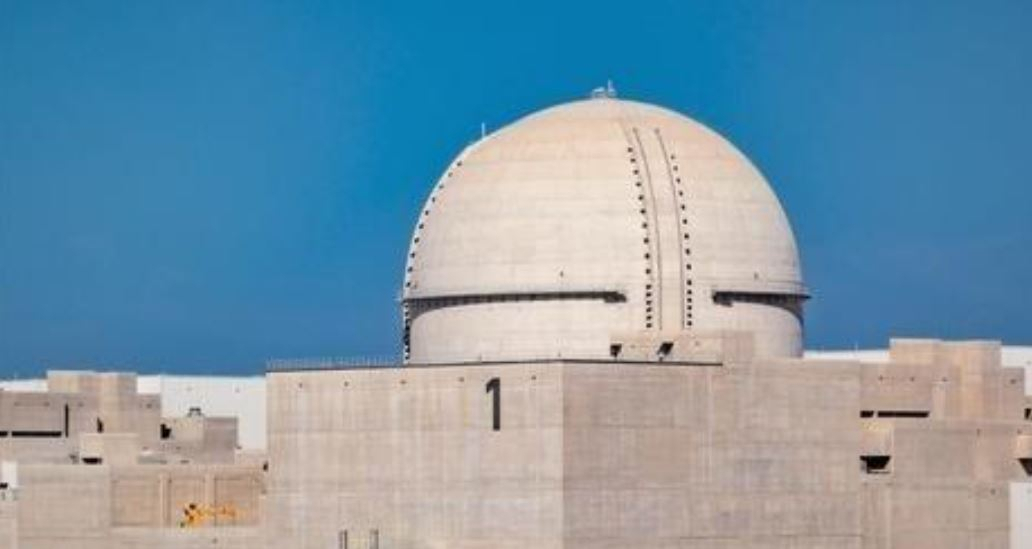 According to Kepco, operators of the unit 3 reactor at Barakah, UAE, has reached a criticality level.

Criticality refers to the normal operating condition of a reactor in which nuclear fuel sustains a fission chain reaction.

The joint venture between Kepco and Emirates Nuclear Power Corporation has completed test-runs for operation of unit 3 reactor and loaded fuel for it in June.

Unit 3 reactor is scheduled to initiate its commercial operation in the first half of next year, after being connected to the UAE’s national power grid and completing tests such as performance guarantee tests.

“Once the unit 3 reactor initiates its commercial operations, 1,400 megawatts of zero-carbon emission electricity will be added to the UAE's grid,” said an official from Kepco.

When the four units are in commercial operation, the Barakah plant will produce up to 25 percent of the UAE's electricity needs and will annually prevent about 22.4 million tons of carbon emissions, according to the ENEC.