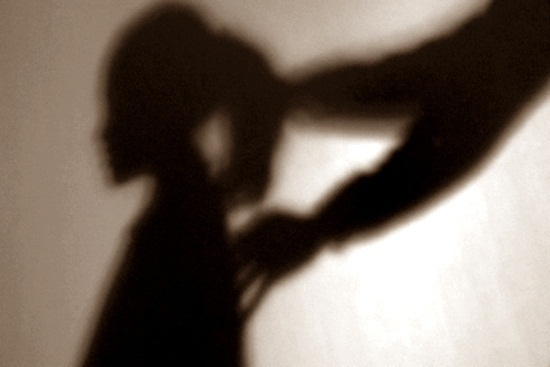 The Ministry of Justice is set to push to expand the "medical treatment and custody" of child sex offenders, Thursday.

Medical treatment and custody refers to detaining offenders with high risk of recidivism, such as pedophiles or drug addicts, at state facilities and providing them with psychiatric treatment.

According to the current law, sex offenders with psychological disorders including pedophilia can be subject to the measure for up to 15 years if the prosecution requests. The period can be extended up to three times, maximum two years each time, only in case of convicted murderers.

The amendment will create special regulations to allow imposing 'medical treatment and custody' to criminals who have committed a sex crime against a child under 13 and have already been sentenced. Also, the period of order can be extended without limits in case of offenders with pedophilia and a high risk of recidivism.

The Ministry has begun reviewing the law to prevent recidivism as public discontent has risen ahead of Kim Geun-sik's release from prison. Kim has served 15 years for serial sexual assault against around 10 minors and will be released next month.

The revised law will enable managing several notorious child sex offenders that have already been released, such as Cho Du-sun, who has served 12 years for kidnapping and raping an 8-year-old girl in 2008.

“Sex crimes against children are a violent crime that our society must eradicate," said Justice Minister Han Dong-hoon. "Through the amendment, we will provide an opportunity for the state to practically protect children and adolescents."