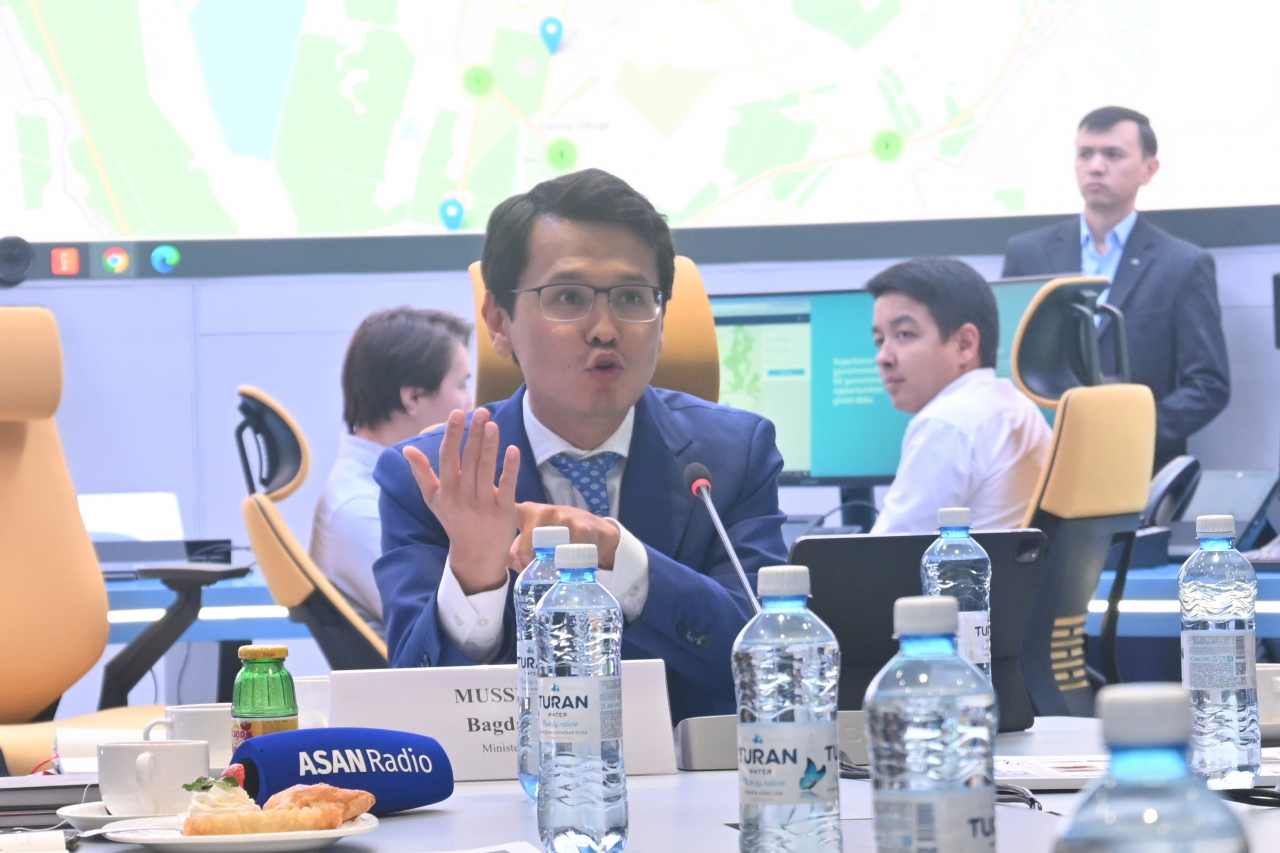 NUR-SULTAN, Kazakhstan -- A partnership with South Korea in e-governance and the digital ecosystem is vital to Kazakhstan, the country's Minister of Digital Development Bagdat Musin said Thursday.

“I visited South Korea in 2006 and I saw first e-services there and I realized the need to bring such a system to Kazakhstan,” Musin told foreign journalists at the Digital Government Office in Nur-sultan, Kazakhstan.

“Now, we are collaborating with South Korea," he said.

Musin said that Kazakhstan has obtained several Korean-designed databases as part of this collaboration.

“Kazakhstan has partnered with the South Korean government as well as private corporations from Korea,” Musin highlighted.

Musin introduced Kazakhstan's achievements in digitization, citing the country’s 29th ranking in the UN’s E-Government Development Index, or EGDI in 2020.

“In past Kazakhstan ranked 70 in cybersecurity, but now we are 31 out of 193 countries,” Musin said, referring to the International Electronics Union's global cybersecurity index from 2021. 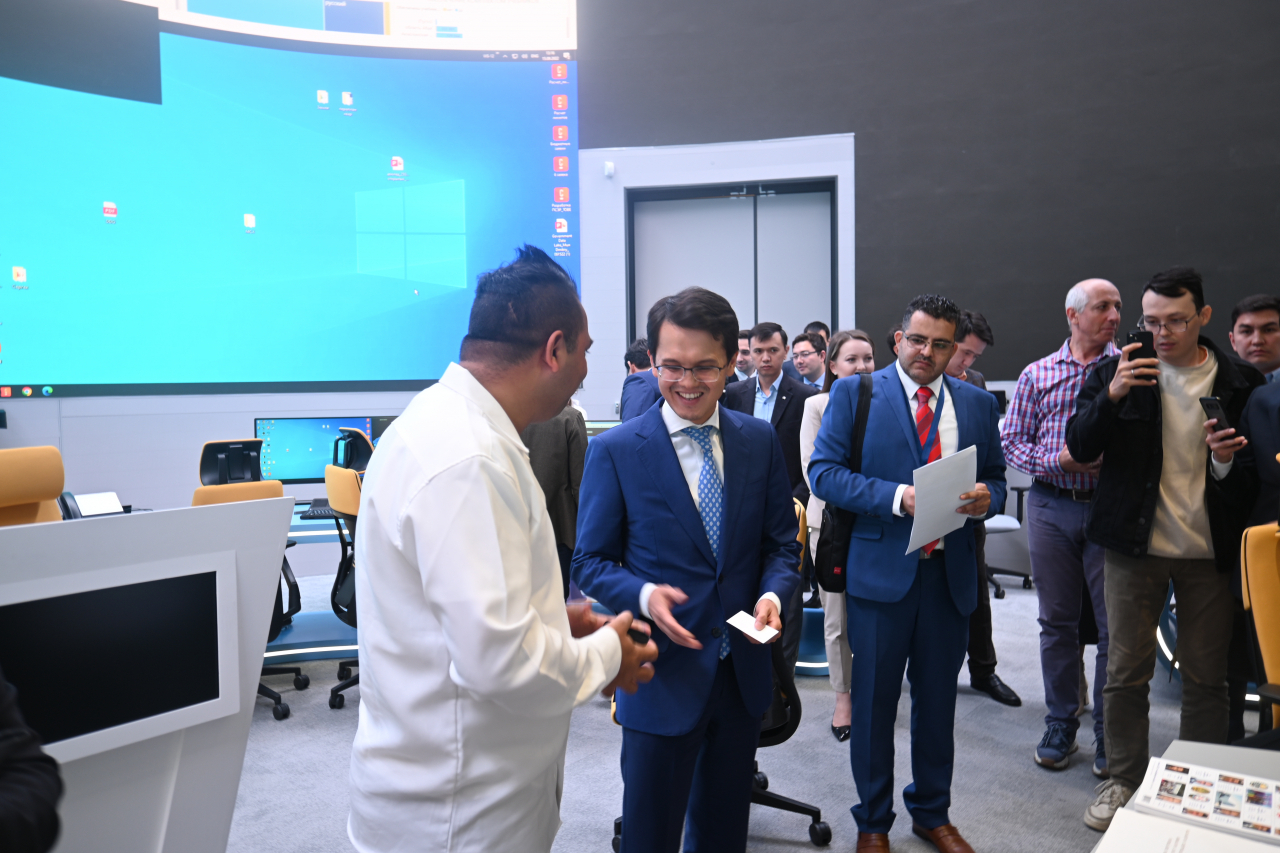 According to Musin, Kazakh government projects are underway to allow citizens to receive public services without leaving their homes using biometric security systems.

“Nineteen documents are now available digitally without paper versions,” he said, adding that 94 percent of public services were available remotely.

Kazakhstan is a leading nation in the digital sector in the Commonwealth of Independent States, he said, pointing to his country’s ultimate goal to create an "invisible state," so that Kazakh citizens can use public services with as little contact with the government as possible.

Musin stressed the need for digitization to minimize human errors and the risk of corruption.

One challenge to e-governance is the need for digital education so that all citizens can access it. But the minister said that after COVID-19, a wider range of people were using platforms such as Google, Samsung and Kaspi Bank, including those with lower levels of education.

“It’s not the problem of only people, but also a problem of e-governance. For many people, if they own a smartphone, they can use it,” according to the minister.

“We may not educate each and every person rapidly, but we can educate government servants to think in a client-centric model." 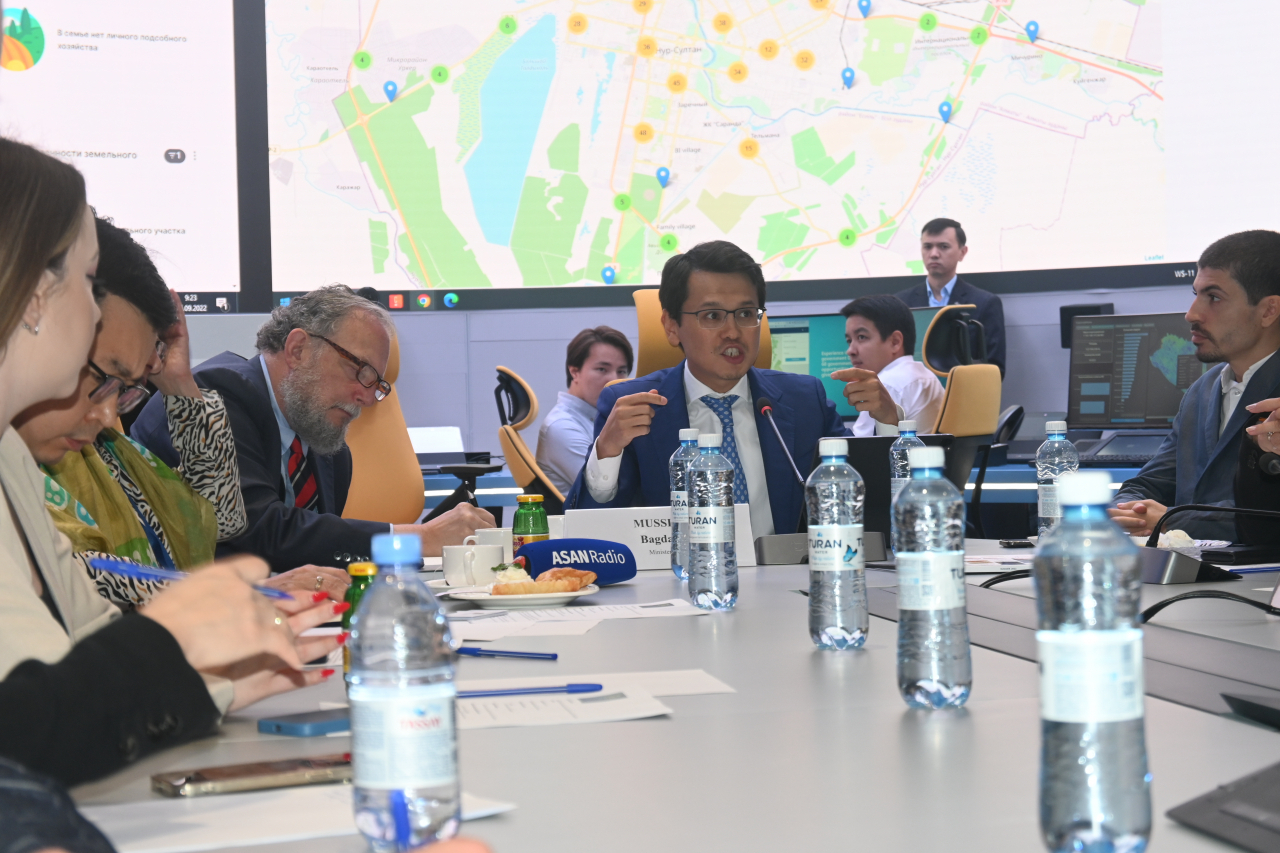 The minister, however, admitted that e-government solutions faced problems due to the sudden increase in the number of users.

He said that the Kazakh government now not only recognizes e-portal services, but also services offered by banks and financial technology firms such as Kaspi, Halyk Bank and others to digitally serve Kazakh citizens.

“People can use bank applications,” he said, adding that even cars could be bought and sold in Kazakhstan without the need to visit a bank.