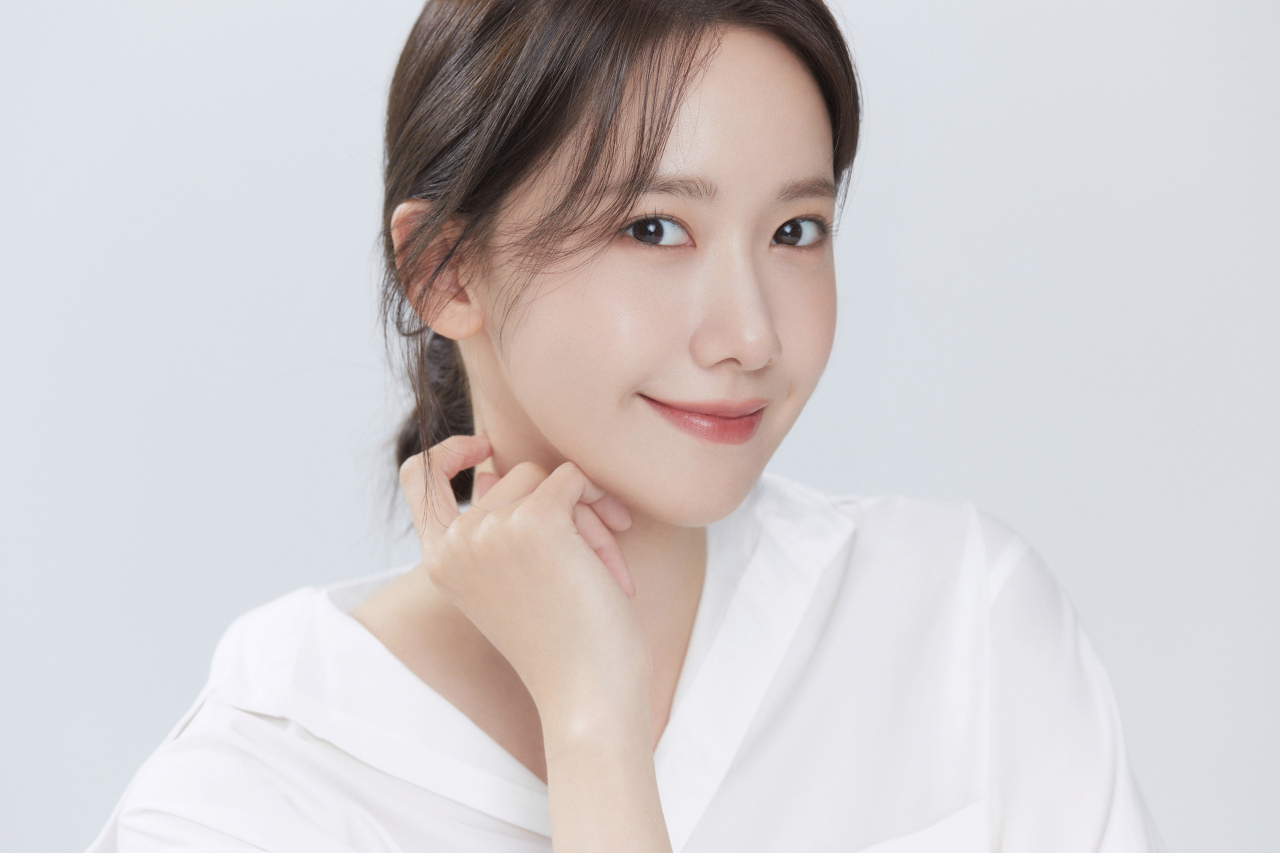 The 32-year-old actor widely known as Yoona of K-pop girl group Girls’ Generation, did not hide her excitement over the latest success.

“I forget how tired I am when the fans’ show their love and support for my works. Many people commented and shared their thoughts about ‘Big Mouth,’ which got me to imagine a possible trophy at the year-end drama awards,” Yoona said with a big smile during an interview with reporters at SM Entertainment headquarters in Seongdong-gu, eastern Seoul, Monday.

Yoona said that she will be more than happy to be invited to award ceremonies and added that winning an award (of course) will make her happier.

In 2008, the actor surprised viewers with her performance in the family drama “You Are My Destiny” and was named the rookie actress of the year at the KBS Drama Awards, her first individual acting award.

“Though some people might have had critical views towards the ‘idol-turned-actor,’ I thought everything was up to each individual. I tried not to worry too much about the label. I just believed the viewers would acknowledge my effort when I am well-prepared for the project,” she said when asked about her acting career.

The higher-than-expected viewership aside, Yoona said she had many things to gain from her role as a young nurse Go Mi-ho in “Big Mouth.” The 16-part series revolves around a lawyer Park Chang-ho (played by Lee Jong-suk) who, while investigating a case, is framed and accused of illegal drug use. In an attempt to survive and protect his family, Park allows himself to get involved a huge conspiracy. Yoona stars in the the series as Park’s wife.

“‘Big Mouth’ was my first crime thriller series and I am satisfied that I got to experience the noir genre. The intense actions from the prisoners and villains certainly got me nervous, but these were precious experiences,” the actor told The Korea Herald. 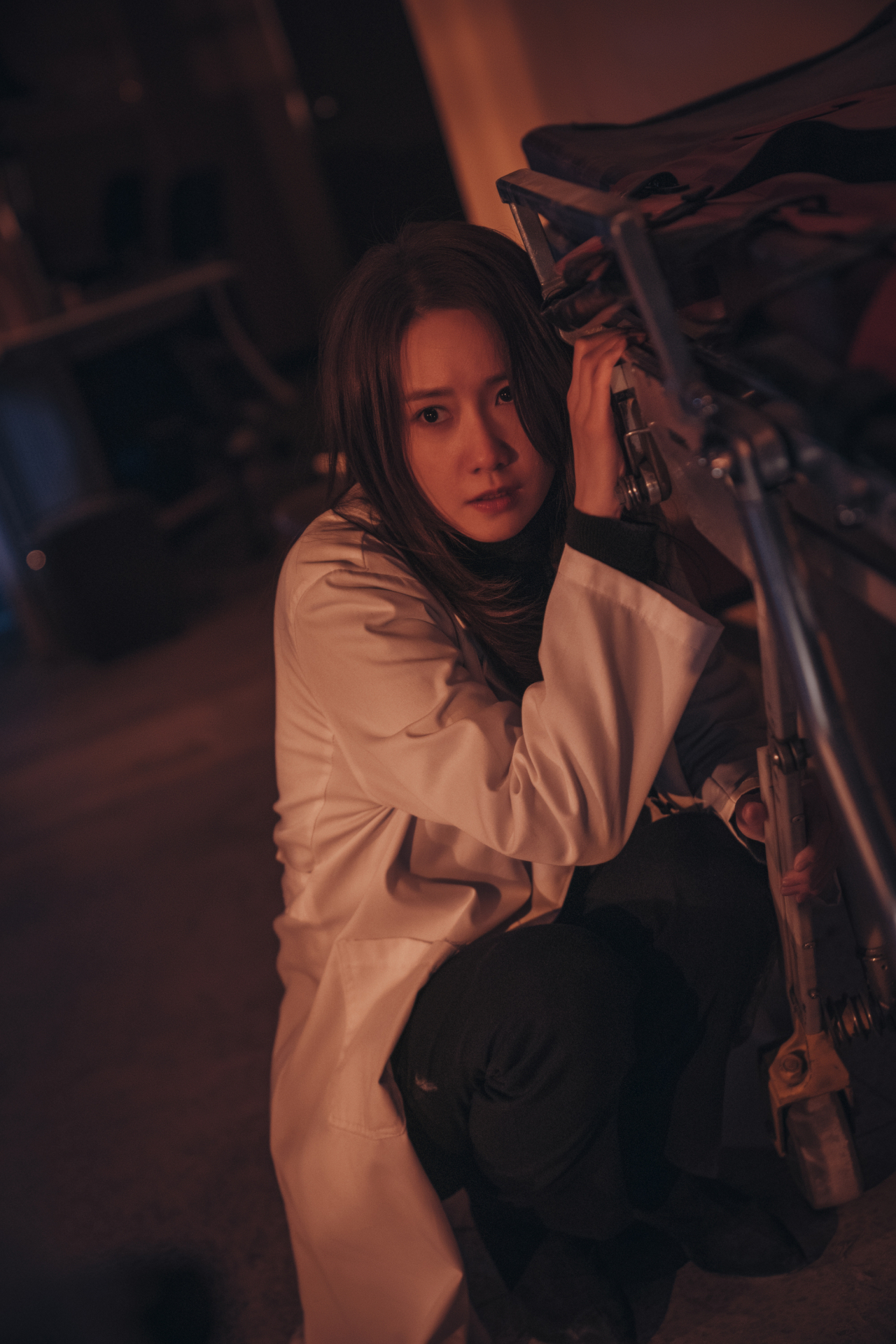 “I started to prioritize the process rather than result. I came to think more about how I can develop as an actor after the series. This may be the reason why I am trying to take part in projects of different genres and characters,” Yoona added.

While she thought Gucheon Mayor Choi Do-ha (played by Kim Ju-hun) was the worst villain in the series, Yoona said she had a great synergy with Kim behind the scene.

“One of my memorable scenes was where I exploded in great anger. Kim allowed me to act freely and express Mi-ho’s rage to its fullest. I apologized many times for tearing up his clothes,” she said.

“I messaged Kim after watching the scene for the first time. I told him that he was creepy (and somewhat scary), when he smiled and looked down at me. I didn’t know what he was doing at that moment, because I was a little bit busy with punching and grabbing him by the collar,” the actor said.

Yoona also offered some tips for avid drama fans who do not want to let go of "Big Mouth" just yet.

“The filming sites -- Jangheung Prison in Jangheung, South Jeolla Province, and Starscape Pool Villa in Pohang, North Gyeongsang Province, were beautiful. But if Jangheung is too far, Sejong National Arboretum may be a place to visit. I am certain you can enjoy the warm, beautiful arboretum as the weather gets cooler,” Yoona said.