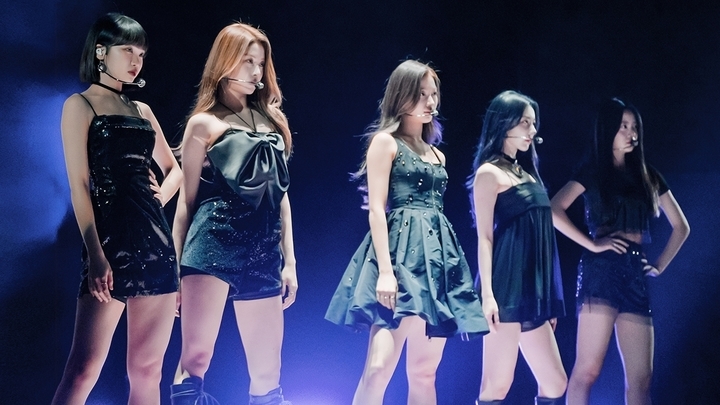 The group’s EP “Fearless” was released in May. The title track from the EP entered Billboard’s global chart, maintaining its spot for 19 weeks. The music video for the debut song amassed 100 million views on YouTube in 100 days. The EP also sold more than 300,000 copies in the first week of sales, a record for a debut album from a K-pop girl group at the time.

The rookie girl group started as a six-member team, but Kim Garam left about two months after the debut amid controversy surrounding school bullying. 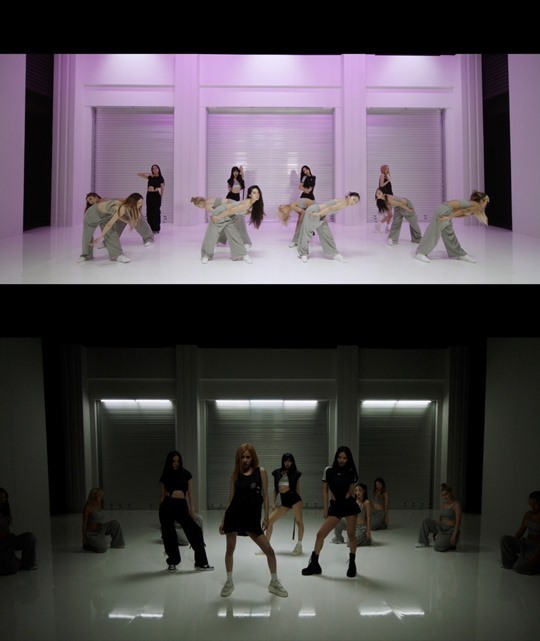 The performance video for Blackpink’s “Shut Down” surpassed 10 million views on YouTube in half a day.

“Shut Down” is the main track from its second studio album, “Born Pink,” and landed atop Spotify’s daily top songs global chart, staying there for two days. It was No. 1 on iTunes top songs charts in 43 regions.

The LP was fully released Friday and sold more than 1 million copies on the first day, a first for a K-pop girl group. The album sold over 2 million units in preorders, raising expectations for it to set records. It topped iTunes top albums chart in 54 regions.

Meanwhile, the group is set to kick off a massive international tour next month with two concerts in Seoul. It continues to expand the tour, adding Berlin to the European leg that now is up to 10 concerts in seven cities. Its North American leg also has 10 concerts across seven cities. 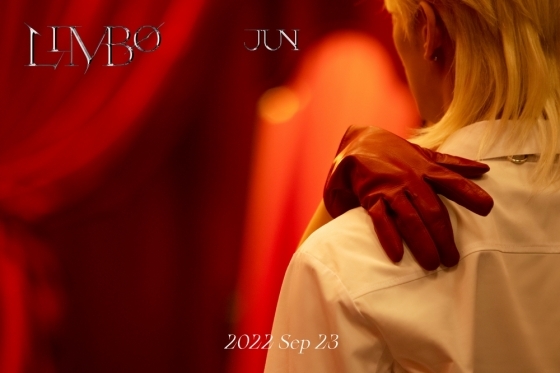 A poster showed the idol, his blond locks forming a longish mullet, facing away from the camera with a gloved hand perched upon his shoulder.

Single “Limbo” is his first solo work since Chinese-language single “Silent Boarding Gate,” which came out over 1 1/2 years ago. He participated in writing both the lyrics and melody for “Limbo” and expands his musical spectrum from ballads to dark medium pop.

“Limbo” will be available in both Korean and Chinese.

In the meantime, Seventeen unveiled the jacket photo for its upcoming first EP in Japan, “Dream,” last week. The EP is due out Nov. 9. The band will tour three cities in Japan from Nov. 19. 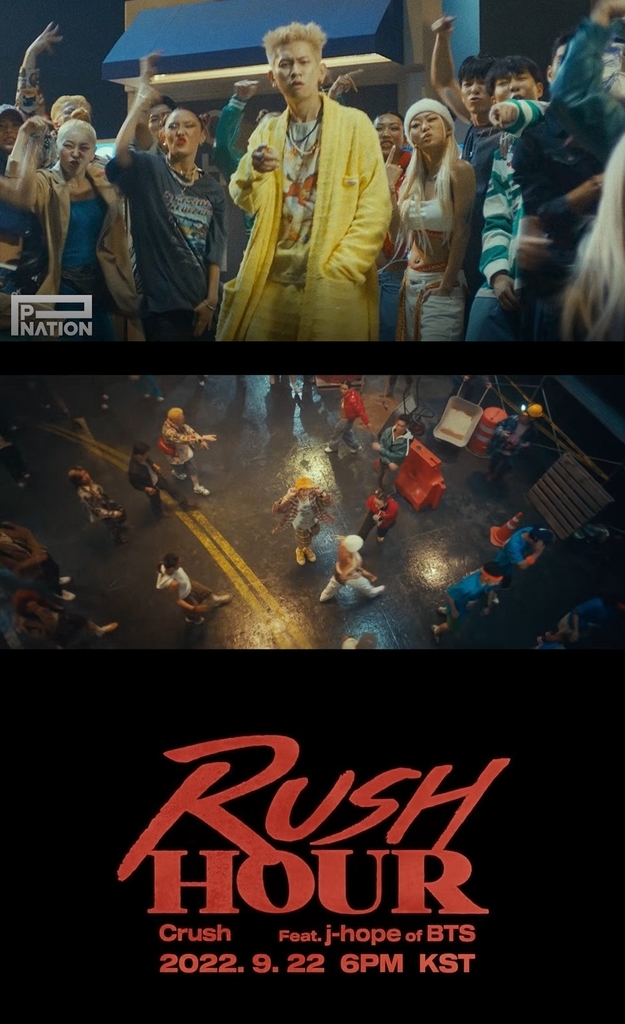 (Credit: P Nation)
J-Hope of BTS will be the featured artist for Crush’s forthcoming single, according to Crush’s agency, P Nation, on Monday.

Part of the single “Rush Hour” was unveiled as well giving a taste of funky sounds. The single is due out Thursday.

Singer-songwriter Crush debuted in 2012 with the single “Red Dress,” and made a name for himself with songs such as “Sometimes” and “Bermuda Triangle.”

J-Hope put out “Jack in the Box” in July as the first member of the septet to put out a solo album. The EP generated 200 million streams on Spotify within 45 days earlier this month, a record for a K-pop solo musician. The EP debuted on the Billboard 200 at No. 17, and double lead tracks “More” and “Arson” ranked No. 82 and No. 96, respectively, on its Hot 100 chart.