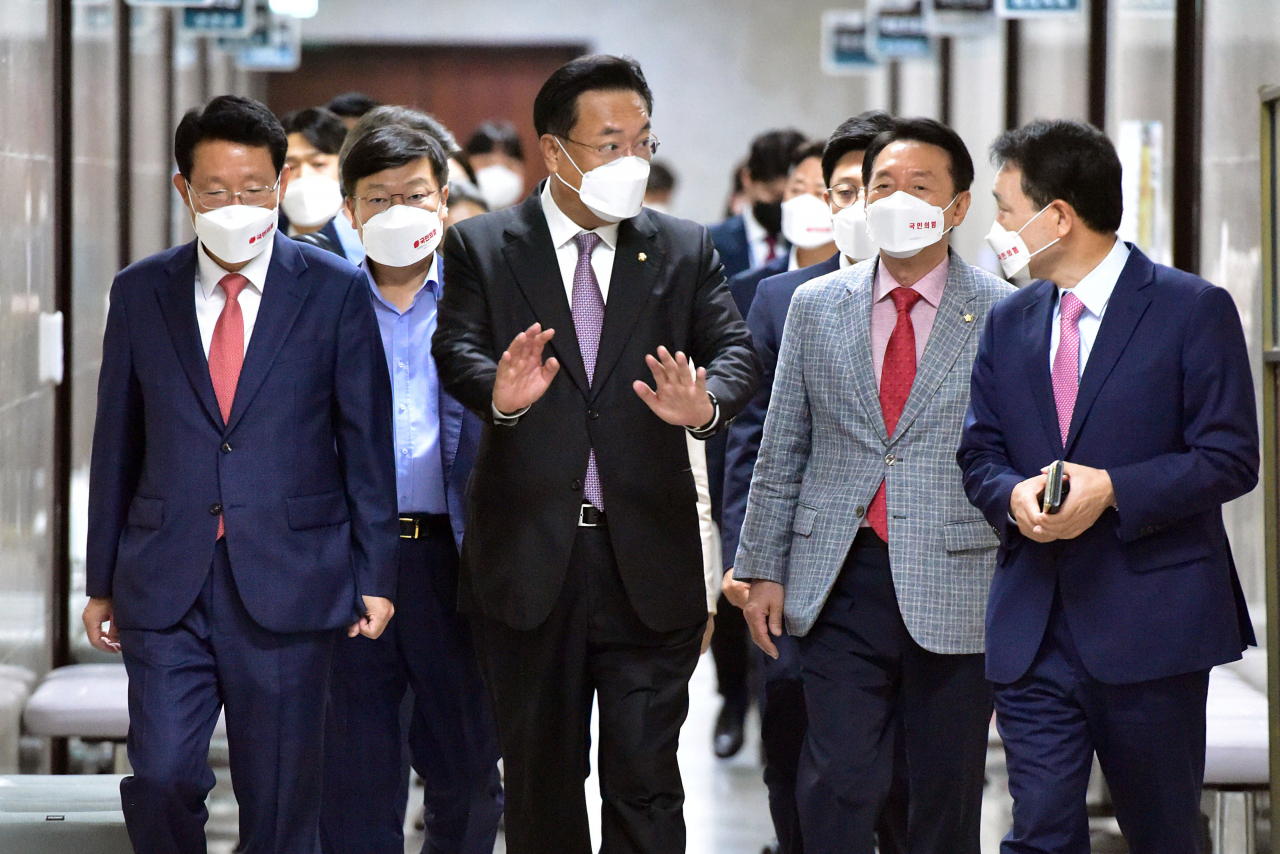 The ruling People Power Party (PPP) launched a task force aimed at uncovering alleged corruption in the spending of government funds set aside to promote the installation of solar panels to enhance renewable energy generation in the previous administration.

The move follows recent findings by the Office of Government Policy Coordination under the prime minister that identified 2,267 cases of irregularities over their use of the electricity industry funds over the past five years.

An investigation of 12 out of 226 local governments showed that 261.6 billion won ($188.3 million) of government money was misappropriated under the renewable energy promotion project pursued under the previous Moon Jae-in administration.