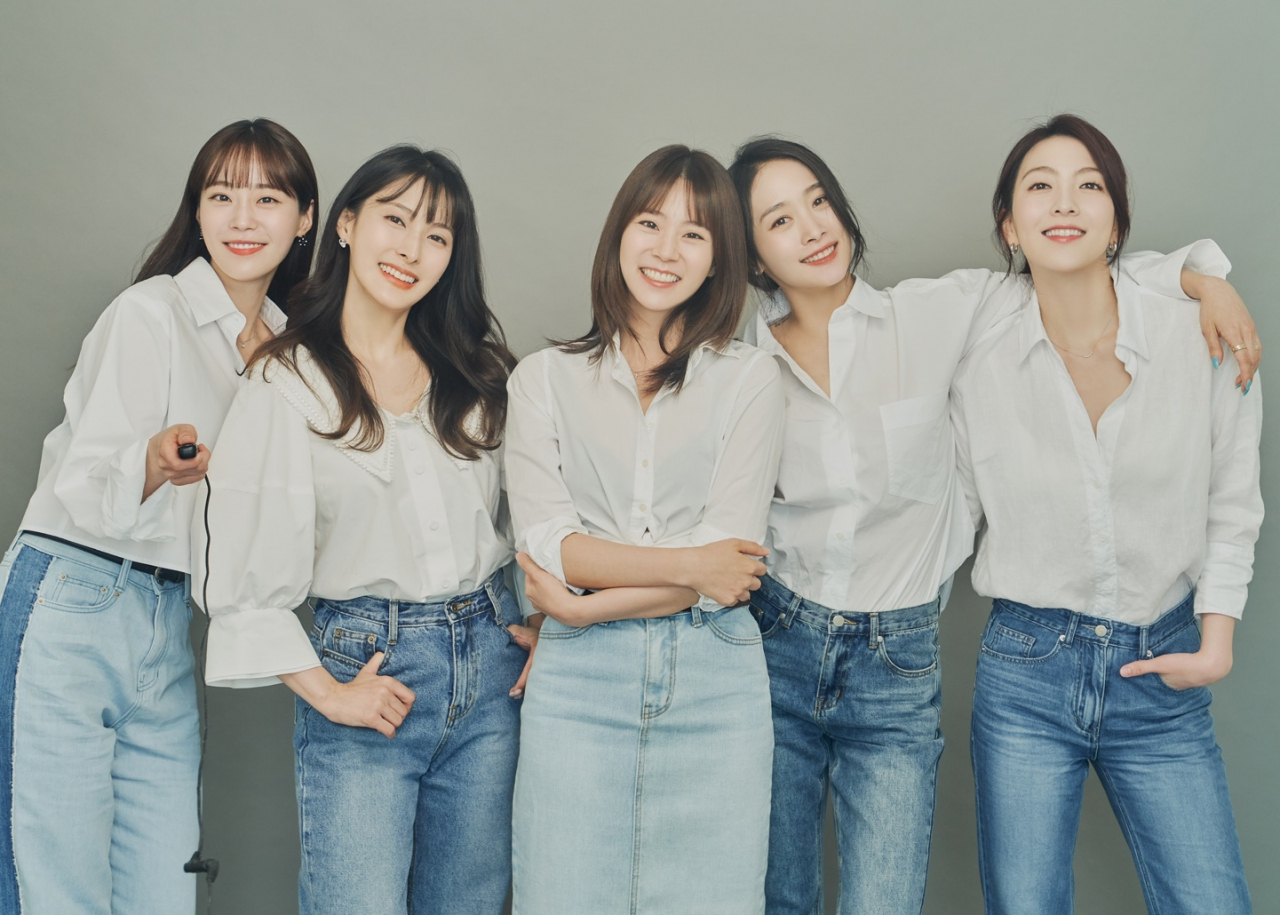 Girl group Kara will make a long-awaited comeback in November in celebration of its 15th anniversary.

After rumors that the K-pop act is gearing for a return, the band’s agency RBW confirmed Monday that the band will drop a new album sometime in November.

“Since the new musical project is to celebrate the band’s 15th anniversary and is coming out after a long hiatus, we plan to fully support the members in gifting their fans with new music as much as possible,” the agency added.

The group also plans to appear on various television programs to celebrate the 15th anniversary album, according to the agency.

This marks the first return for the girl group since it released its 7th EP, “In Love,” in May 2015. 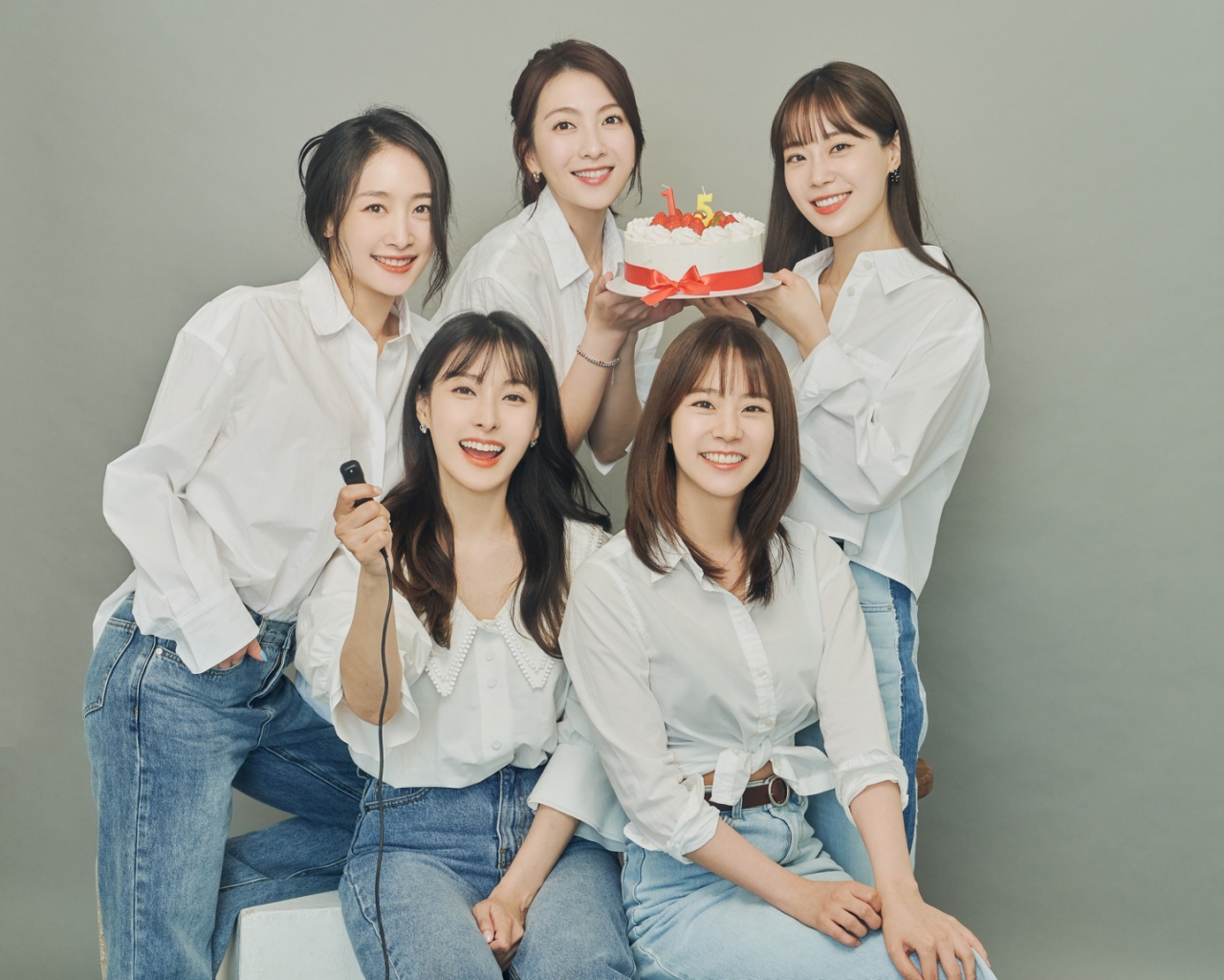 After former members Nicole and Ji-young departed the group, Kara has remained inactive. Gyu-ri, Seung-yeon and Young-ji have pursued solo careers in acting and entertainment programs.

The five members expressed their hopes to enjoy the upcoming new album with fans via a press release, saying the long-prepared album will be brimming with energy for fans who’ve sent the group unconditional love for a long time.

Debuting in March 2007 under DSP Media, now a subsidiary of RBW, with its iconic first LP “Bloooooming,” Kara has since grown into a juggernaut among idol groups. In 2013, it became the first K-pop female group to perform at the Tokyo Dome, the largest concert venue in Japan.