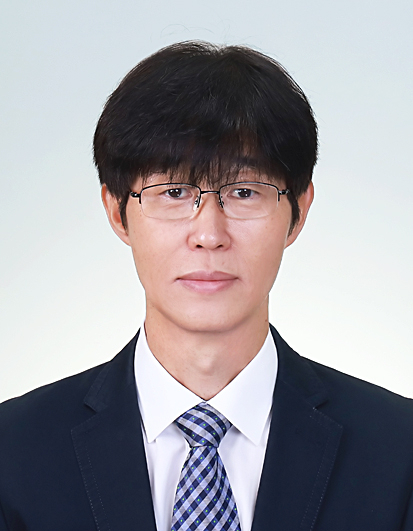 Queen Elizabeth II has departed from her long life of service, leaving for us an exemplary record of service bespoke of her commitment to the same. Whereas a great many extraordinary epithets are being offered by means of respect and admiration, she herself would frequently describe herself by this dedication to service in signing royal documents alongside the phrase, "Your Servant."

Whatever the presuppositions may be regarding the nature of being a ruling monarch, Queen Elizabeth II handled her role with humble pragmatism, as poignantly demonstrated in her recounting that her sudden receipt of the crown was a case of "accepting that here you are and that is your fate." Even though her reign would oversee some of the most tumultuous events in British history, her servant-heartedness is visible in how she considered the position "a job for life."

Despite taking on this vocation at a young age, she knew her reign would last for the long remainder of her days. Throughout this time, she applied herself consistently as a servant, reminding others of this purpose in royal correspondence and being willing to forgo her own preferences for the good of the people she served. Regardless of which politician was prime minister, she received each one graciously. No matter what disputes affected the country, she conducted the royal duties asked of her with dignity, presenting a constant image of warmth and unruffled calm.

The question of the role of the British monarch has caught public interest and the media is full of fond reminiscences of Queen Elizabeth II as well as anticipation of the next ruler, King Charles III, who has suddenly undertaken a public tour of the United Kingdom in the several days following his mother’s passing. The most immediate legacy of the reign of Queen Elizabeth II will be visible in the manner of service in which King Charles III now conducts his own rule. For most British people, Queen Elizabeth II will have been the only monarch they have ever known and her steadfast and long-lasting presence as their servant has been a deeply entrenched constant that will make any change in the monarchy a novel and unfamiliar sensation.

The people of the United Kingdom and the Commonwealth must now adapt to a new monarch and accept the inevitable passing of Queen Elizabeth II. However, perhaps they would do well to hold fast to more than a few aspects of her reign and should even go as far to expect that her example will bear fruit in the leaders that follow. Of particular value would be that humility that was so evident in Queen Elizabeth II, who so willingly adjusted to new governments and changes in society and who readily criticized her own mistakes.

Indeed, the British people have long been hesitant to consider any single person capable of perfect rule, as famously evidenced in the establishment of Magna Carter in 1215, which the then-monarch King John was somewhat forced into signing. This would later influence the formation of the Bill of Rights 1689, which would mark the continuation of the people’s democratic doubt toward their ruler by enshrining the protections of the British people regardless of who sits on the throne.

Democracy may thus be considered an acknowledgement of the fallibility of human beings, no matter how great, no matter which country you inhabit, including Korea. It calls fellow members of society to behave sensibly and to be aware of the limits of their trustworthiness, particularly in the case of those entrusted and privileged with authority. Those in positions of leadership must not forget their own imperfections and be careful not to assume their own perfect judgement.

Queen Elizabeth II accepted this democratic doubt. She accepted the scrutiny of her people and her long reign was marked by considerable changes to her authority, the legal and political nature of her role and the degree to which she was visible to the world. Within her time, Buckingham Palace was made accessible in a limited fashion to the general public and the acceleration of information technology made examination of the British monarchy more extensive than ever before. Still, Queen Elizabeth II executed her royal duties with diligence and consistency, notably aware of her own fallibility and need to serve conscientiously, citing the importance of her "own personal accountability before God" in her Christmas Message in 2000.

What legacy does she provide as she takes her well-deserved leave from her crown and this world? Leaders of all kinds all over the world, including Korea, large or small, public or private, would do well to take heed of the humble service that describes the life of Queen Elizabeth II. Commonplace are chiefs who supply themselves with their power and privilege. Of far greater value and rarity are the servants, who deserve the skill and position with which they serve.

Lee Seog-kwang is a professor of English literature at Gyeongsang National University. -- Ed.