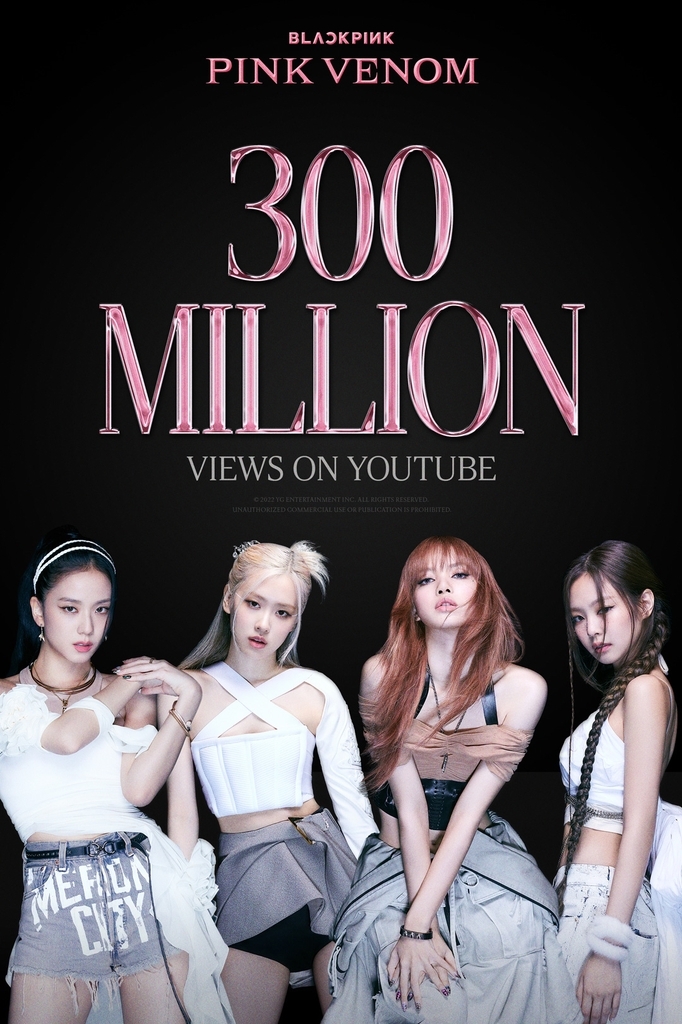 The music video for Blackpink’s “Pink Venom” logged 300 million views on YouTube on Friday, according to YG Entertainment.

This coincides with the full release of the group's second studio album, “Born Pink,” from which the single was prereleased.

The video was unveiled on Aug. 19 and surpassed 90.4 million views on the platform in 24 hours, a record for a female artist. The single landed atop iTunes top songs chart in 75 regions and hit Billboard’s Hot 100 at No. 22, staying on the chart for three weeks.

The label also announced that the band will perform one more time in Los Angeles for its upcoming world tour. The quartet was already set to hold a concert at Bank of California Stadium on Nov. 20, and has now added another concert the day before. 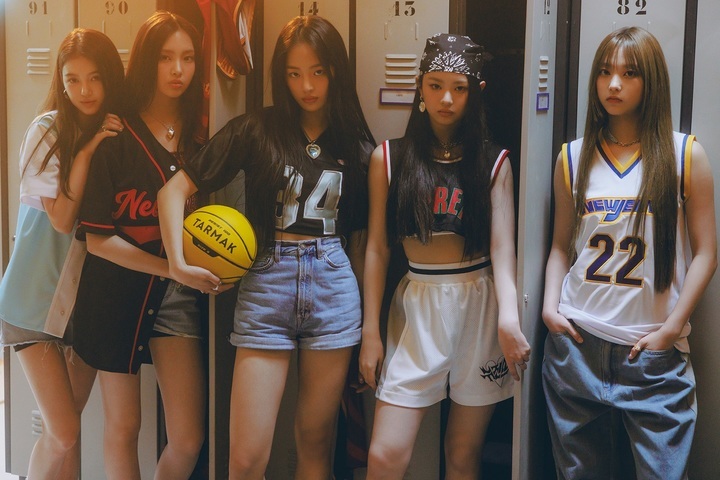 (Credit: Ador)
Rookie girl group New Jeans will appear in a reality show that is set to be aired next month.

The show is set in Busan and will see the five bandmates exploring the city -- visiting landmarks and popular spots, enjoying food and activities -- to help promote the city as it seeks to attract the World Expo. The first episode airs Oct. 16. 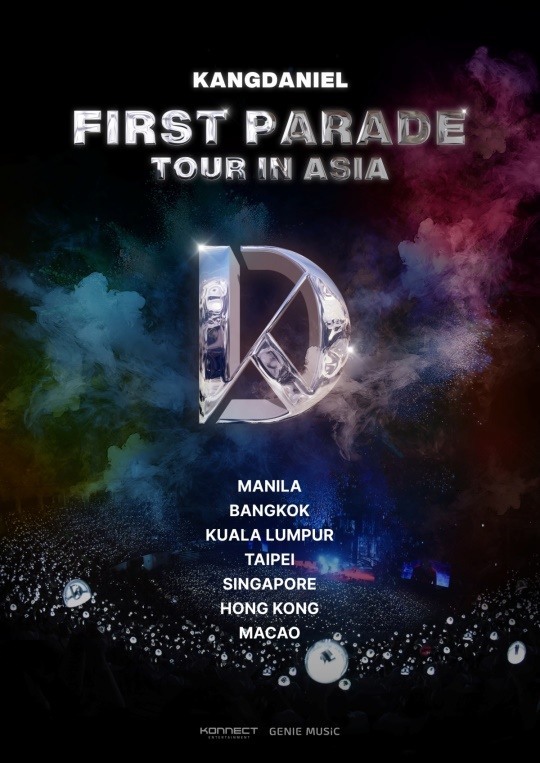 Kang Daniel will tour seven cities in Asia next month, according to agency Konnect Entertainment on Friday.

The company uploaded a poster for "First Parade," his first solo concert tour in the region. The tour will start in Philippine capital Manila on Oct. 22 and bring the musician to Bangkok, Kuala Lumpur in Malaysia, Taipei in Taiwan, Singapore, Hong Kong and Macao. It is likely to expand into a world tour that includes venues in North America and Europe.

Last month, the singer held his first concert in Seoul since he went solo three years ago. On Oct. 15 and 16, he will perform in Osaka and Yokohama as his first gigs in Japan. The Japan concerts coincide with the release of his first EP in Japan, “Joy Ride.” 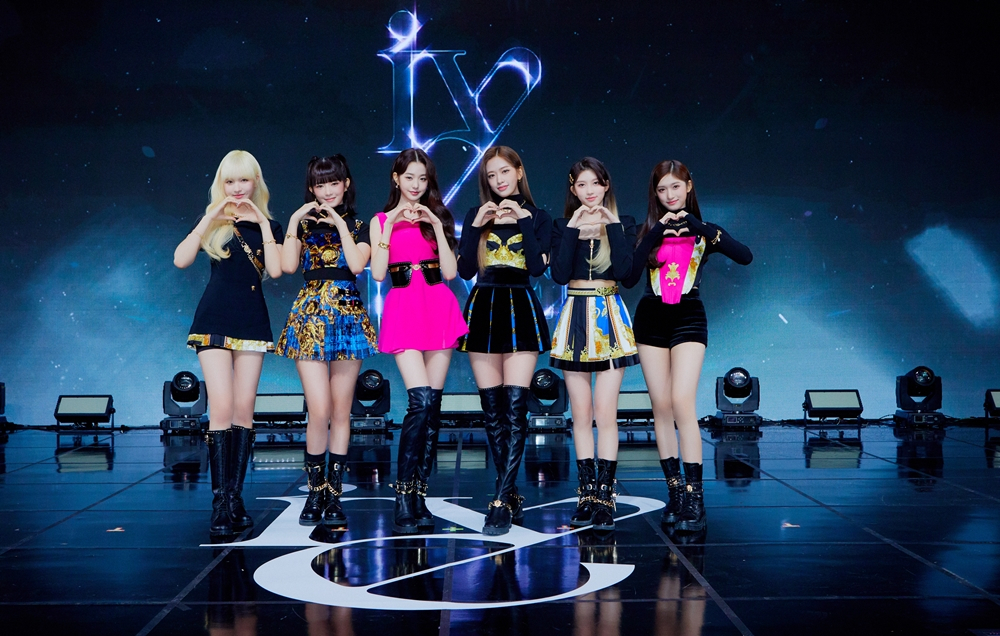 The song became the group’s second to reach the milestone after “Love Dive,” the main track from its second single of the same title.

“Eleven” came out in December last year, but has stayed among the top 30 on the Melon chart.

The six-member act put out its third single, “After Like,” last month and came in first place on a TV music chart show with the eponymous track on Thursday, pushing the total number of trophies under its belt to 31.

“After Like” not only swept all major music charts at home upon its release, but also ranked at No. 27 on Billboard’s Global 200 and No. 13 on its Global Excl. the US, both dated Sept. 17.