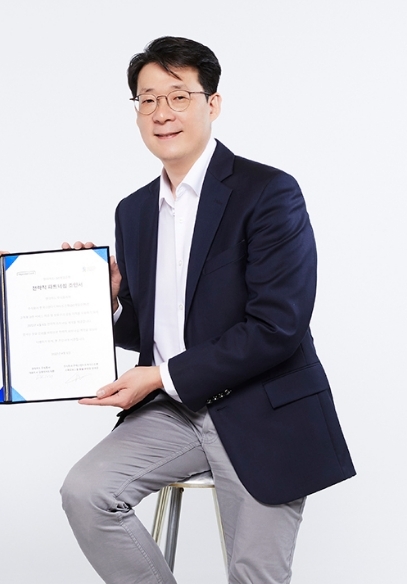 Kim officially stepped down on Friday with Hyundai Card citing “personal reasons” behind his resignation. No further elaboration was given. A local media outlet reported that Kim was recently “sued by his secretary."

Born in 1972, Kim was known as the youngest CEO in the Korea credit card industry after becoming nominated to lead the firm by Hyundai Card’s board members in April last year.

Hyundai Card said it has yet to choose a candidate to replace Kim and plans to appoint a new CEO at the next shareholders meeting.

Kim is the fourth-highest earning CEO in the local credit card industry, raking in a total 614 million won ($446,000) including performance pay and bonuses for the first half of this year, according to the Financial Supervisory Service data in August.