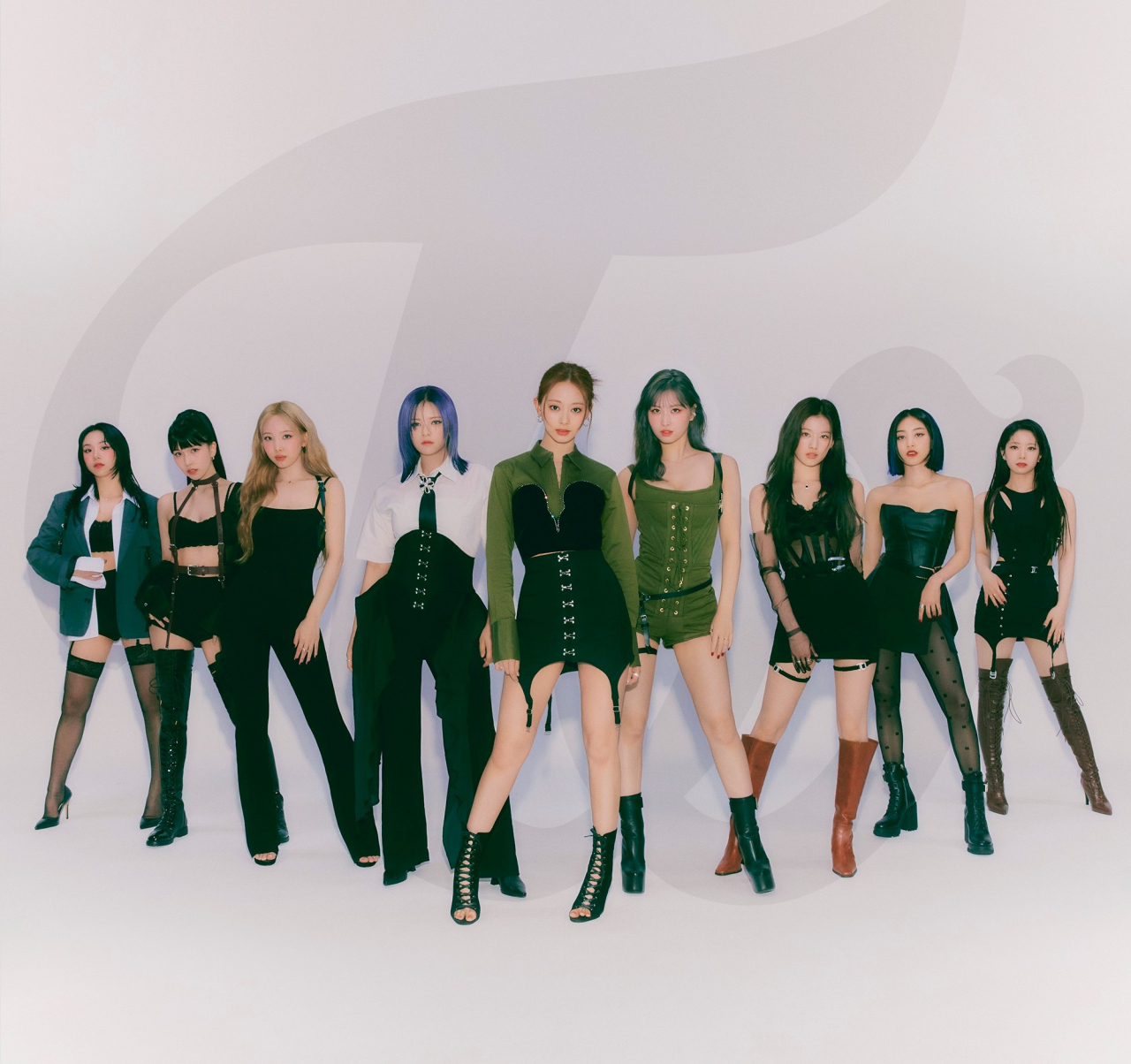 According to Korea Exchange on Tuesday, JYP shares closed Thursday at 63,000 won ($45.81) per share, while its market cap closed at 2.23 trillion won, just before the Chuseok holiday.

On the same day, CJ ENM shares settled at 91,000 won per share, and its market cap closed at 1.99 trillion won. The entertainment firm’s market cap has depreciated by 65 percent since it was first listed on July 18, 2018.

The K-pop label’s market capitalization overtook that of CJ ENM for the first time on August 23 and it has held its lead ever since.

CJ ENM is a much larger firm compared to JYP in terms of sales. CJ ENM recorded a whopping 2.14 trillion won in sales in the first half of this year while JYP’s sales did not exceed 135 billion won.

However, JYP was much more profitable, with operating profit margins for JYP and CJ ENM recording 32 percent and 5 percent respectively.

Meanwhile, CJ ENM’s stocks fell throughout the first and second quarters amid continued earning shocks. Industry insiders attributed the entertainment firm’s loss to the stagnation of its business in the media and commerce sectors, especially citing the operating losses experienced by its subsidiaries Tving and Endeavor Content.