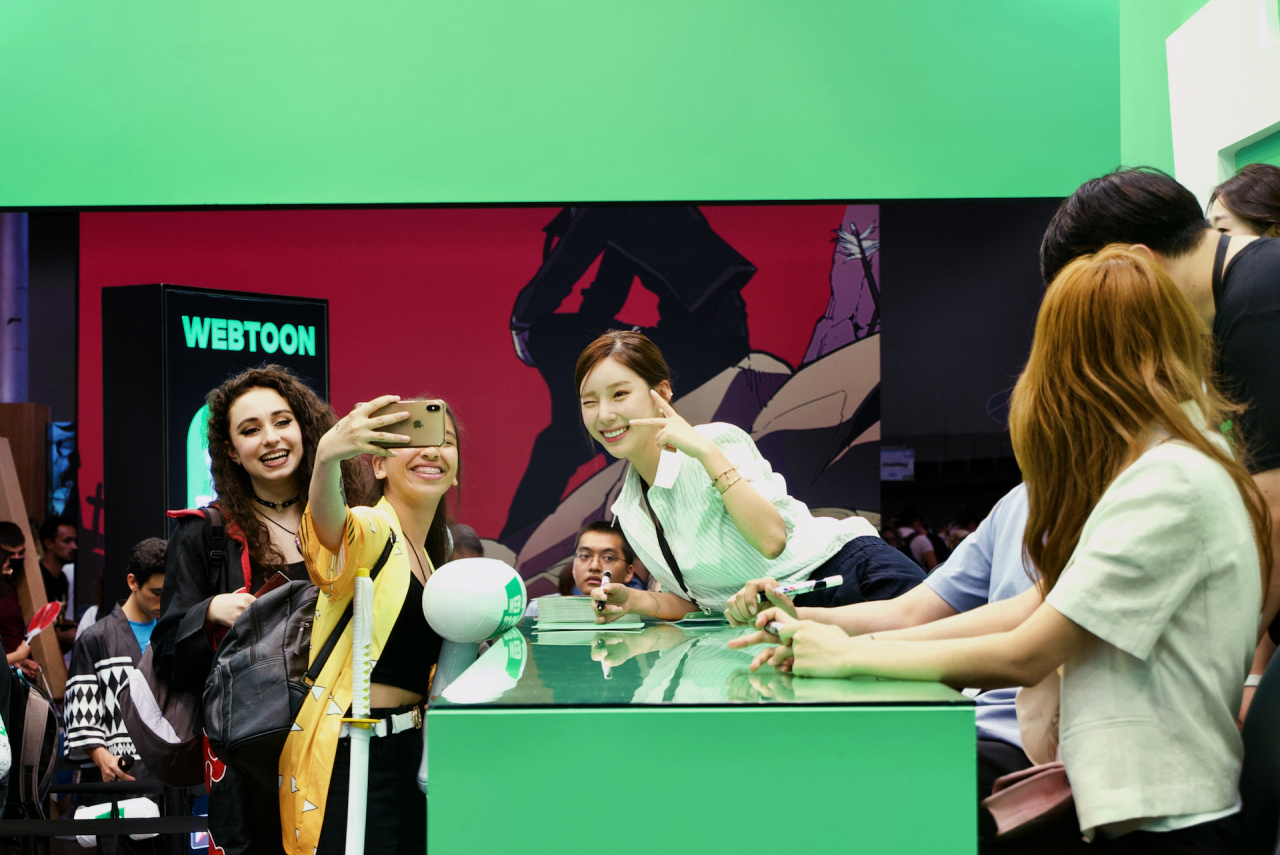 Webtoon “True Beauty” author Yaongyi (third from left) poses for a selfie with fans at Amazing Festival in Paris in July. (Naver Webtoon)

A leading power in the new era of the Korean Wave, or Hallyu, webtoons are expanding their global presence and being adapted into different formats: TV dramas, variety shows, films and K-pop.

Vertically scrolling comics on smartphones have captured readers' attention with innovative approaches such as animation effects, background music and their own soundtracks.

Though Korean webtoon companies began global businesses in 2014, it is only in the last few years that the companies have been seeing a major uptick in international markets.

Industry insiders and experts point to quality translations and the fostering of local webtoon creators as contributing to the successful globalization of the webtoon.

Kakao Entertainment launched a webtoon service in France this year and is seeking to enter other European countries. The expansion in Europe comes several years after the launch of Kakao Piccoma, Kakao’s online webtoon platform in Japan, in 2016.

Strong intellectual property-based webtoon series and partnerships with leading digital publishers around the world are essential for successful globalization.

When it comes to its localization strategy, Kakao Entertainment believes the right translation is everything.

“Choosing the title is the first step in localization. Language usage in various countries, including the use of onomatopoeia, mimetic, polite words, religion and other cultural factors, are carefully considered in the process of translating,” a Kakao Entertainment official said.

The company said that the decision to use the name of the popular Japanese entertainment district Roppongi for the title of the hit Korean webtoon series "Itaewon Class" in the Japanese market is one such example.

“Webtoon series are unique cultural content, which differs greatly from videos, novels and even graphic novels. To draw readers' attention, the translator needs to be fluent in the language used in webtoons,” Lee Jae-won, a global localization team leader at Kakao Entertainment, told The Korea Herald recently. 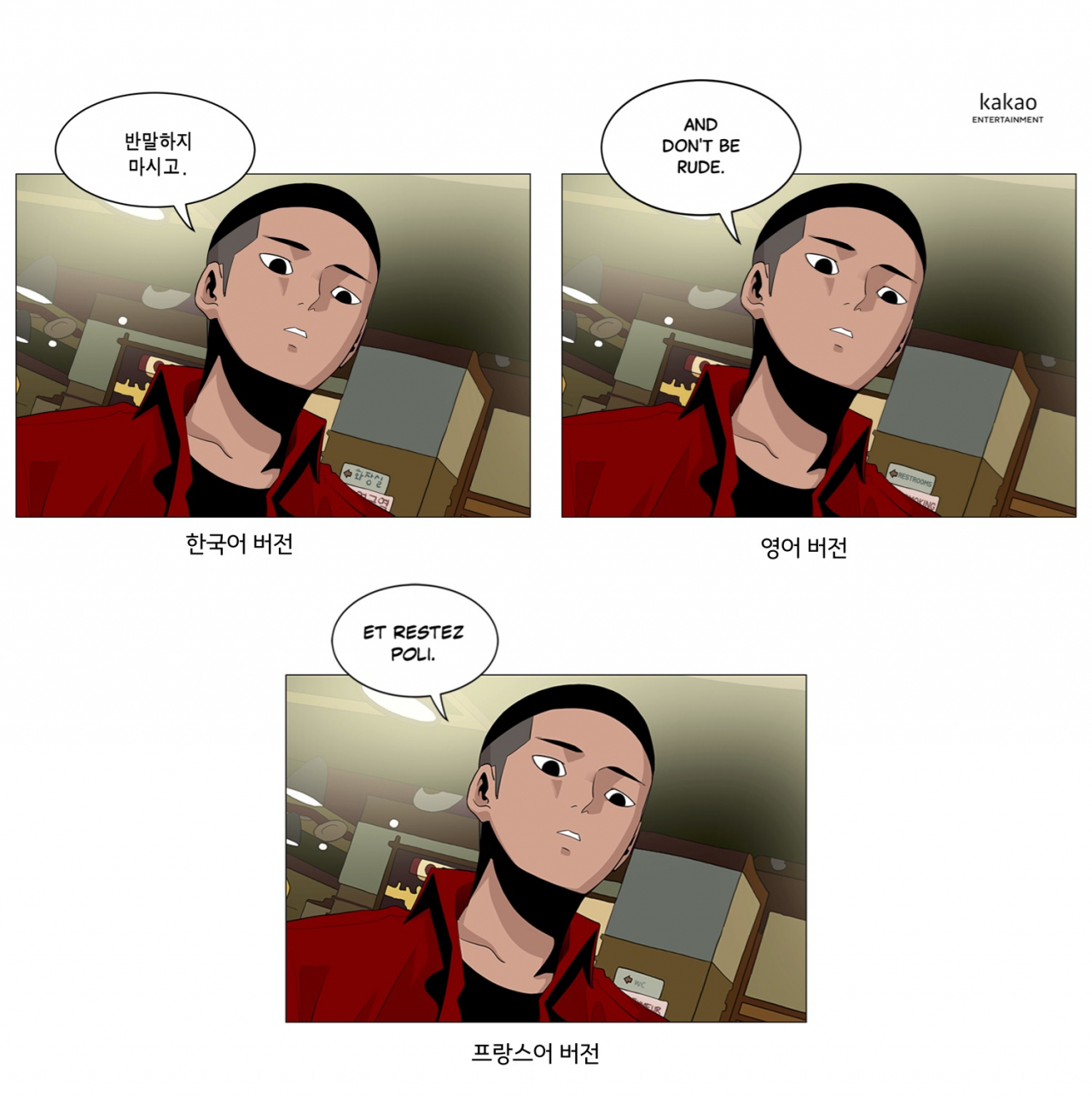 A panel from “Itaewon Class” is presented in three different languages with nuanced differences in the phrases used. (Kakao Entertainment)

“We aim to successfully deliver the creator’s messages and intention with translations and graphic adaptations that are appropriate to each target country. With our localization teams, Kakao Entertainment seeks to allow readers to learn, indirectly experience and enjoy different cultures without difficulty,” Lee added.

Lee also shared some of the priorities in translating.

“Understanding what kind of meaning the line (or the scene) holds is very important. Identifying how a line leads to the next scene is an element to take into consideration when translating,” Lee said. 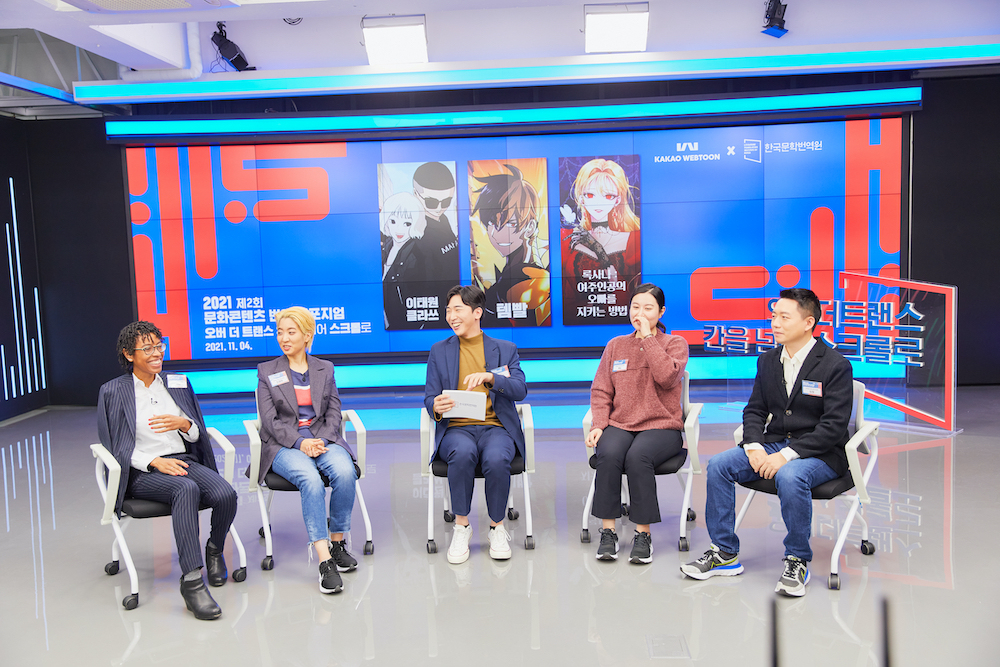 She explained “Would you like some ramen?” should not be translated literally, because the expression recently started to hold a different meaning, akin to “Netflix and chill?”

Lee hoped to broaden the readership base of webtoons by closing the cultural gap with thoughtful translations.

“High-quality translation is required to allow people around the world to enjoy Korean cultural content. Our institute seeks to develop a wide range of translators and works with various partners, including two Korean webtoon giants Kakao Entertainment and Naver Webtoon,” Park Chan-woo, a manager at Literature Translation Institute of Korea, told The Korea Herald.

“In addition to language fluency, translating a webtoon series requires deep understanding of the history and the culture of both the source language country and the target language country," Park said. The institute's program includes not only the Korean language, but also an introduction to Korean pop culture, according to Park.

As webtoons gains a larger following, LTI Korea plans to add more languages to its current program of English, Spanish, Japanese, Chinese, Vietnamese and French, and to support publication of Korean web novels in translation as well. 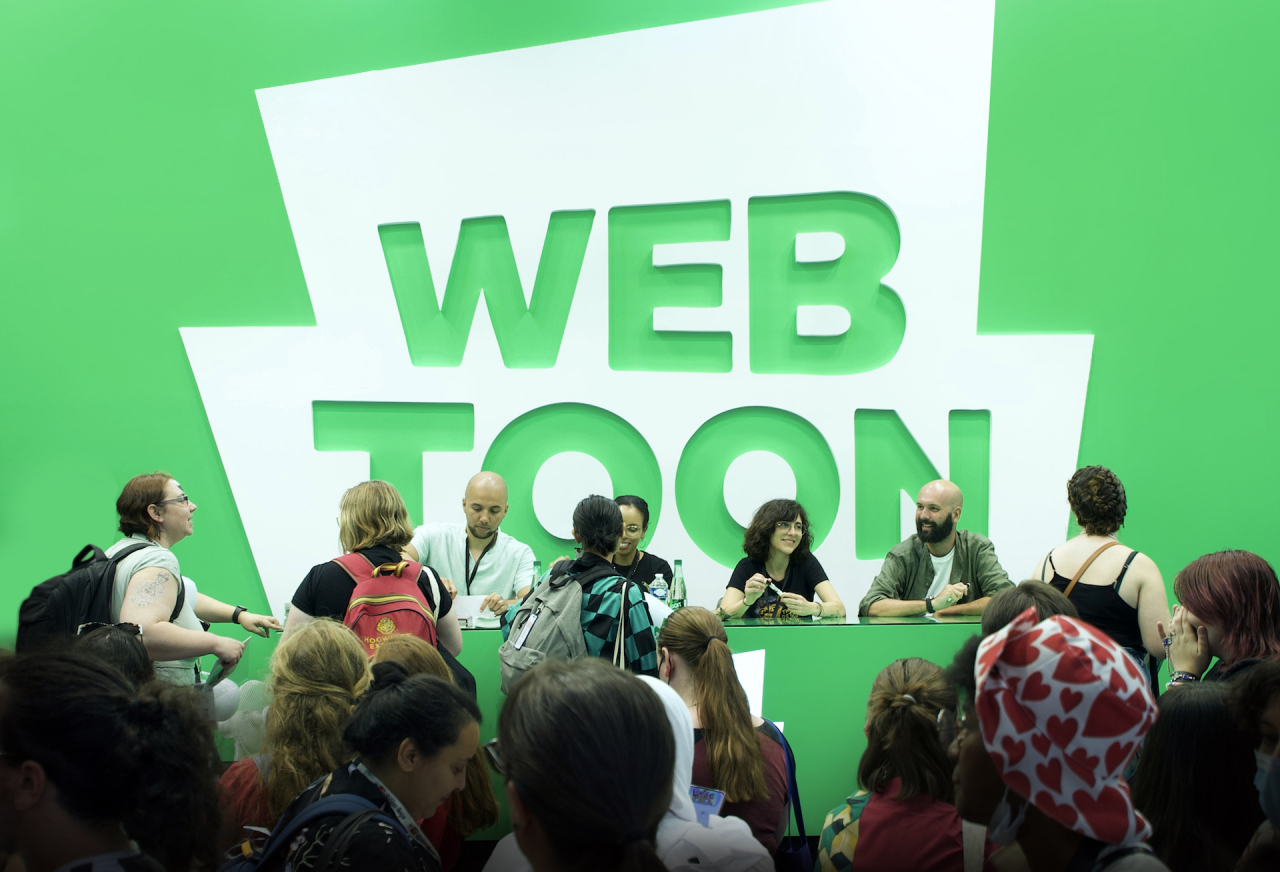 While agreeing on the importance of sophisticated translation, Naver Webtoon's global strategy relies largely on finding new creators to develop the webtoon market in their respective countries.

“In the early stage of launching the global service, it was inevitable that we would offer Korean webtoon series. However, local webtoon series are necessary in developing the local webtoon industry. This is similar to how the top two spots in the Korean box office history are filled by local films ‘Roaring Currents’ (2014) and ‘Extreme Job’ (2018), beating out the globally popular ‘Avengers: Endgame’ (2019),” Naver Webtoon’s Eurasia Service Director Cha Hana told The Korea Herald.

“I believe the growth of webtoon business largely depends on discovering new talents and creating webtoon series that cater to the local readers' tastes,” Cha added. 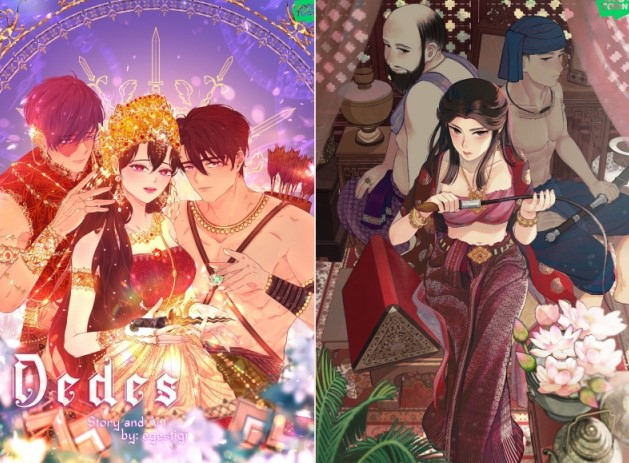 Naver Webtoon says it offers amateur writers and artists opportunities to officially serialize their projects via Canvas, for Southeast Asian and Western creators, and Indies, for Japanese creators.

“With our support and training system, I can sense a change in perception about webtoon artist as a job. In many countries, more then 50 percent of the webtoon series are now drawn by local creators," the director said.

She felt that romance webtoon "Lore Olympus," by New Zealand artist Rachel Smythe, winning this year’s Eisner award, considered the Oscars of the comics industry, is an excellent example of growing interest in the webtoon business.

“Similar to how ‘Lore Olympus’ is imported to the Korean platform, Naver Webtoon’s globalization strategy is to service and exchange high-quality series across cultures and borders,” Cha said.

“We hope to offer fascinating webtoon experience to readers and, for the creators, opportunities to present their webtoons to a wider readership,” Cha added.