(Credit: Big Hit Music)
BTS’ collaboration with Snoop Dogg and Benny Blanco debuted at No. 10 on Billboard’s Hot 100, according to the tally dated Aug. 20.

The single “Bad Decisions” featuring Jin, Jimin, V and Jungkook of BTS will be the first track from the Brazilian producer’s upcoming third album, due out later this year.

Last month, the septet shared a teaser clip of Blanco calling and asking for a spot via a video call.

“Look, I know we haven’t known each other that long, but I want to be in the band,” says the producer, adding, “I want to sing and dance. I think I could do it.” The bandmates turn him down, but Jimin says, “But we can make a song together.”

Billlie to return with 3rd EP 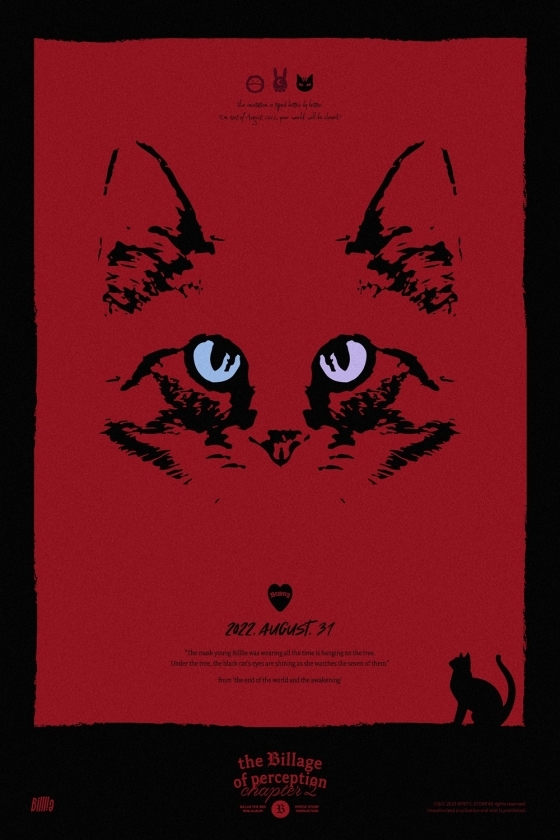 (Credit: Mystic Story)
Girl group Billlie will come out with third EP on Aug. 31, according to agency Mystic Story on Tuesday.

A blood red poster for EP “the Billage of perception: chapter two” showed an odd-eyed cat and included a short blurb which ended with “from the end of the world and the awakening.”

The EP will carry on the narrative from the first EP “the Billage of perception: chapter one” from November last year. The seven-member act’s story will be told in more details, in a unique way, added the management company.

The main track from its previous EP “the collective soul and unconscious: chapter one,” dubbed “GingaMingaYo (the strange world),” made Time Magazine’s “Best K-Pop Songs and Albums of 2022 So Far” list. 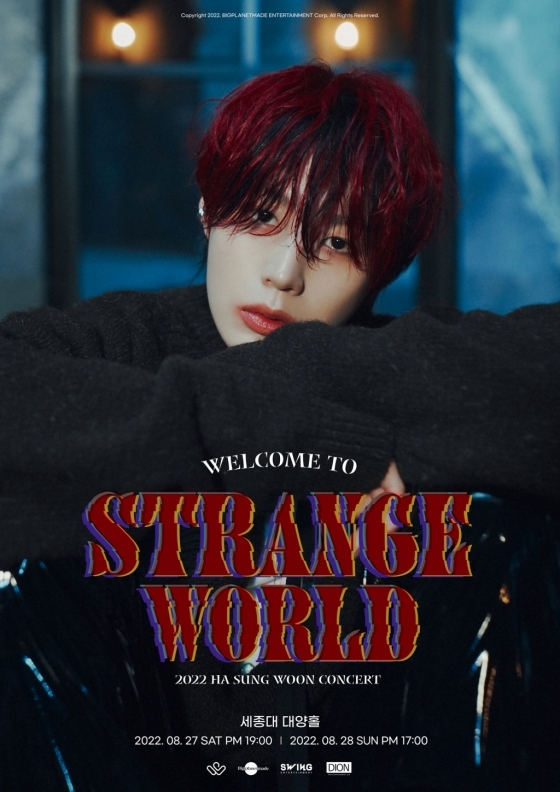 The concert “Welcome to Strange World,” named after his upcoming seventh EP, comes about a year after his nationwide tour “Forest &.” The set list will mainly feature the five tracks from the new EP that is due out on Aug. 24.

The new EP comes about nine months since his previous EP “Electrified: Urban Nostalgia,” and will be the first album he has put out after he signed with the agency in December last year.

In April, he joined hands with Jimin of BTS and sang for the Netflix drama “Our Blues.” The single topped iTunes top songs chart in 100 regions. 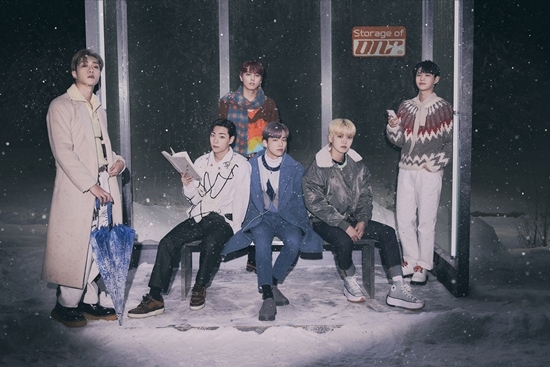 The album “Storage of ONF” is their way of thanking fans who are supporting them throughout their absence. Five members of the six-piece band enlisted at the end of last year, but the band prepared the album beforehand.

The band’s agency WM Entertainment also will open a pop-up store in Seoul next week to mark the release of the album.

ONF debuted in 2017 and its “Beautiful Beautiful,” lead single from first LP “ONF: My Name,” won the band its first trophy from a television music chart show in March last year.