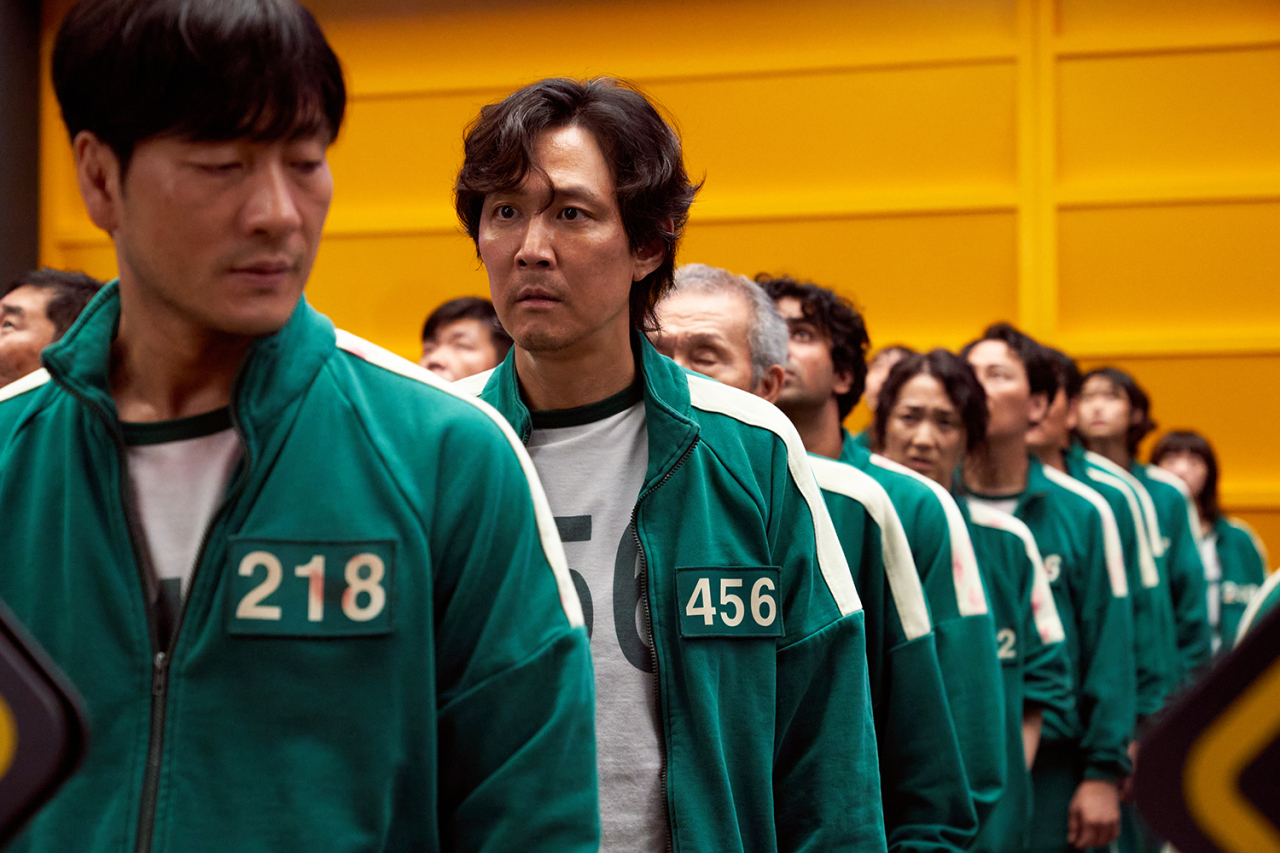 “I am deeply grateful that so many of you around the world have enjoyed and supported this series. I think ‘Squid Game’ has opened a new chapter in my acting career with opportunities to share my work with many more people,” Lee said in his acceptance speech. 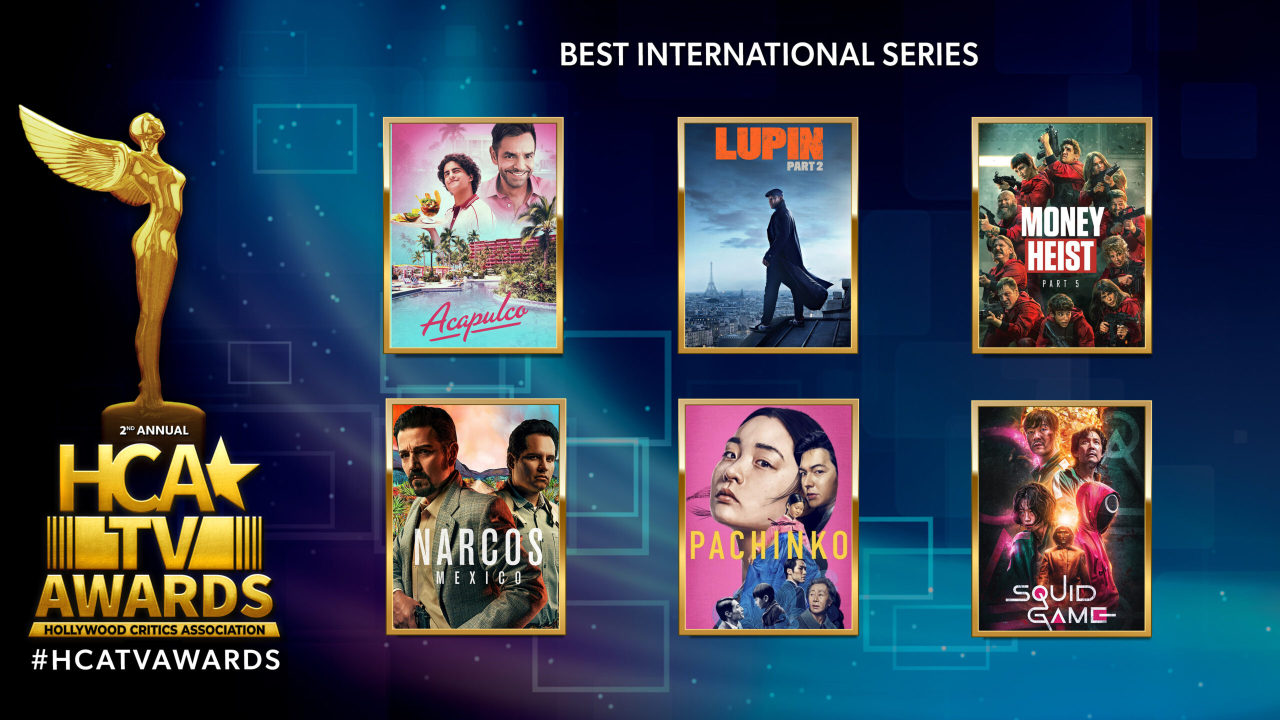 “I am deeply grateful and honored to receive this award,” director Hwang Dong-hyuk said in his acceptance speech.

Noting how “Squid Game” had set many milestones, Hwang added that he hopes to please global fans and critics with a second season.

The brutal survival series has earned 14 nominations at this year’s Emmy Awards, which honors the best in television. The 74th Primetime Emmy Awards is scheduled to be held live on Sept. 12 in Los Angeles.