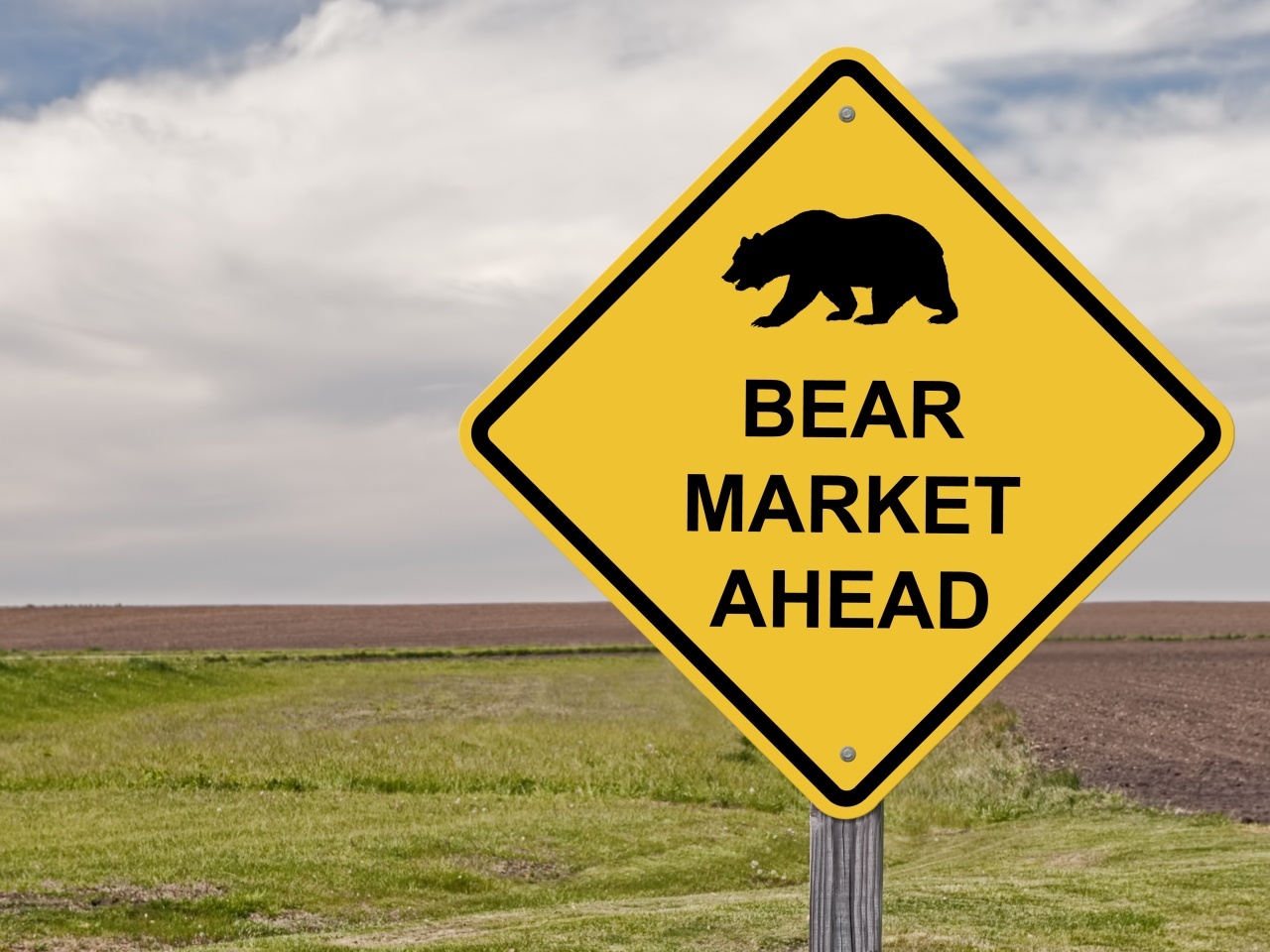 (123rf)
Foreign holdings of South Koreans stocks on the benchmark Kospi dipped to 606.2 trillion won ($464.1 billion), or 30.51 percent of the total, Thursday -- the lowest level since August 2009 as fears over US Federal Reserve rate hikes and a possible recession have dampened investor optimism.

Data from the Korea Exchange showed Sunday heavy net selling by foreign investors this year. They had offloaded 10.6 trillion won in shares as of Friday. The Kospi closed at 2,527.94 that day, a 15 percent drop from 2,988.77 on Jan 3. The six-month selling spree was reversed in July.

“Uncertainties eased a bit after US inflation decelerated in July, but that came largely from lower energy prices. The prices of basic goods like food could still rise, affecting retail earnings, which adds to recession concerns,” Kim Byung-yeon, an analyst at NH Investment & Securities, said in a report.

According to the US Labor Department last week, consumer prices increased 8.5 percent from a year earlier in July, down from a 9.1 percent annual increase in June. After 25 months of rises, it was the first time prices were unchanged on a monthly basis, from June to July.

A number of factors had led to higher US consumer prices, including massive COVID-19 stimulus and global supply disruptions, largely due to Russia’s invasion of Ukraine. The Federal Reserve is mulling more aggressive rate hikes even if they invite a “sustained period” of economic weakness.

The central bank, which delivered a historic hike of 75 basis points for the second time in July after a previous such hike in June, has indicated that several monthly declines in prices are needed to dial back the current pace. Investors are pricing in a third consecutive raise of 75 basis points at the Fed’s policy meeting in September.

“The upward momentum is simply not here. All the indicators, like data on business activity and earnings, are not looking good,” Kim said, noting investors would see only short-lived gains this month, which could take the index as high as 2,600.

Local brokerages share similar bets, saying the benchmark would stay between 2,300 and 2,600, though Kyobo Securities is offering a projection of 2,650. Kim Hyoung-ryoul, head of research there, said markets would extend a rebound following foreign net buying in July.

But the bear market rally, led by foreigners looking to buy the dip, had actually dealt a blow to individual investors, according to data from the bourse operator.

Between July 13 and Friday, the top 10 stocks picked by retail investors yielded a loss of 2.83 percent on average, compared with gains of 6.48 percent and 6.22 percent achieved by foreign investors and institutions, respectively. The Kospi soared 9.07 percent in the same period.

Market bellwether Samsung Electronics was the No. 1 choice for individual investors, while battery maker LG Energy Solution and internet giant Kakao Corp. were favored the most by foreigners and institutions, respectively.