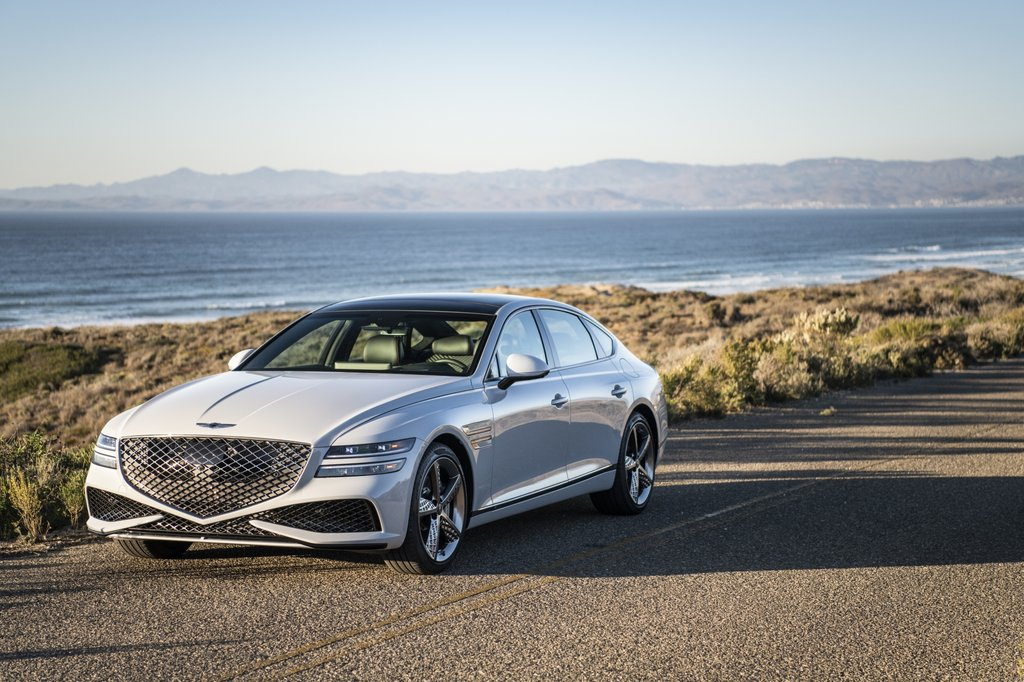 The group's ranking jumped from fifth with sales of 3.475 million autos in the first half of 2021.

Stellantis is a 50:50 joint venture set up through the merger of US carmaker Fiat Chrysler Automobiles N.V. and French automaker PSA Groupe. (Yonhap)