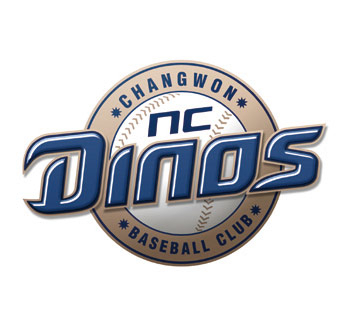 Dermody will make $220,000 for the rest of the ongoing Korea Baseball Organization (KBO) season, including a $40,000 signing bonus.

Dermody, with 30 big league games to his credit, will replace Wes Parsons, who was released last week after posting a 1-2 record with a 3.56 ERA in eight starts. Parsons had not pitched since May 14 with a back injury.

Dermody, a 32-year-old left-hander, was selected by the Toronto Blue Jays in the 28th round of the 2013 draft and made his big league debut with the same club in 2016.

Dermody spent the 2021 season with the Seibu Lions in Japan before returning to the United States this year. After 20 games in Triple-A for the Chicago Cubs, Dermody made one relief appearance for the big league Cubbies last week, when he allowed two earned runs on two hits and two walks in one inning against the St. Louis Cardinals.

The Dinos, regarded as a postseason contender before the season, went off to a dismal start, winning just nine out of their first 33 games. They fired manager Lee Dong-wook on May 11 while stuck in last place.

Under interim manager Kang In-kwon, the Dinos have gone 32-29-3 (wins-losses-ties) to climb to seventh place. Since the All-Star break, the Dinos have the second-best record in the KBO at 9-4-1 and they have won three straight games.

They are now six games back of the Kia Tigers for the fifth and final playoff spot with 47 games left.

The Dinos signed Dermody four days before the deadline for new foreign players to be eligible for the postseason. (Yonhap)