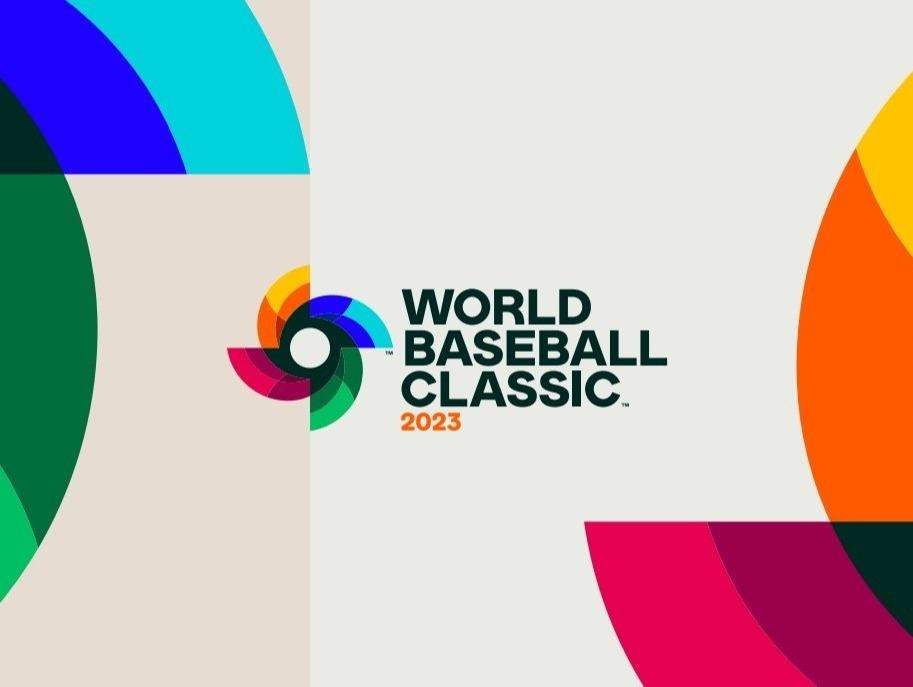 As South Korea gears up for the World Baseball Classic (WBC) next spring, the country will keep its doors open for foreign-born players of Korean descent, a senior national team official has declared.

Youm Kyoung-youb, a former manager and general manager in the Korea Baseball Organization (KBO), was named the national team technical director for the WBC on Monday. He will work with six other members on the technical committee in searching for the national team manager and putting together a 28-man team to take on Japan, Australia and a qualifier winner in the group stage in March 2023.

The WBC, sanctioned by the World Baseball Softball Confederation (WBSC) in partnership with Major League Baseball (MLB), allows players to compete for countries of their parents' birth, even if the players themselves weren't born there. That is why the U.S.-born stars Freddie Freeman (Canada), Manny Machado (Dominican Republic), Sergio Romo (Mexico), Bo Bichette (Brazil) and Mike Piazza (Italy) have donned different colors at the WBC or at qualifying games for the WBC. Most members of the Israel team at the 2017 WBC were American citizens of Jewish heritage.

"The WBC will feature the best players in the world. We're going to broaden our perspective and choose major leaguers of Korean descent," Youm said in a phone conversation Monday evening, hours after his appointment as the technical director. "We'll be in talks with the KBO on that front. We also plan on traveling to the U.S. to meet with those players in person. We have to lean toward inclusion, rather than exclusion, to field a competitive team."

Youm echoed a sentiment expressed earlier by KBO Commissioner Heo Koo-youn, who has said in previous media interviews that he would like to see big leaguers of Korean descent on the national team.

Candidates include Tommy Edman of the St. Louis Cardinals, the 2021 National League Gold Glove winner at second base born to a Korean mother and an American father in Michigan. Texas Rangers right-hander Dane Dunning, whose mother is Korean, told Yonhap News Agency in an interview in September 2020, "I would love to play for the Korean national team."

Los Angeles Dodgers right-hander Mitch White is also half-Korean, as is Seattle Mariners pitcher Riley O'Brien. Rob Refsnyder of the Boston Red Sox was born in South Korea but was adopted by an American family as a baby.

Youm said South Korea's performance at the upcoming WBC will have a major impact on the popularity of the sport in the country.

He reflected on a string of strong international showings by South Korea in the mid-aughts: a third-place finish at the inaugural WBC in 2006, the gold medal at the 2008 Beijing Olympics and a runner-up finish at the 2009 WBC. They drove up nationwide interest in baseball, and the KBO enjoyed some record-breaking attendance numbers in ensuing seasons.

Things have gone downhill recently, though. South Korea was knocked out of the opening round at the 2013 and 2017 WBCs, and finished fourth among six countries at last year's Tokyo Olympics.

"We absolutely have to do well at this WBC. We have to do better internationally so that more people will take interest in the KBO," Youm said. "But as we try to assemble the national team, we may miss some things along the way. We'll keep our ears open to fans and hear what they have to say."

On the technical committee, Youm will be working with a couple of retired players who have competed at WBCs: Lee Seung-yuop and Kim Sun-woo. Youm said he will hold the committee's first meeting during the KBO's All-Star break, which runs from Friday to July 21.

"Those who have been at the WBC or have proven themselves at international events will be candidates for the manager and coaching positions," Youm said. "We will listen to advice from those with WBC experience, even if they won't ultimately join the coaching staff." (Yonhap)