The body, presumed to be a boy around 10 years old, was recovered at the estuary in Gimpo, Gyeonggi Province, just 9 kilometers from the Military Demarcation Line. It is where Han River meets the West Sea.

When the body was recovered, the deceased had only shorts on, which according to police investigators, looked worn out, had elastic waist strings and no fabric labels that are required for all clothing products sold here. 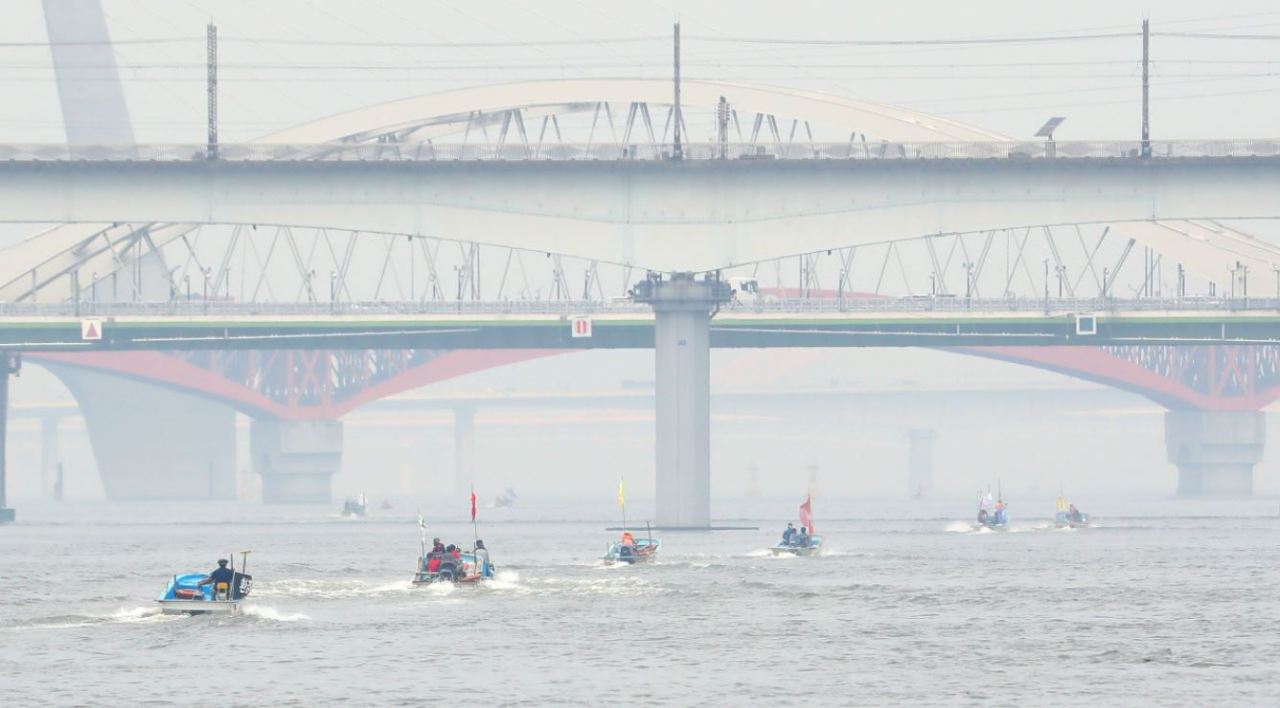 Police said they were working to establish the boy’s identity, while leaving all possibilities open, including accidental drowning, foul play or the victim of a recent North Korean flood having been washed down here.

In late June, the communist North’s state-run Korea Central News Agency reported that most parts of the country had suffered damage from heavy torrential downpours and subsequent flooding.

It is not a rarity that bodies of North Koreans wash up in the South.

In the summer of 2007, Seoul authorities repatriated the bodies of 11 North Korean flood victims who had floated down to the South.