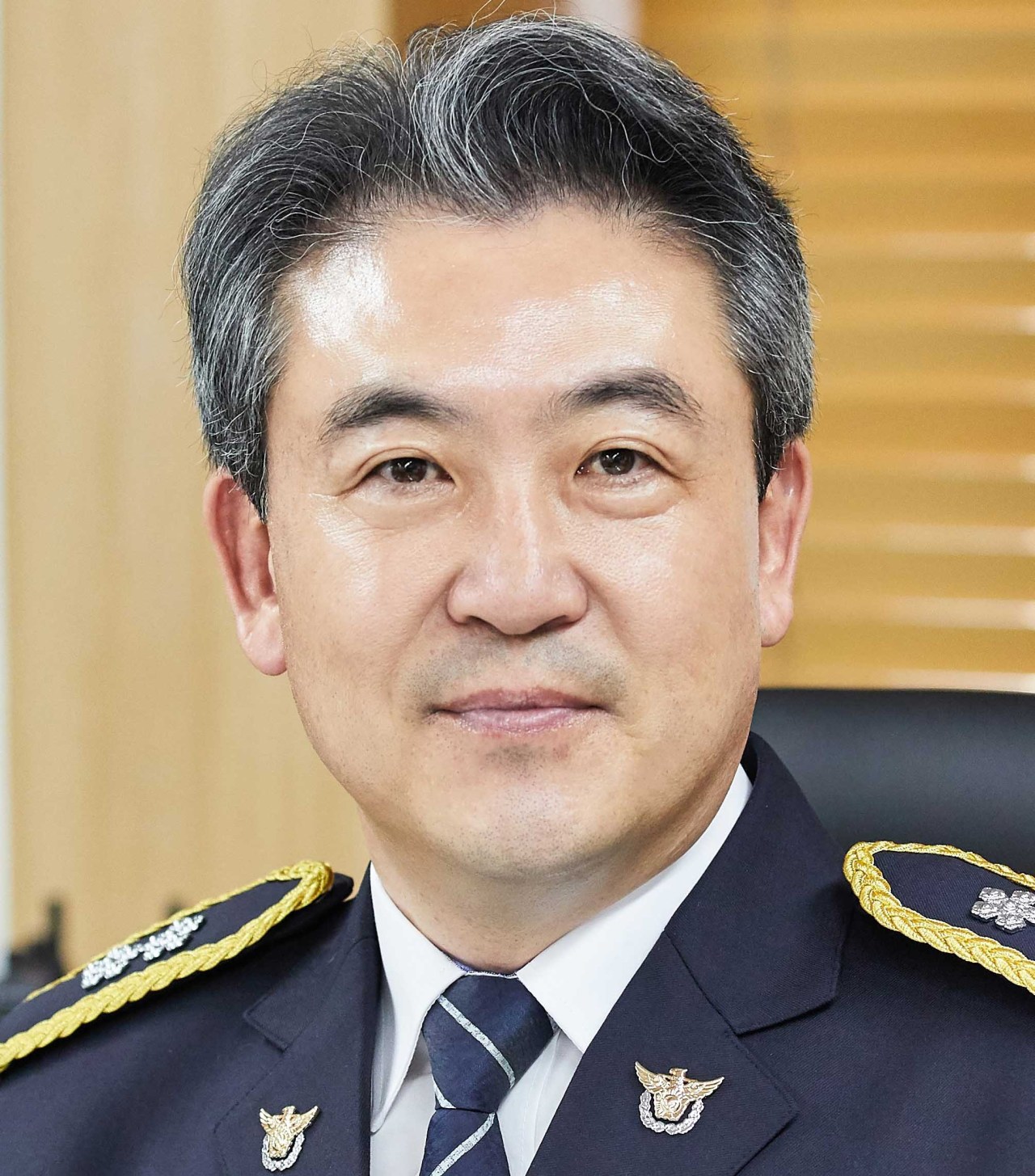 If appointed, he will replace Commissioner General Kim Chang-yong, who offered to resign in late June after the president strongly chastised police over recent personnel reshuffle flip-flopping.

The nominee will undergo a parliamentary confirmation hearing, although an approval is not mandatory.

President Yoon did not accept the resignation from Kim, who was appointed under the previous Moon Jae-in administration and whose two-year term was to end in late July.

In June, police released the names of new senior superintendents general, only to reverse seven of the selections two hours later. The president rebuked the police, calling the flip-flopping a "serious disturbance of national discipline."

The incident came as police protested the interior ministry's plan to establish a "police bureau" to increase its control of the law enforcement agency set to take over greater investigative roles from the prosecution. (Yonhap)