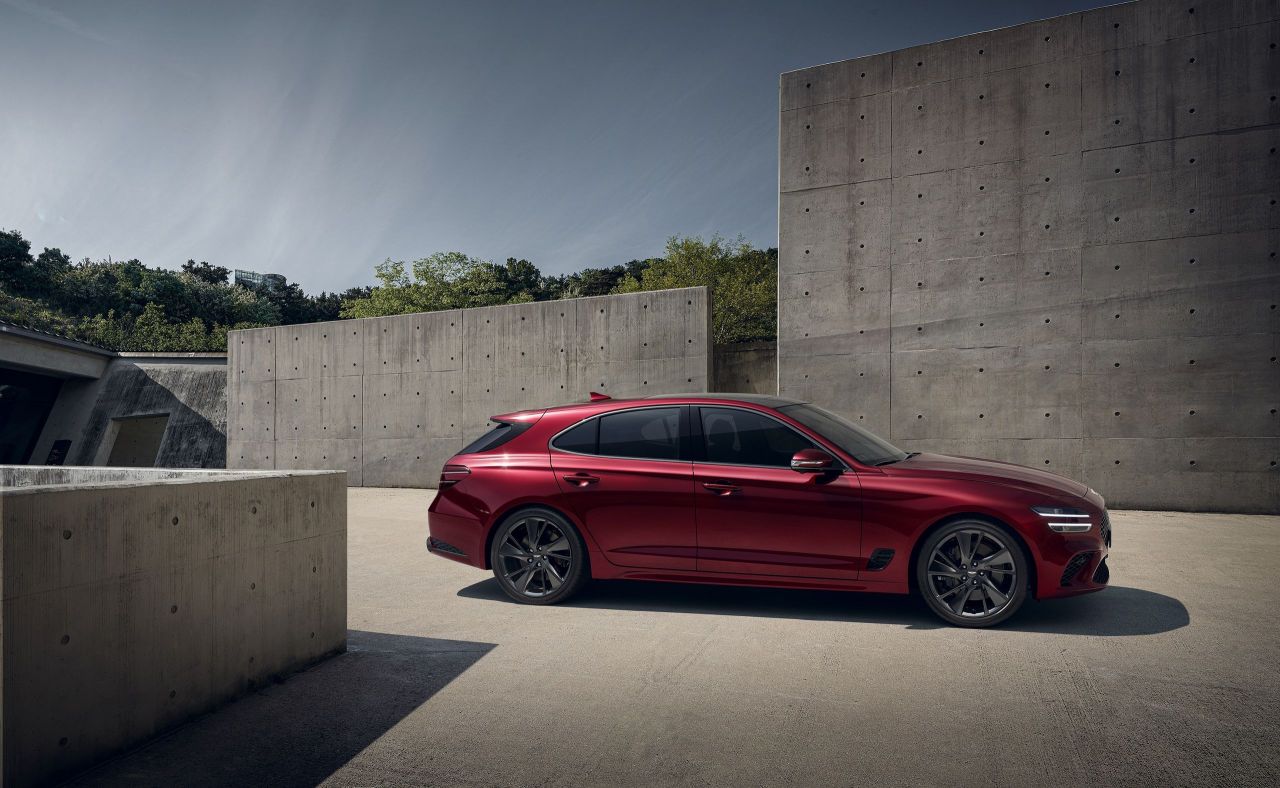 G70 Shooting Brake (Genesis)
The long, swoopy, not-so-pretty design of wagon and hatchback has definitely not been popular in South Korea, a country where SUVs and luxury sedans make up most of the market share. But targeting drivers who seek compact car with sedan-like driving comfort and spacious cargo space like SUVs, automakers are launching wagons and hatchbacks to lure consumers amid shifting trends. 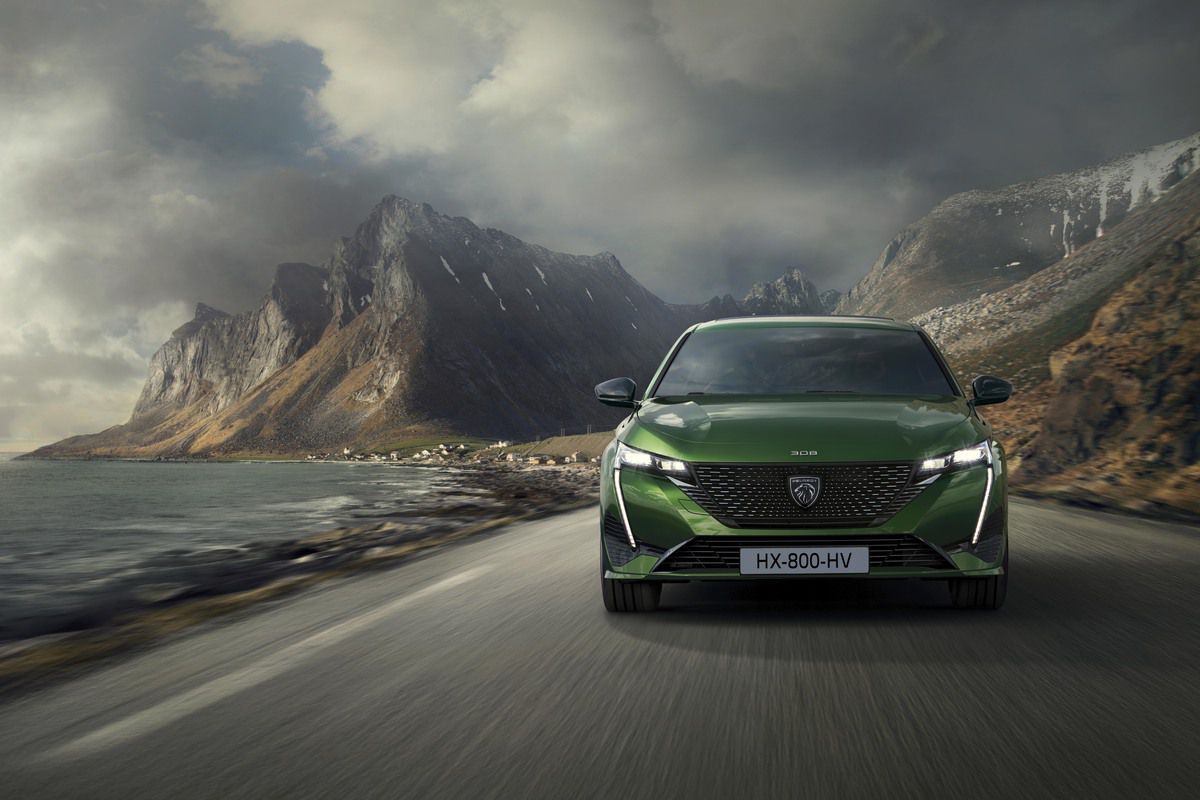 In Europe, wagons and hatchbacks sell in huge numbers, but that has not been the case in South Korea. Wagons are in a league of their own, with BMW Mini and Volkwagen Golf dominating the small market.

Unlike in the European market where practicality is a common yardstick for choosing a car, Korean customers had not felt very connected to wagon models. Its chubby, ugly rear design also made it less popular here.

But with recent trends of car camping among drivers amid social distancing after pandemic and young Koreans taking more interest in golf, carmakers see potentials with wagons and hatchbacks that have advantage of sedan’s driving performance and SUV’s loading space. Its price, also, is not as expensive as SUVs.

“One of the biggest trends in local automotive market is car camping, and automakers are seeking to launch models that can offer both comfort and large cargo area. In that context, wagons and hatchbacks can receive consumer attention,” said Lee Ho-geun, automotive engineering professor at Daeduk University.

According to market data, sales of wagon models Volvo Cross Country and BMW 3 Series Touring in the local market jumped 2.5 times by the end of last year compared to pre-pandemic time in 2020.

Others say launch of wagons and hatchbacks is simply a part of carmakers’ strategy to complete various lineups to satisfy different consumer needs.

“In case of Hyundai Motor Group, which has risen to third place in the global car sales rankings last year, it is a time to complete its full lineup of models in its portfolio,” said an industry insider.

“While the sales and consumer feedback (on G70 Shooting Brake) is still questionable, since it is sold under the luxury brand Genesis so it may have different appealing point compared to existing wagons and hatchbacks,” he added.