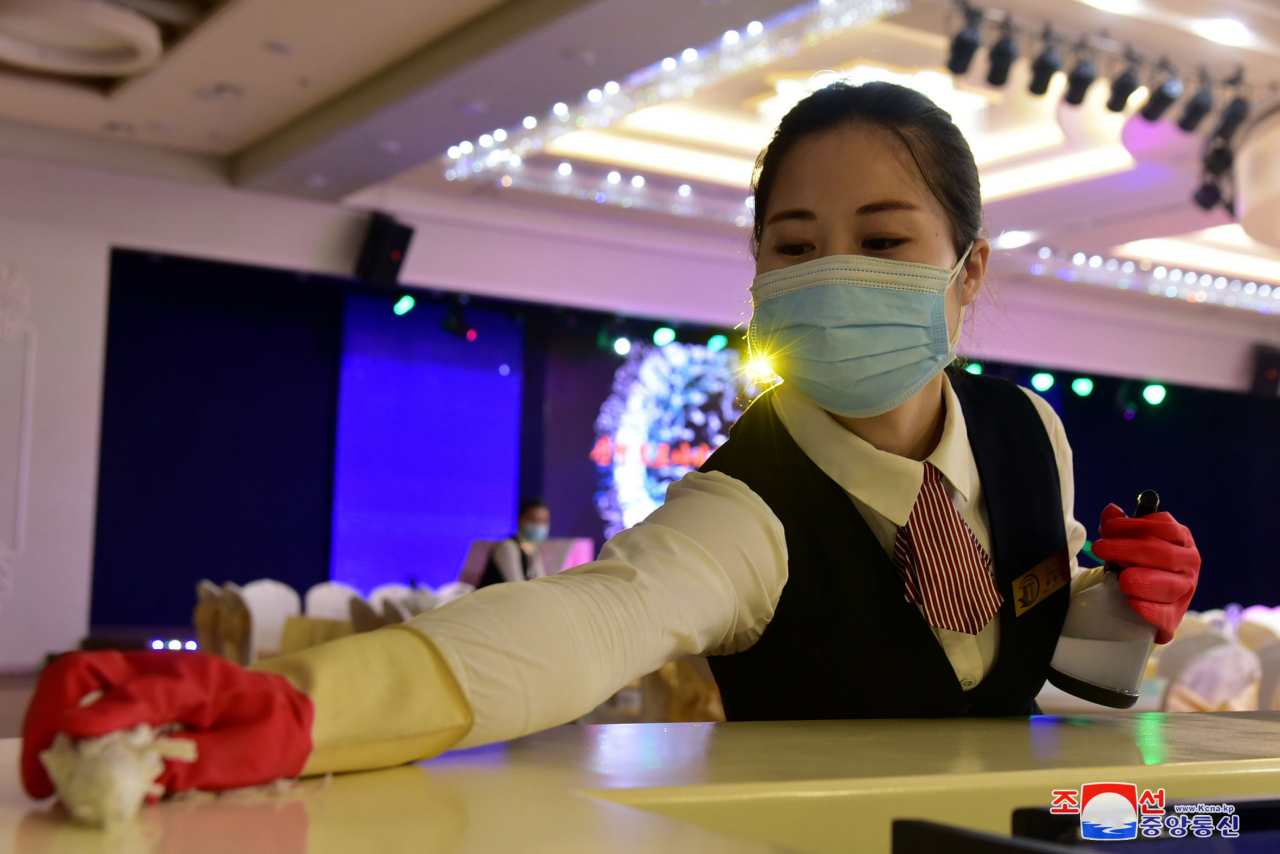 The total number of fever cases since late April came to over 4.71 million as of 6 p.m. Saturday, of which more than 4.7 million have recovered and at least 15,630 are being treated, it added.

On May 12, North Korea disclosed its first COVID-19 case after claiming to be coronavirus-free for over two years. The country's daily fever tally has been on a downward trend after peaking at over 392,920 on May 15.

The North is stepping up efforts to prevent the spread of the disease during the rainy season and to establish "efficient treating tactics and methods" to cope with any sudden crisis, the KCNA said.

"The emergency anti-epidemic work…. is now focused on preventing the spread of the pandemic diseases that may break out due to seasonal factors," it said in an English-language report. (Yonhap)