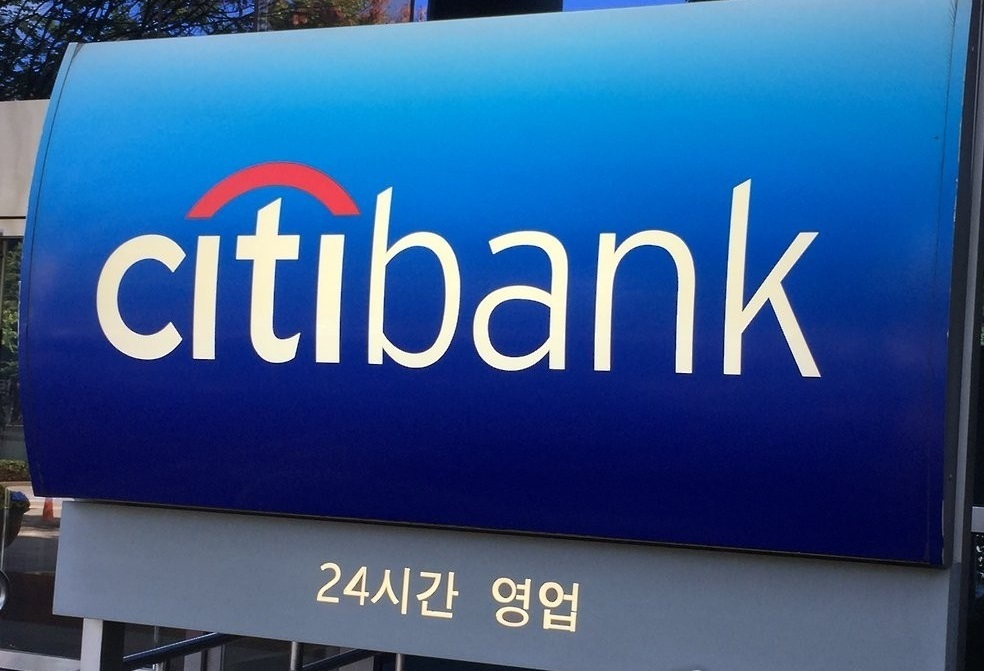 The move is part of Citibank Korea’s decision announced in October last year to shut down its retail banking operations in phases, after its monthslong attempt to find a buyer of the business failed. Its parent firm and US banking giant Citigroup decided in April last year to pull out its consumer banking business from Korea among 13 countries mostly in Asia, with its CEO Jane Fraser saying they “don’t have the scale” needed to compete.

The latest partnership will allow Citibank Korea’s retail customers to refinance their personal loans with either KB Kookmin or Toss Bank with interest rate and loan repayment benefits. The transfer application can be submitted via KB Kookmin Bank offline branches and its mobile app or the official Toss Bank app.

“KB Kookmin offers a very similar loan system in terms and conditions to Citibank Korea, so it is expected to be convenient for customers to move to our bank,” a KB Kookmin official told The Korea Herald on condition of anonymity.

An official at Toss Bank had told The Korea Herald earlier that Citibank Korea was considering to strike an arrangement with one commercial lender and one internet-only bank here for the refinancing of personal loans.

For customers seeking to meet loan maturity at Citibank Korea, they can extend the maturity date for existing loans until end-2026.

Citibank Korea was reportedly having difficulties in negotiating with the two banks in light of the US Federal Reserve’s aggressive rate hikes sending waves through the Korean market and affecting borrowing rates here.

Citibank Korea posted a net loss of 796 billion won last year, according to a regulatory filing, a result of providing its employees with retirement packages of a combined 1.1 trillion won.