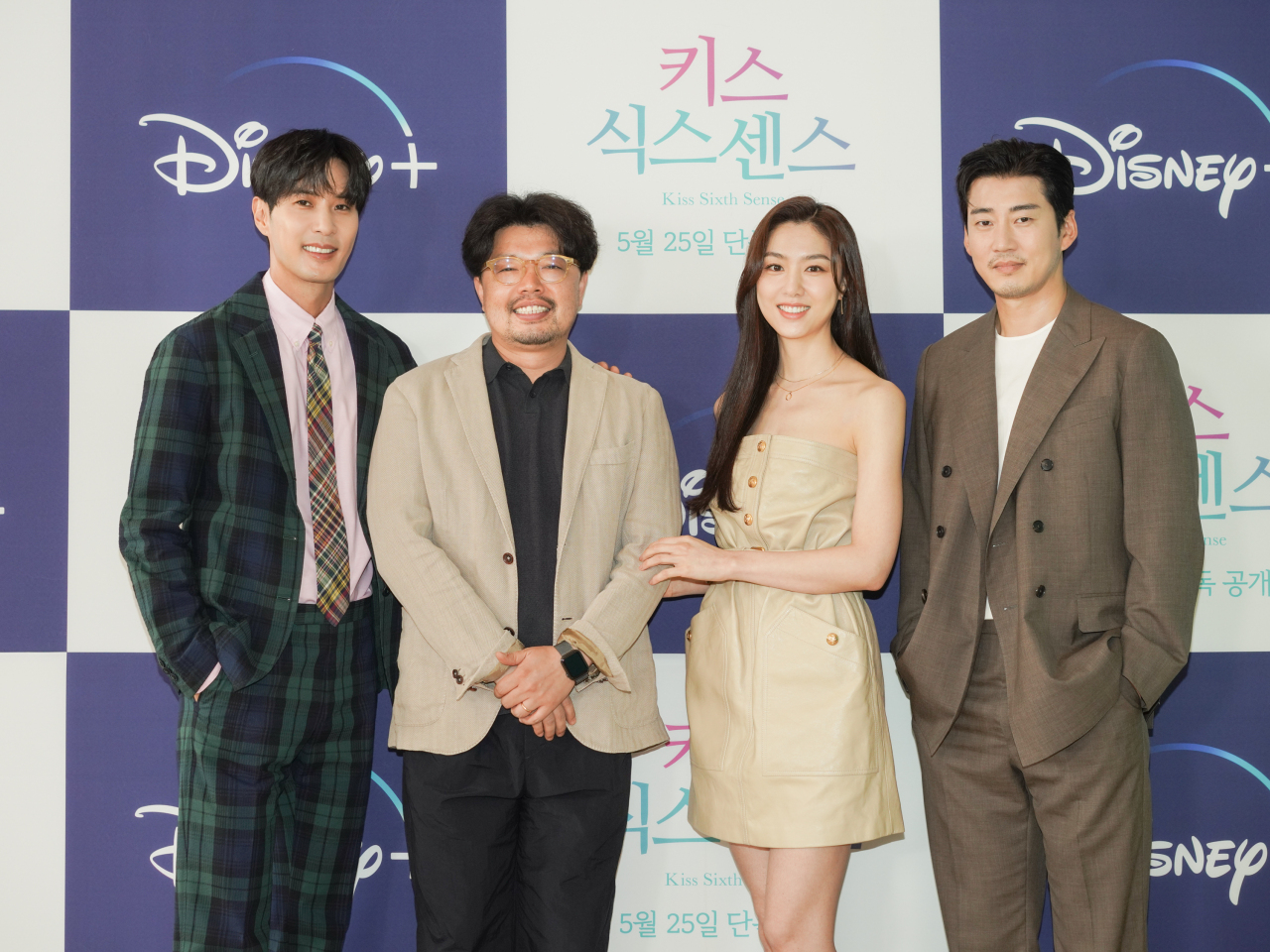 “I really enjoyed the original web novel. From the storylines to the love triangle of the lead characters, every scene was lovely and charming. I am certain that the viewers will enjoy the series along with the warm weather and pleasant spring breeze,” director Nam Ki-hoon said in an online press conference Wednesday.

Helmed by Nam, who has been behind many romance series like JTBC’s “Beauty Inside” (2018) and tvN’s “Oh My Baby” (2020), “Kiss Sixth Sense” centers on Hong Ye-sul (played by Seo Ji-hye), a career woman in an advertising company who can see the future of anyone she kisses.

Adapted from the web novel of a same title, written by Got W, the story develops as Hong accidentally kisses her wicked boss Cha Min-hu (Yoon Kye-sang) and is shocked by her vision of herself in bed next to him.

“Though our series shows a lovely romance story, many episodes show how the people in the advertising industry work in detail. I personally think this is one of the key visuals for ‘Kiss Sixth Sense’ as well,” Yoon said.

Co-star Seo said she was excited to take part in a fantasy-romance drama series for the first time.

“I have done many romance series, including tvN’s “Crash Landing on You” (2019-20), but I think Hong Ye-sul is an interesting and unique character with her ‘sixth sense’ of seeing the near future,” the actor said.

“The director gave me the general instructions and guidelines to portray Hong’s supernatural power. Since it was to show I can see the future in a short period of time, I studied a lot to make different facial expressions, especially with my eyes and pupils,” Seo said. “There were many tights scenes with the eyes.” 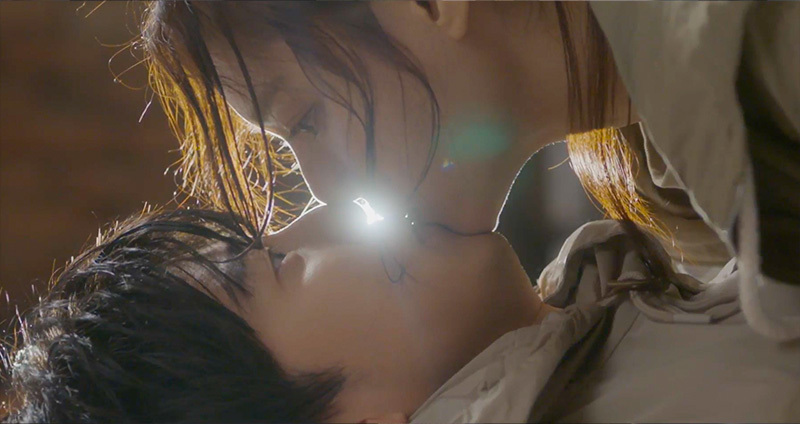 “Kiss Sixth Sense” (Disney+)
Kim Ji-suk, who takes the role of a celebrated director, believed that many drama fans will find the unique presentation of his upcoming series refreshing.

“Different from other dramas, viewers already have the information about the characters’ future with Hong’s superpower. It will be interesting to watch how the lead character’s future meets its end, and watch whether her prophecy is even real,” Kim added.